Destiny: The Collection coming to the Xbox One on September 20, includes "Rise of Iron" DLC - OnMSFT.com Skip to content
We're hedging our bets! You can now follow OnMSFT.com on Mastadon or Tumblr! 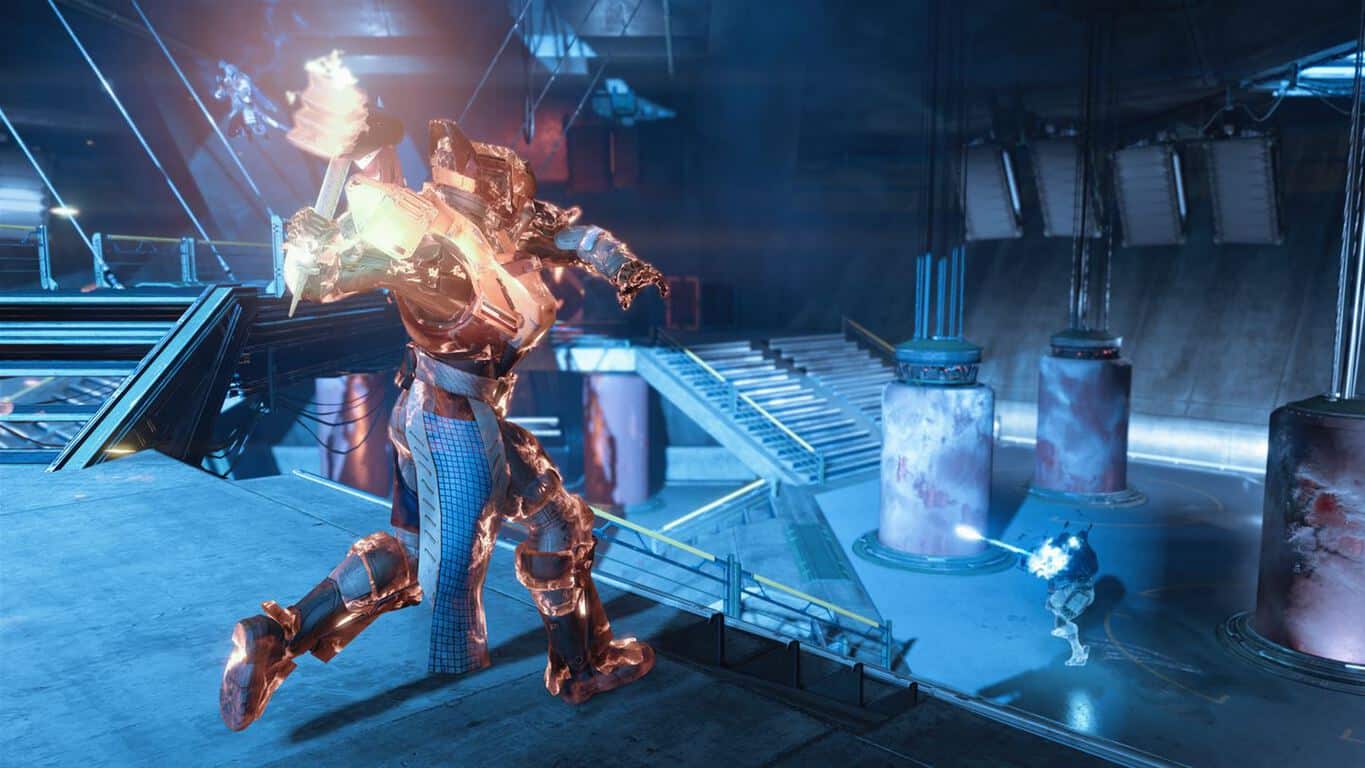 While we're a month away from the release of Destiny's latest DLC "Rise of Iron", Bungie and Activision have announced today that the game expansion will launch alongside Destiny: The Collection on September 20 (via Windows Central). As the name suggests, this new bundle will include the main game plus all of its additional content.

Please find the official description below:

Destiny - The Collection is a great way for Guardians to embark on journeys they may have missed, as well as a perfect starting point for new players who want to join the Destiny community. Explore the ancient ruins of our solar system as you immerse yourself in a cinematic single-player campaign. Join up with friends in three or six player co-op activities. Spar with your fellow players in a variety of competitive multiplayer modes. Upgrade your character to create a powerful hero as unique as yourself. Become Legend.

You can pre-order Destiny: The Collection for $60 on the Microsoft Store and get a bonus weapon (the black and silver Iron Gjallarhorn Rocket Launcher) along with your purchase.

Pre-order Destiny: The Collection on the Xbox Store

Microsoft reduces the number of sign-in prompts in Visual Studio

SwiftKey for Android sync is fixed with latest update, but email and number predictions are still turned off