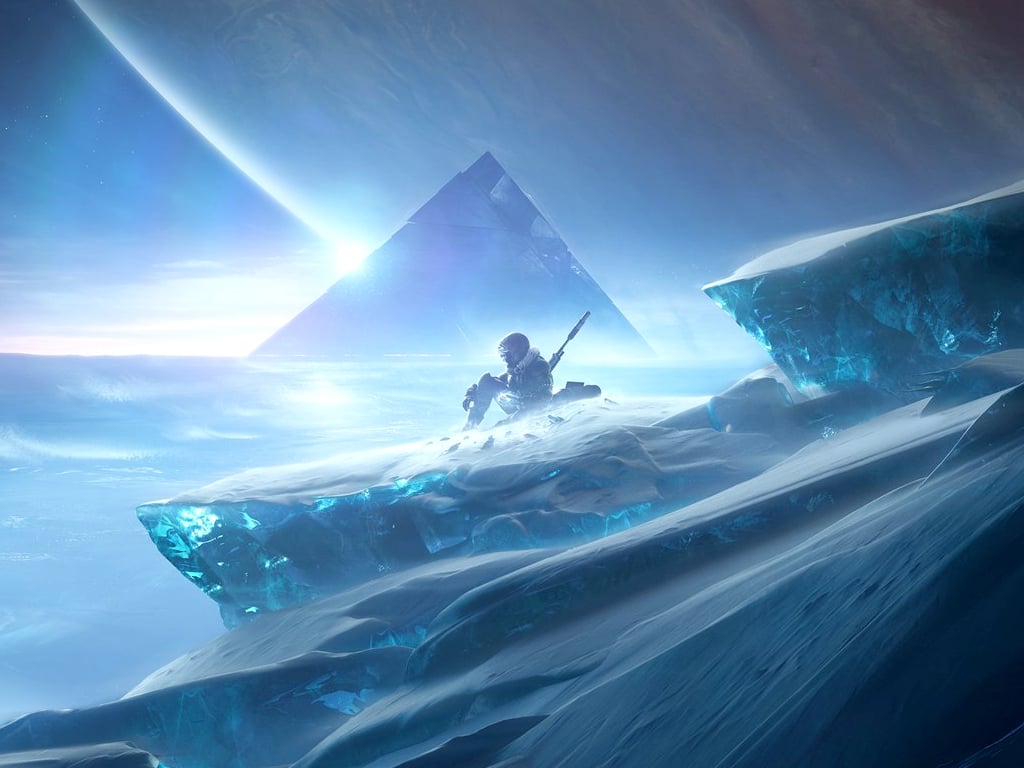 A number of major announcements were made earlier today in regards to the popular online multiplayer video game, Destiny 2, and its future on both of Microsoft’s Xbox One and Xbox Series X consoles.

Destiny 2 Will Support 4K and 60fps on Xbox Series X

While we already knew that Destiny 2 was coming to Microsoft’s next gen Xbox Series X console, it was confirmed today that the Xbox Series X version of the game would indeed support 60 frames-per-second (FPS) in addition to 4K resolution. Destiny 2 already plays in 4K on the Xbox One X console but it’s currently restricted to 30FPS due to the current gen hardware. Xbox Series X players should get a much smoother gameplay experience.

Crossplay between Xbox and PlayStation players is expected to come sometime in 2021.

Destiny 2 will also support Microsoft’s new Smart Delivery system which will enable current owners of Destiny 2 on Xbox One to have the game for free on Xbox Series X. All downloadable content and in-game purchases will transfer as well.

No Destiny 3 Video Game is Planned

Instead, Bungie has committed themselves to adding new content to Destiny 2 for at least the next few years. Three new expansions were announced with Beyond Light coming September this year, The Witch Queen set for 2021, and Lightfall locked in for 2022.

Plans to cycle out stale content and replace it with old content is also planned with locations and weapons from the original Destiny game confirmed to be making a return. “To create a sustainable ecosystem where the world can continue to evolve in exciting ways, and where we can update the game more quickly, we're going to adopt a new content model that we're calling the Destiny Content Vault (DCV),” the official announcement explains. “Each year, usually at the expansion boundaries, we will cycle some destination and activity content out of the game (and into the DCV) to make room for new experiences.

“The first cycle of Destiny 2 content going into the DCV begins this fall, with the appearance of the Pyramid ships in Season of Arrivals and the Beyond Light expansion, which we revealed today. Those events will usher in dramatic changes to the Destiny universe, affecting characters, destinations, and Guardians for years to come.”

Are you a Destiny 2 player and does this news get you hyped? Share your thoughts with the community in the comments below and then follow us on Pinterest and Twitter for more Xbox gaming news. 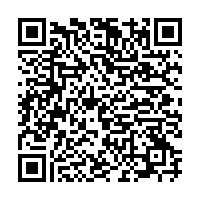 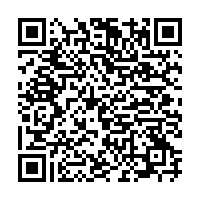 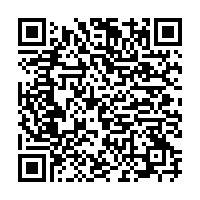