Destiny 2, the popular loot shooter from former Halo developer Bungie is set to receive its fourth expansion, The Witch Queen, on February 22, 2022. The new expansion will follow Beyond Light released back in Fall 2020, and it will mark an important evolution in the ongoing story of Destiny 2.

“The Witch Queen will light the fire on a strongly interconnected narrative across Lightfall and beyond, unlike anything we’ve ever attempted before, with characters, arcs, heroes and villains that persist over multiple future releases,” Bungie explained earlier this year. In addition to these narrative changes, The Witch Queen will also introduce new crafting mechanics, a new Glaive weapon type, and a new major location with Savathun’s Throneworld.

The Witch Queen will launch on Xbox, PlayStation consoles, PC, and Google Stadia on February 22, and it’s already available for pre-order at $39.99. All these platforms are also getting crossplay support starting today as part of the new “Season of the Lost” update. After previously adding cross-save support, Destiny 2 is one of the last big games to jump the crossplay bandwagon, and the base game also remains free-to-play on all platforms. 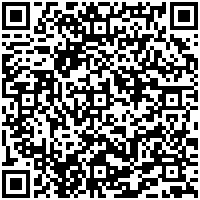 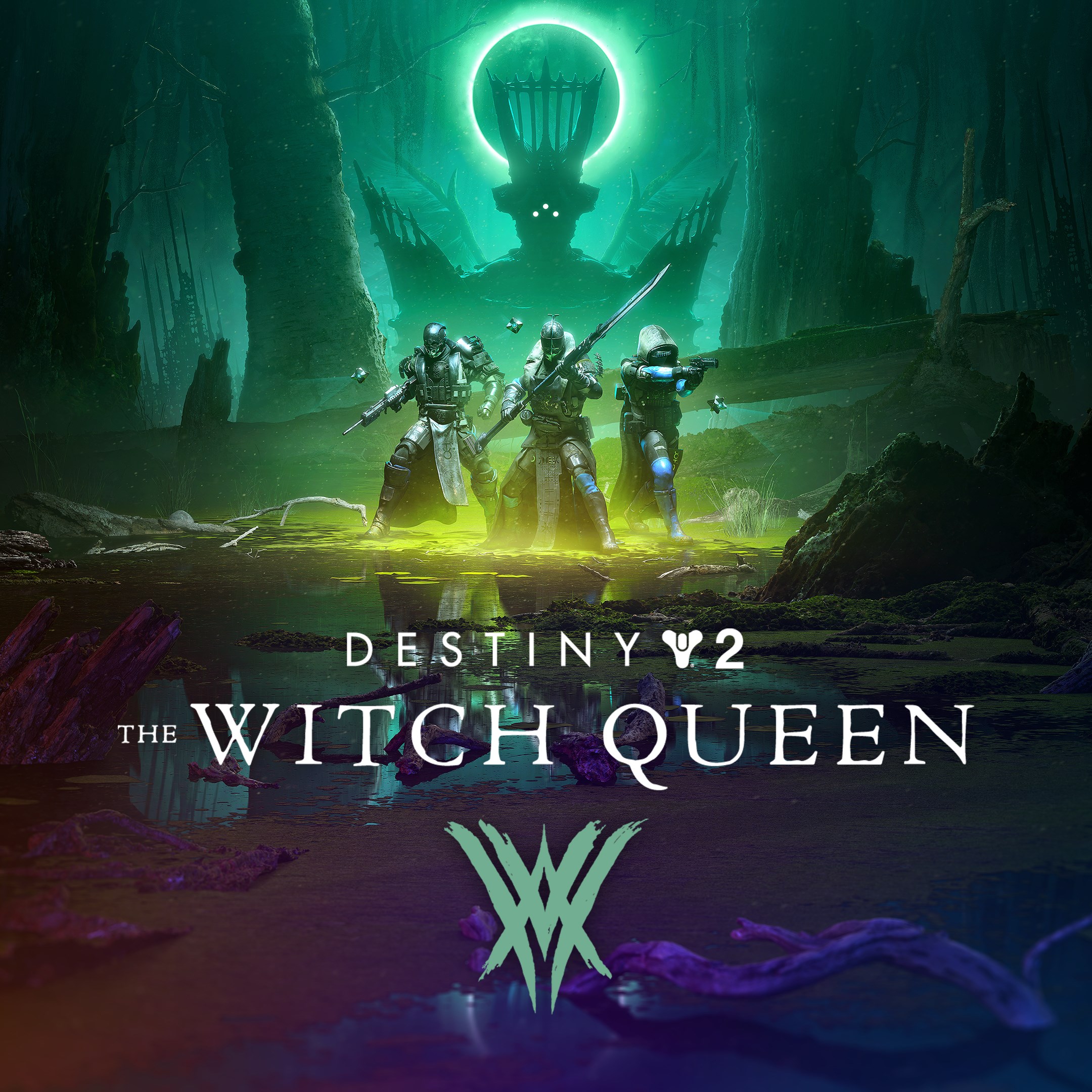