Destiny 2 content is now live in Fortnite on Xbox and other platforms - OnMSFT.com Skip to content
We're hedging our bets! You can now follow OnMSFT.com on Mastadon or Tumblr! 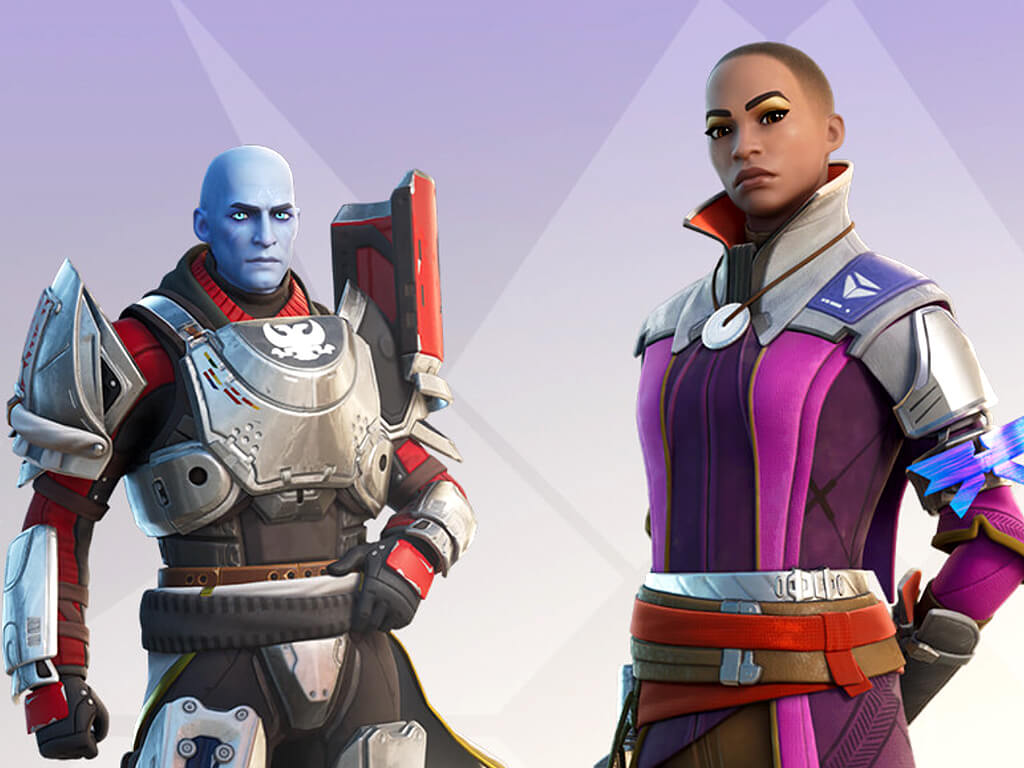 The long-anticipated Destiny 2 collaboration is now live in the Fortnite video game on Xbox One and Xbox Series X console families, Windows PC, Xbox Cloud Gaming, and all other supported platforms.

The collab so far includes three outfits based on the Commander Zavala, Ikora Rey, and the Exo Stranger characters from the Destiny 2 video game, three unique Pickaxes for each character, the Sparrow Glider with three optional appearances inspired by each character, and three Ghost Back Blings.

A Destiny 2 Investigate Emote has also been added to Fortnite. This emote, once activated, summons a Ghost which zooms around the environment scanning various objects.

As with all Fortnite cosmetics, the Destiny 2 items don’t offer any competitive advantage though they are still likely to be popular with Destiny 2 fans, especially those who have been wanting a Destiny 2 experience in third-person perspective.

The Fortnite Destiny 2 collab is part of a series of announcements involving the main Destiny 2 video game that were made during the first day of Gamescom 2022. 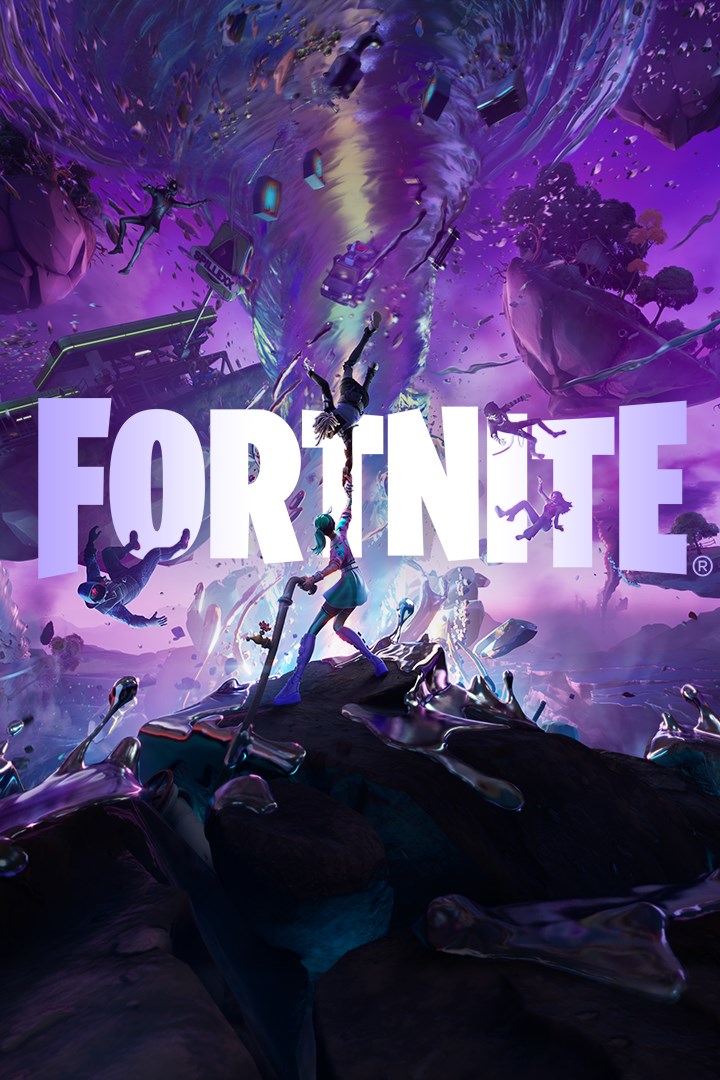