Despite CEO Steve Ballmer's retirement, Microsoft's reorganization will go on 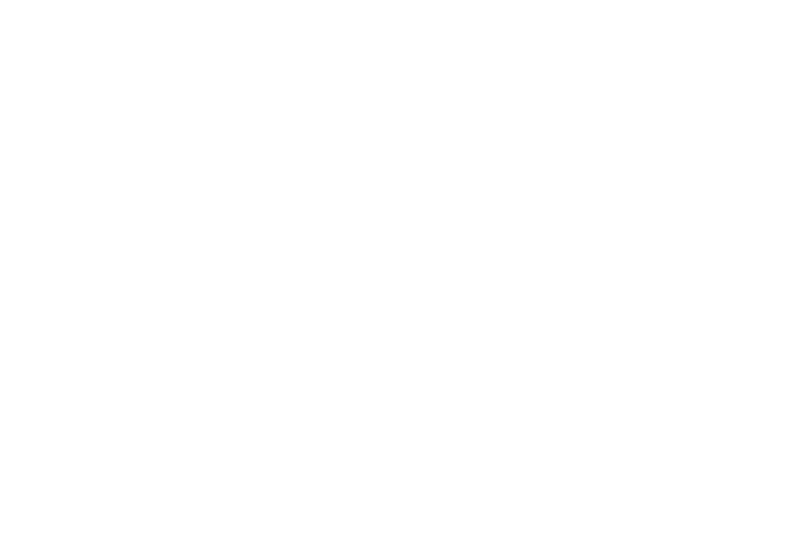 Now that Microsoft CEO Steve Ballmer is set to retire within the next 12 months, questions have come up internally about the company's plans to follow through with the recent restructuring of the devices and services giant. According to a an internal email, Microsoft is committed to the reorganization and Ballmer's vision and this wont change despite his retirement.

"Some members of Microsoft’s senior leadership team e-mailed their staff Friday to say they remain committed to Ballmer’s vision and the reorganization, said two people with knowledge of the matter, who asked not to be identified because the e-mails were private," Bloomberg stated in a report earlier today.

Ballmer's vision calls for a more specific focus on hardware and internet-based services, a shift away from just software. The concerns brought up by Microsoft employees is a legitimate concern, as many of them are confused on if this restructuring will go away along with Ballmer. A new CEO may come in and view things differently and change the organization yet again.

Company executives and employees are already in the process of shifting towards a new division or role and are concerned if this new CEO that has yet to be chosen will force these employees to shift again under new management. Executives who are unhappy with their new roles may leave at the end of this month once stock grants and bonuses kick in. Lets not negate the fact that these employees have likely also received employment offers from other companies.

Fortunately, regardless of who the new CEO will be, Microsoft plans on moving forward with Ballmer's vision and company reorganization. The company has yet to announce potential candidates for the CEO position.