As Windows 10 Mobile will finally reach end of support in December, a tech enthusiast has imagined what a new “Modern OS” from Microsoft would look like on a new flagship phone inspired by the popular Lumia 1020. Aspiring UX designer Jacob Estep has creators renders of a “Lumia X” smartphone with have a borderless design similar to other flagship smartphones from 2019, and the designer imagined a bottom navigation bar that merged with the top status bar.

A new Start menu would show up when swiping up on the bottom navigation bar, showing, and the designed thought about other gestures to display a multitasking UI as well as Timeline. 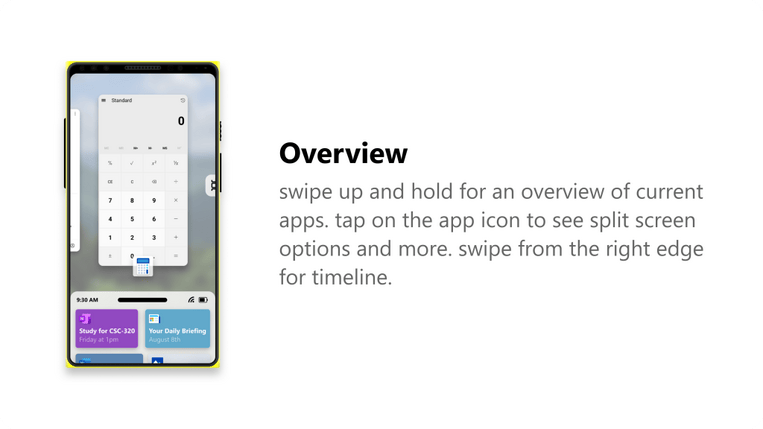 Another interesting concept is a new Action Center displaying notifications and quick actions, and this feature would also welcome customizable widgets providing quick access to apps and more. The Fluent Design influences are pretty visible overall, and the designer made sure to create some renders in dark mode as well. 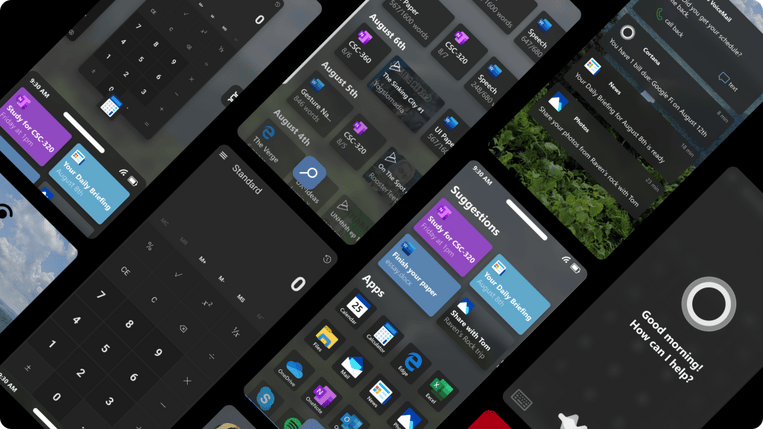 It remains to be seen if Microsoft will ever release a new pocketable device, but several patents published over the years showed that Microsoft was more interested in dual-screen devices, moving away from the traditional smartphone form factor. Still, we know that are still many fans of the Lumia 950 and 950XL out there, and borderless flagship Lumia with a refreshed mobile OS would have certainly been nice. Anyway, if you like these concept images you can check out Jacob’s other design projects on his online portfolio.