If Xbox execs said many times that they were seeing increased sales of Xbox games that joined the company’s Xbox Game Pass subscription service, the founder of Descenders publisher Mike Rose has just offered another confirmation. Speaking to Gamesindustry.biz (via Windows Central), the video games industry veteran explained that Xbox sales of the extreme downhill biking game quadrupled during the game’s launch month (Descenders joined the Xbox Game Pass on its launch day).

According to Rose, indie games like Descenders really benefit from all the exposure that Xbox Game Pass games on the Xbox One dashboard:

“Being on Game Pass means that you basically have constant featuring on Xbox. You’re game is on the dashboard all the time… People are seeing our game every day.

“And because of that, during launch month, our Xbox sales — we didn’t do any discounts on it or anything — quadrupled, and have now settled to about three times as much as before. It’s essentially an advert; a straight up advert.

“And now Xbox is asking, ‘Oh, can we feature Descenders in more of the Game Pass advertising?’ Yes, you can. Of course you fucking can.”

Despite the fact Xbox Game Pass really helped Descenders to reach 600,000 players since launch, Rose still isn’t totally convinced that game subscription services are the future of digital distribution. “What happens is it peaks and then it dips, because at that point the saturation kicks in,” Rose explained. “You’d imagine, in a year’s time all these people with subscription models will be offering less money to join them. Because why do they need to pay as much? You’d imagine the numbers will go down, which makes it less worth it to people, but then at that point everyone’s on it, so you have to be on it.”

It’s worth reminding that Descenders launched first in early access on Steam and Xbox One, but having the game launch on Xbox Game Pass on its release day certainly helped to bring a lot of new players. We’re seeing more and more indie developers embracing Game Pass as part of their go to market strategy, though others continue to stay away. Cuphead, one of the biggest indie successes in recent years which also received a big marketing push from Microsoft has yet to come to Xbox Game Pass. It probably won’t happen anytime soon as the game crossed 4 million copies sold earlier this month.

Do you think it makes sense for indie devs to put their games on Xbox Game Pass to get increased exposure, or do you understand other devs who are more worried about protecting their work? Let us know below. 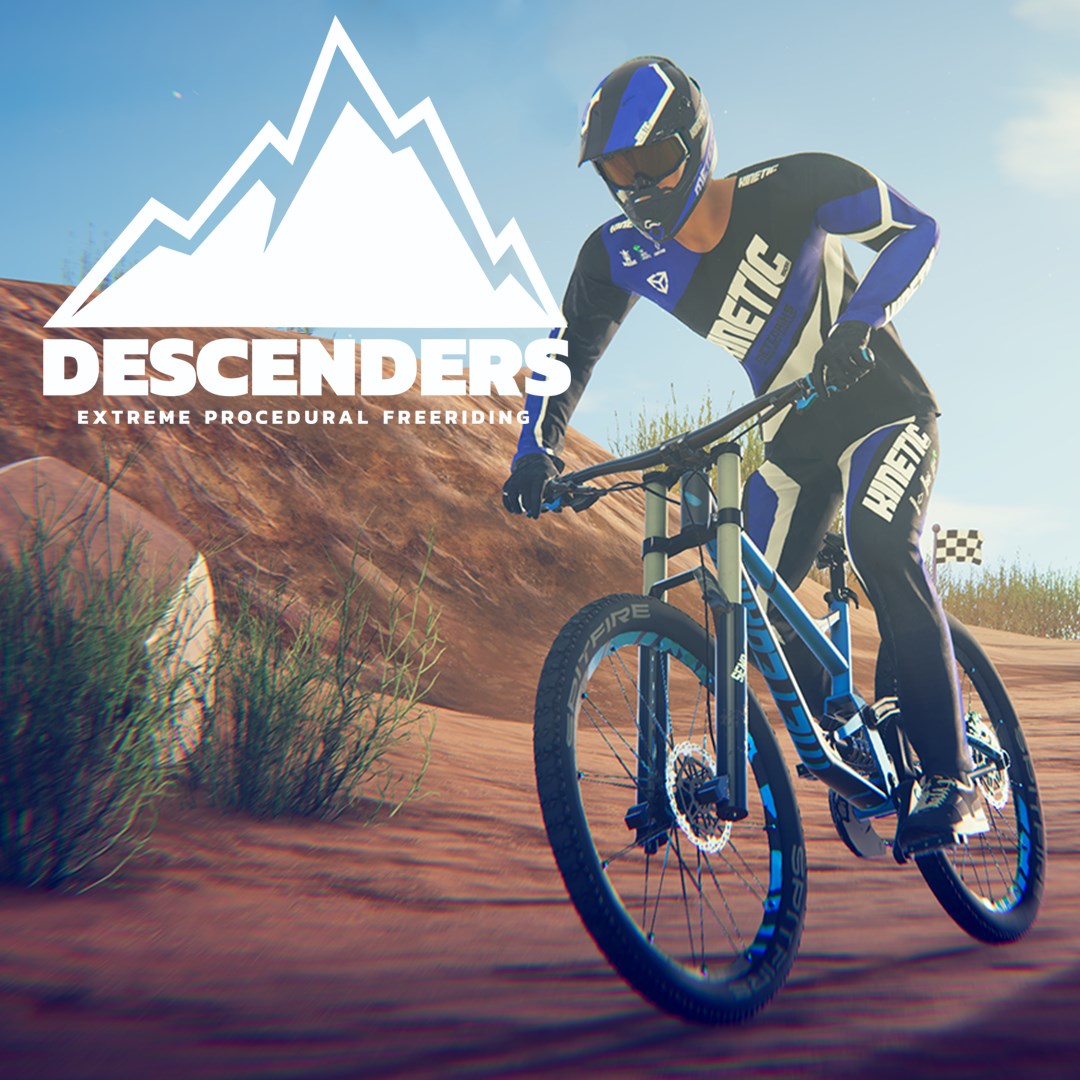 How to get the most out of PDF with Microsoft Office