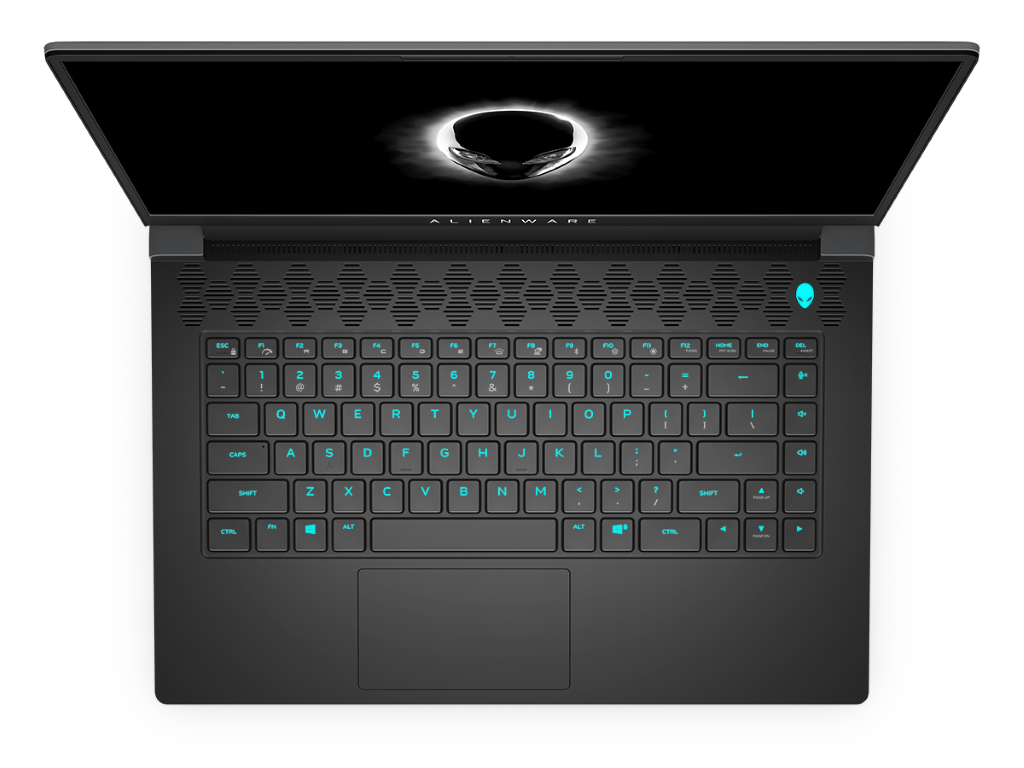 To lead off its spring 2021 lineup of devices, Dell has announced a plethora of new monitors and gaming laptops. At the front of the pack is the new Alienware m15 R5, which introduces AMD's speedy Ryzen 5000 chips, as well as a 1140p and 240Hz display to Alienware's lineup of laptops. Additionally, Dell is also launching new gaming monitors and a more budget-friendly Dell G15 Ryzen Edition laptop, too. 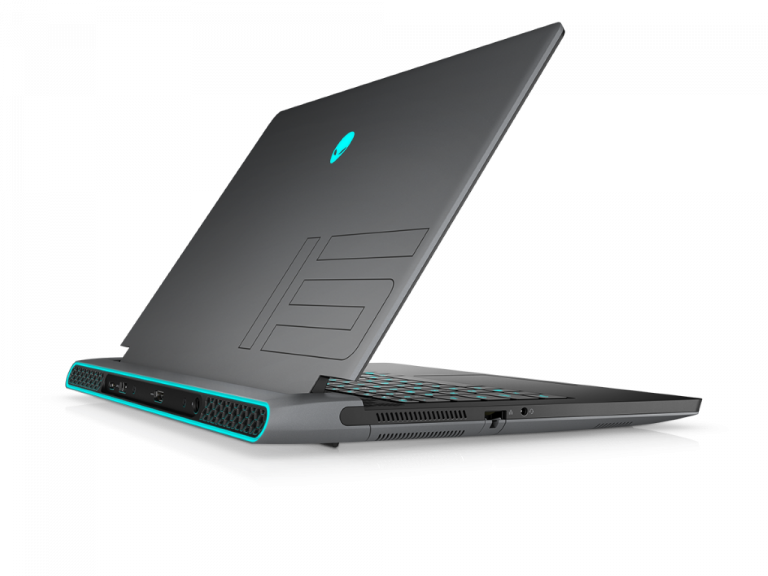 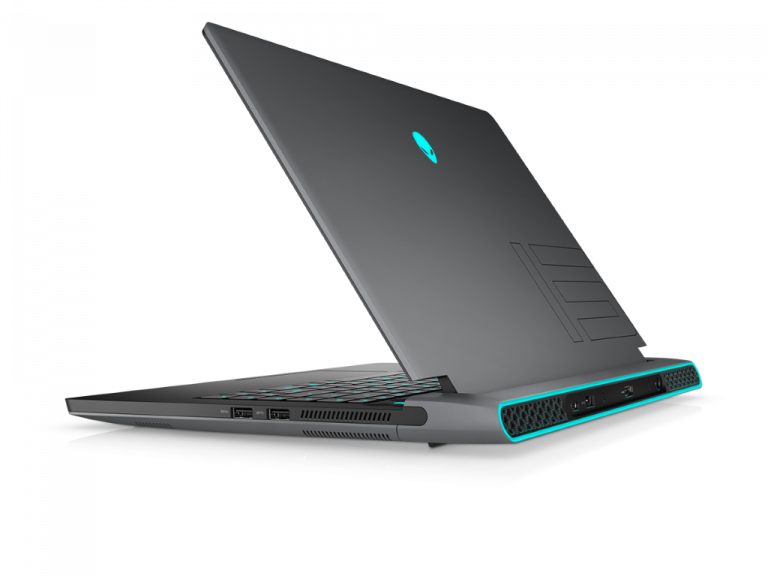 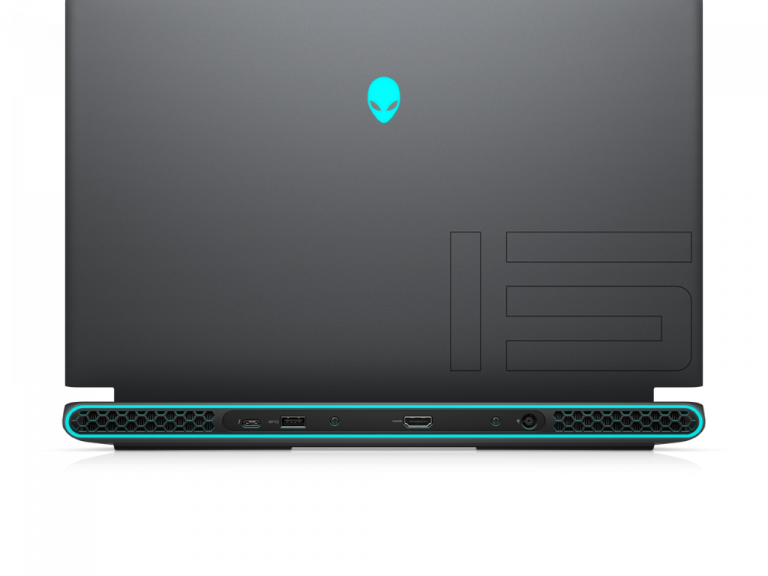 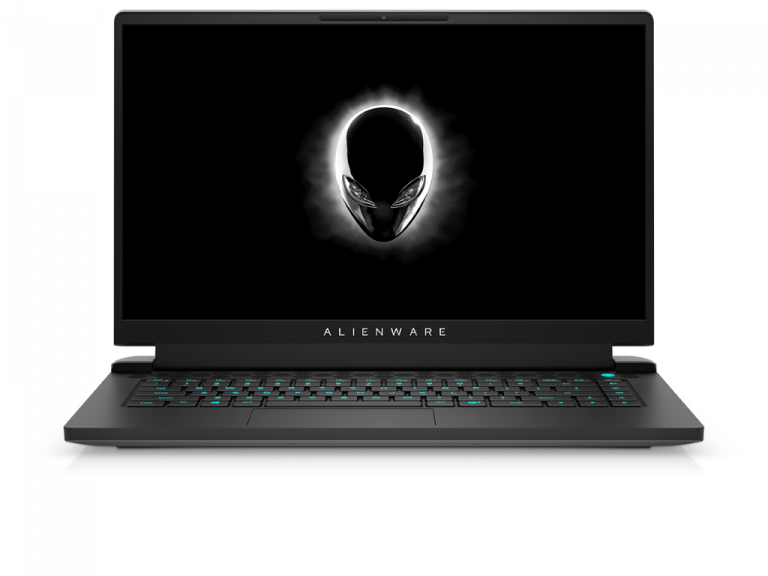 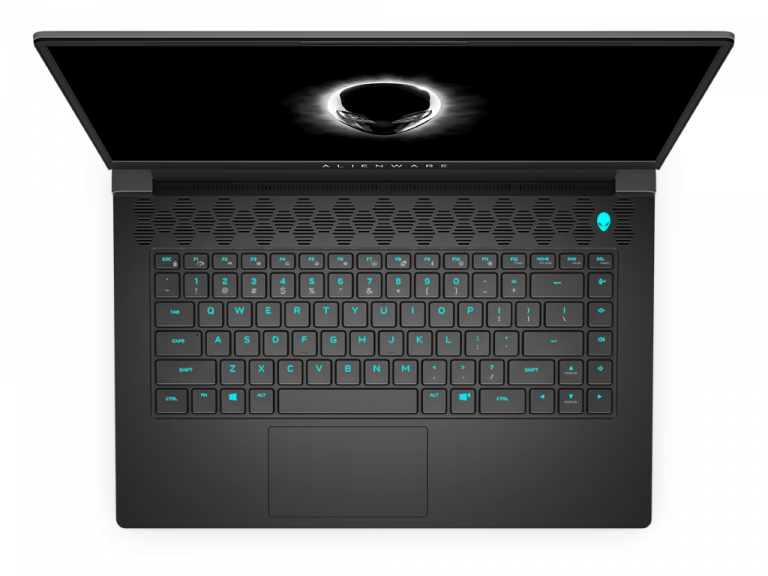 We'll start first with the Alienware m15 Ryzen Edition R5. Though the design of this hasn't changed over generations (Alienware is just introducing a new interior color called Dark Core,) the changes inside are what matter. The laptop can be configured all the way up to a Ryzen R9 5900HX CPU and an RTX 3080 graphics card. This makes it the first time in 14 years that Dell is introducing an AMD option to the main Alienware lineup, which is usually reserved for Intel-only chipsets.

Note that the Alienware m15 Ryzen Edition R5 also comes with up to QHD 240Hz or FHD 360Hz panels. There's also user-upgradeable 3200Mhz DDR4 memory for the first time on an Alienware 15-inch notebook. And finally, Dell is making history as this laptop is the first gaming laptop with switches made by Cherry MX. It's designed to make it feel like you're using a mechanical keyboard. Prices start at $1,793.98 come April 20. 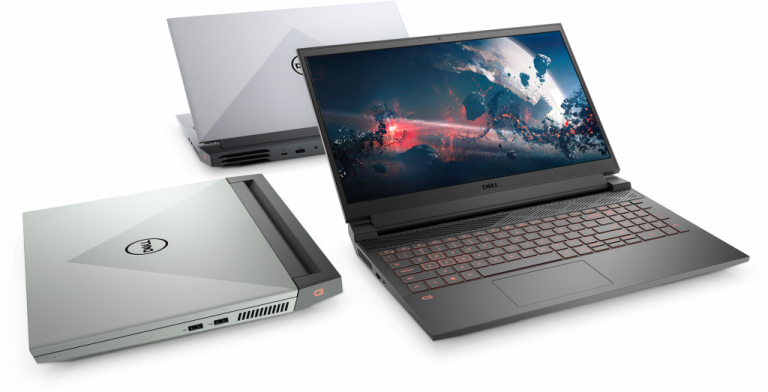 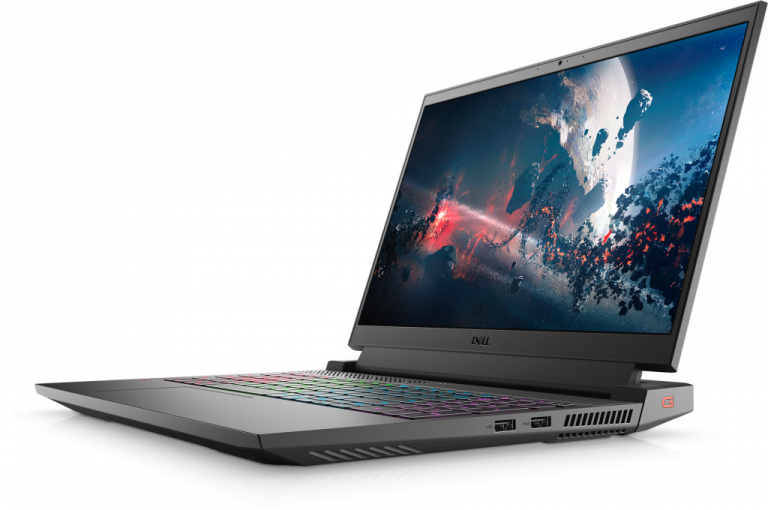 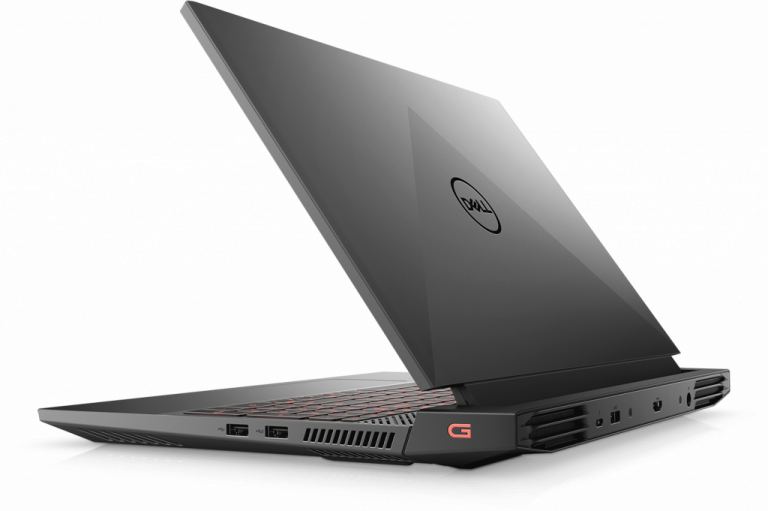 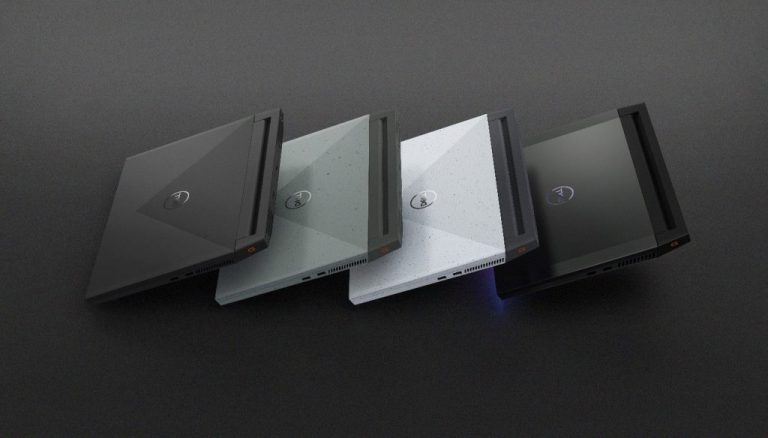 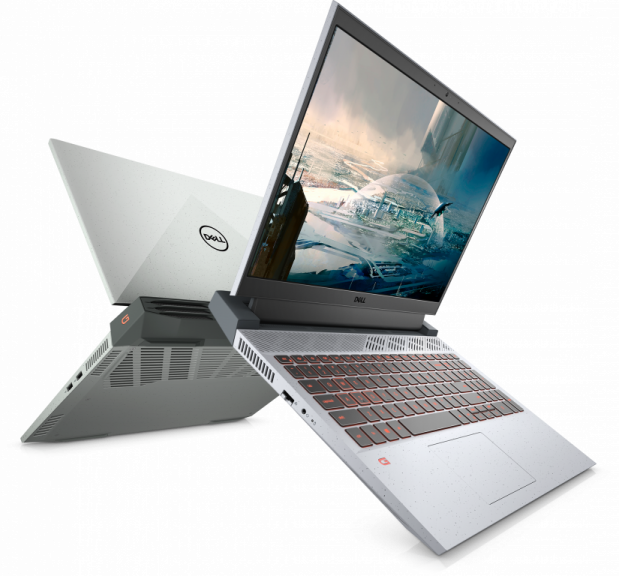 For something a little cheaper, Dell is also introducing the G15 Ryzen Edition. These laptops now come with a redesigned look, featuring a two-sided, narrow-bezel screen, as well as an Alienware-inspired thermal design with a vent on the back hinge to maximize airflow for optimal cooling. Under the hood, meanwhile, there are the same Ryzen processors as the Alienware m15 Ryzen Edition R5, but with the GPU maxing out with the RTX 3070.

You'll find the G15 Ryzen Edition in four new colors --- Dark Shadow Grey, Specter, Green with Speckles, and Phantom Grey with Speckles, with Obsidian Black. Pricing on this starts at $900, with availability coming May 4. An Intel version will also come on April 12 for $900. 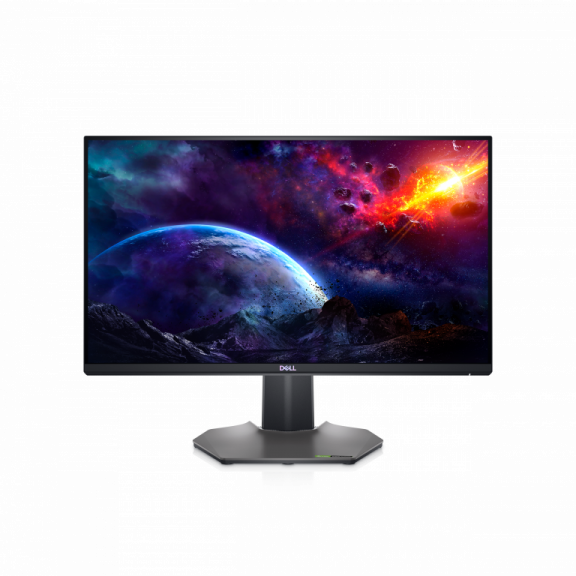 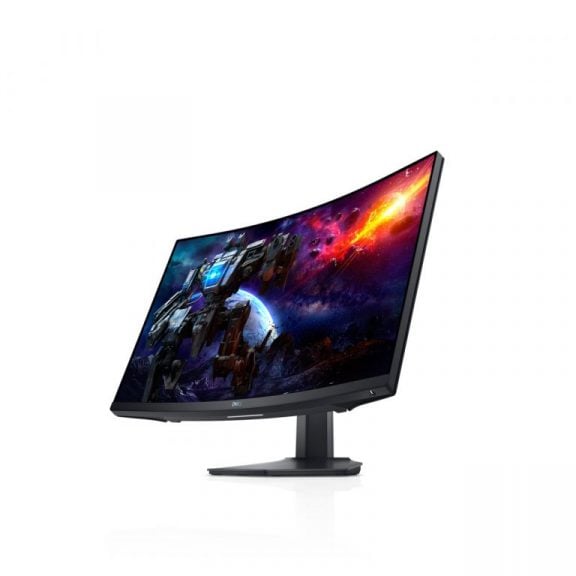 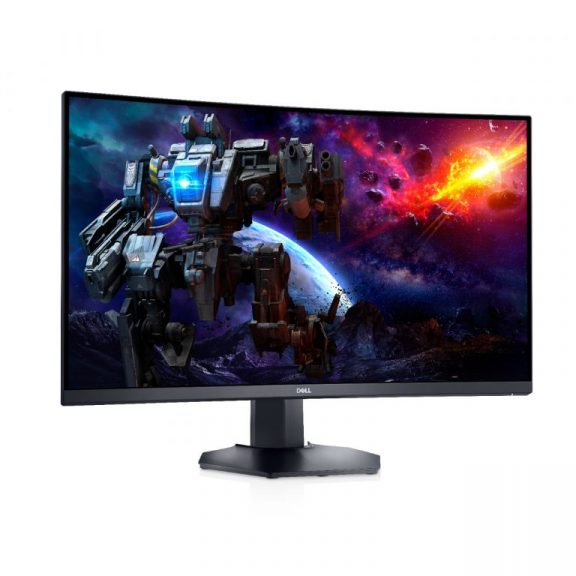 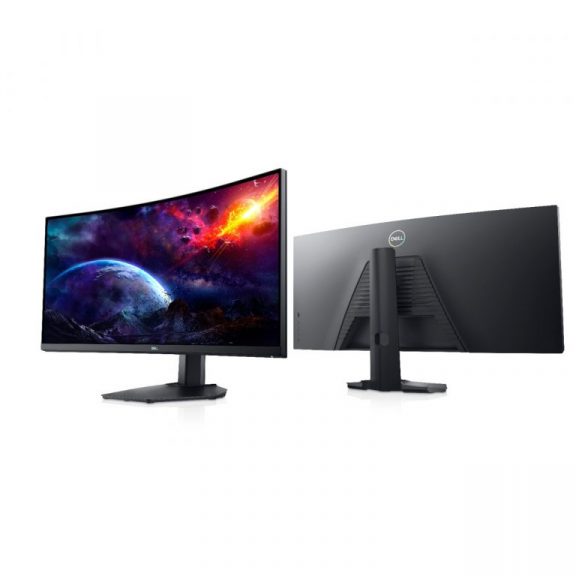