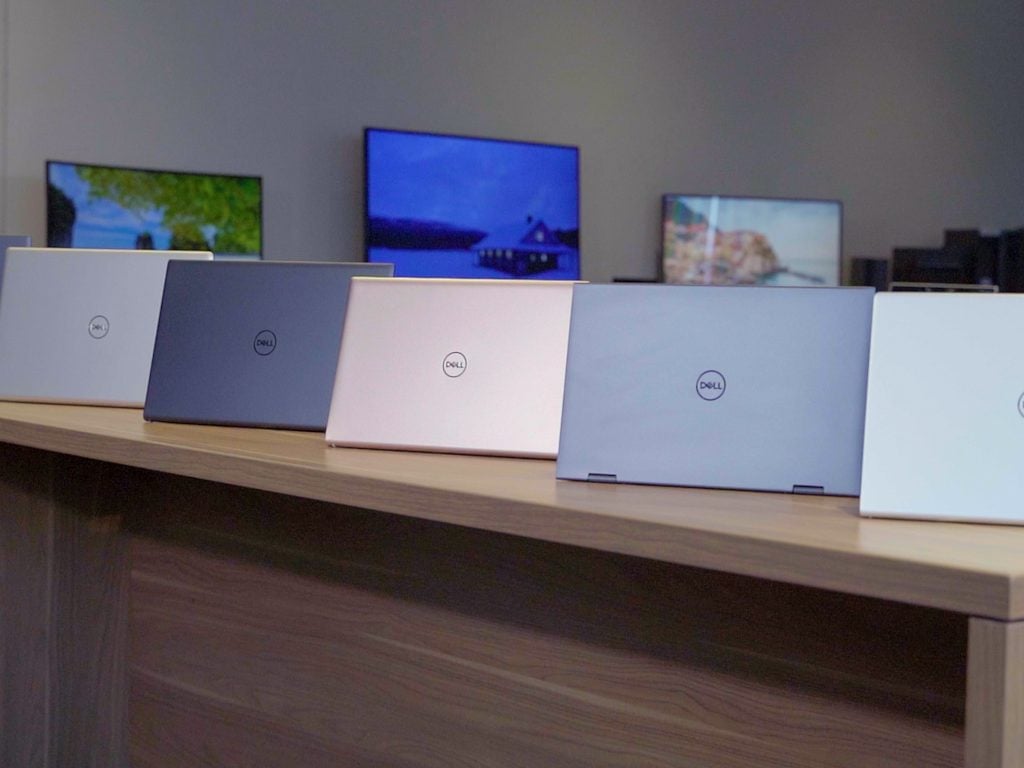 Dell joins the crowd with a Springtime packed hardware rollout as it announces its refreshed and rebranded Inspiron lineup.

Today's Inspiron unveiling marks the third device announced by the Dell within the first two weeks of April and based on their showing at CES 2021, there is still more to come.

The main difference between the Inspiron 13, 14, & 15 models is highlighted in their display size, respectively. 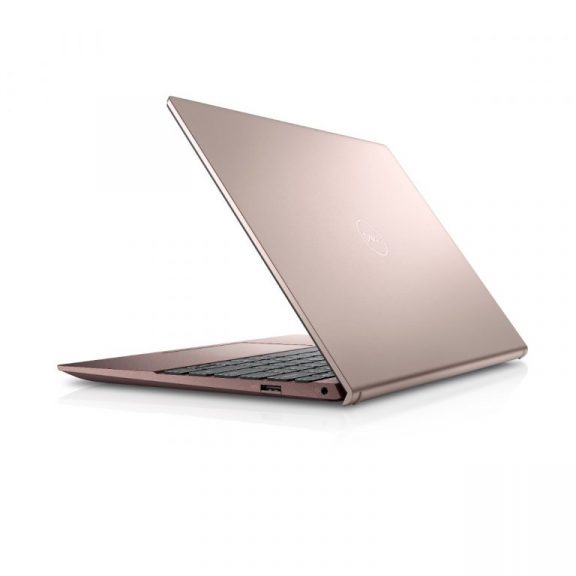 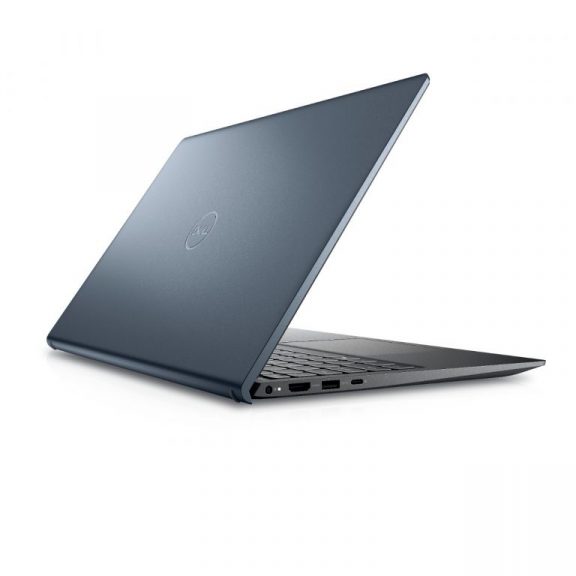 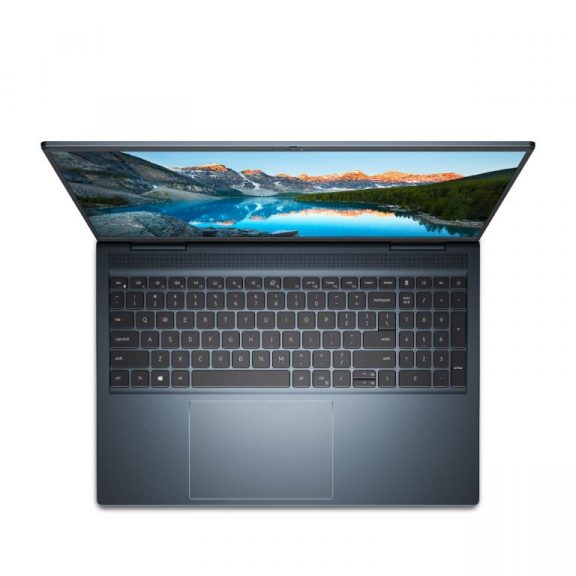 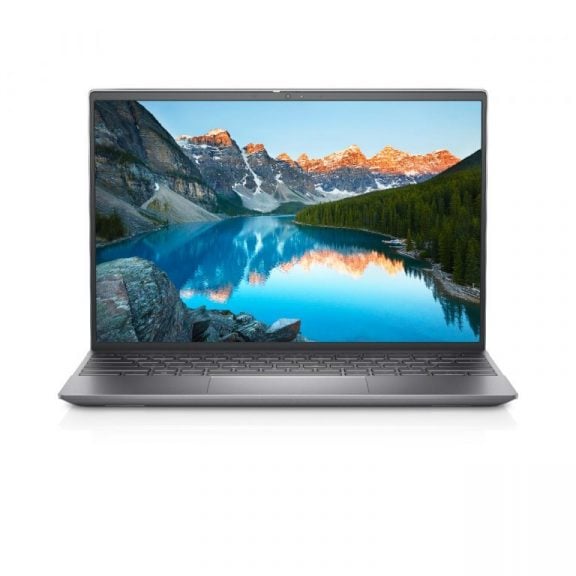 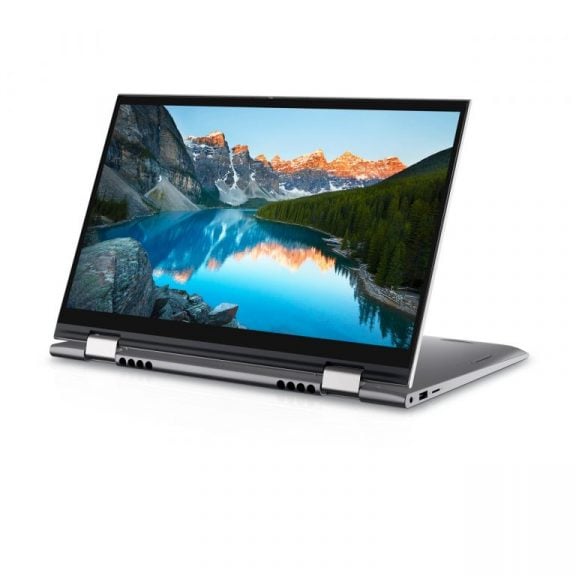 Dell also boasts about Inspiron's updated thermal management system that, "unleashes the power of your device while also preserving its thin design. Depending on your configuration; two to three fans, three or five heat pipes, and four vents work together for optimal heat dispersion." 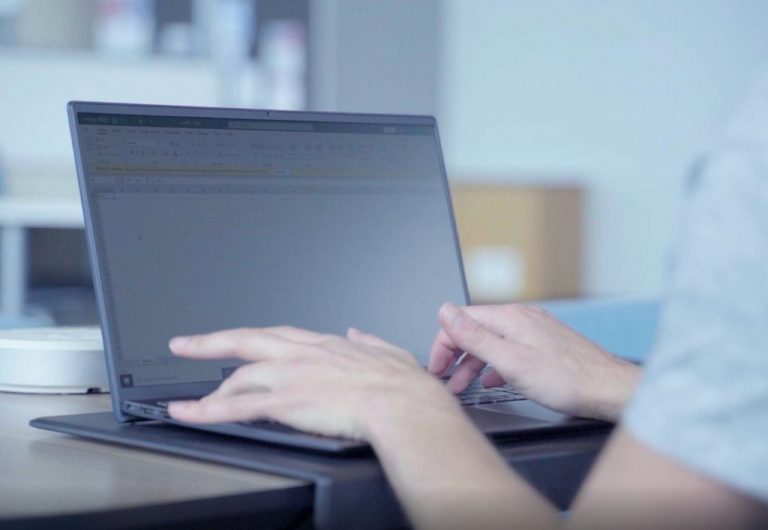 The other big changes coming to the Inspiron lineup is Adaptive Connected Modern Standby which improves on previous iterations as well as ExpressCharge Boost which enables charging from 0% to 35% in as little as 20 minutes.

Dell's XPS 13 gets a new option for an OLED Screen