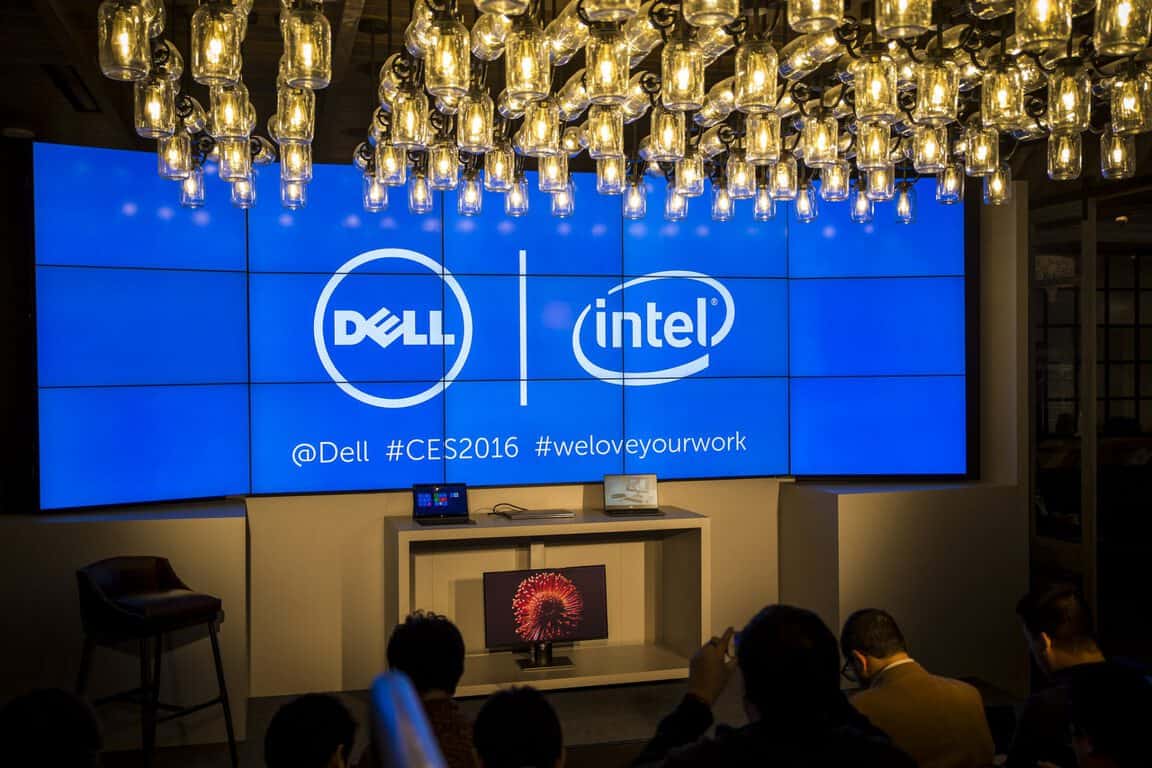 Last week’s vote in the UK to leave the European Union, commonly referred to as “Brexit,” has already started to take a toll. For one thing, financial markets are in turmoil over the uncertainty of what the exit will mean for both the UK and the world economy, and the British pound has been pummeled, reaching a 31 year low.

That uncertainty has already been causing companies to rethink their strategies, among them Dell, who has told channel partners that they’ll be upping their prices by 10%. According to The Register, those partners have been expecting a change:

Channel partners told us Dell had informed them of a blanket increase of ten per cent on 1 July, something they said they’ll need to ultimately pass onto customers.

“Customers expected it,” one told us, “there was an air of acceptance. Given the margins we operate on we can’t afford to swallow it [ourselves].”

Price increases from other tech companies (and probably other companies in general) are also expected. The Register contacted HPE, who while not giving any definite numbers, hinted that increases are coming from them as well, saying “HPE, like any other international company, adjusts prices based on exchanges rates and currency fluctuations.”

It will take some time, of course, for the effects of Brexit to be fully felt, but companies are already making moves to mitigate any potential damages.