Dell and HP representatives ask customers not to upgrade to Windows 10 - OnMSFT.com Skip to content
We're hedging our bets! You can now follow OnMSFT.com on Mastadon or Tumblr! 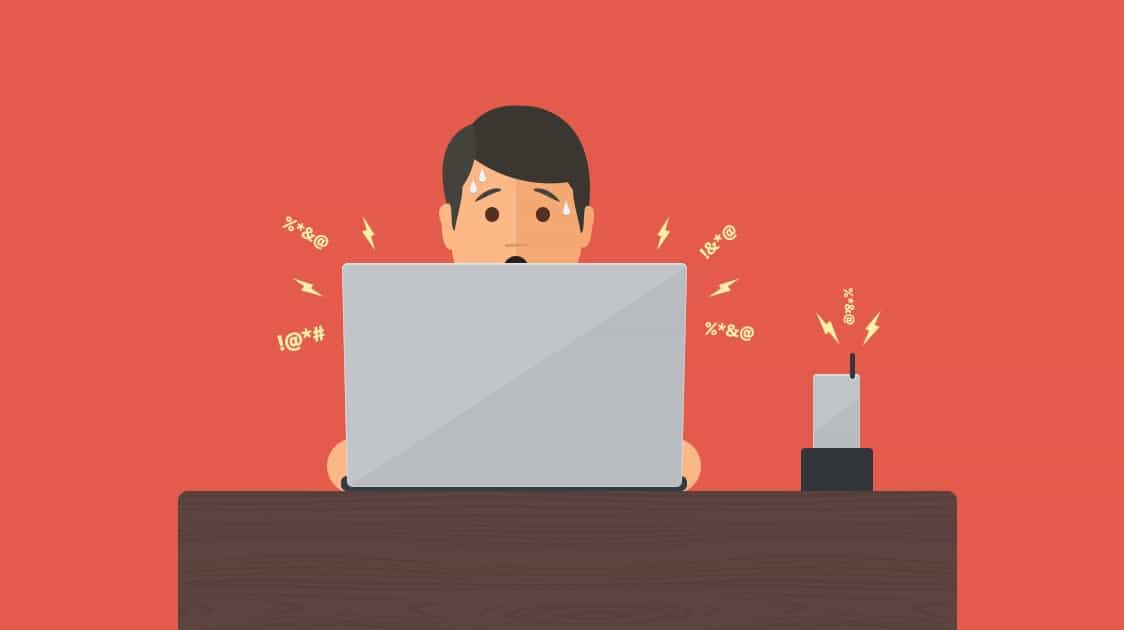 It's easy to see that Microsoft has been very aggressively getting Windows users to upgrade to Windows 10 since it came out. As this marketing push from Microsoft has been strong, they've had plenty of support from OEM's like Dell, HP, and Lenovo, who have all been marketing their PC's with Windows 10 in mind. While the OEM's working with Microsoft remain supportive of Windows 10, some individuals working the phone support lines for these companies might not fully agree.
When LAPTOPMAG.com called out to several support lines attempting to get support for their Windows 10 PC's, they were told to uninstall Windows 10 to resolve the issue. This happened multiple times, even going so far as to have a representative from HP recommend that people shouldn't upgrade to Windows 10 at all. Windows 10 has been generally well received by the majority of customers, which makes it extremely odd to hear a representative of companies like HP and Dell suggest to their customers stay away from the new operating system.
Reps speaking out against Windows 10 isn't necessarily coming from a place of dislike for the operating system, though. When LAPTOP reached out to Mike Nash, HP's VP of Customer Experience, he reminded them "At the end of the day, the person's job is to get the PC running," and that "Given the scenario, it might have been the most expeditious thing to get them back to a known good space."
It seems like this is just some customer service professionals trying their best to make sure they can do their job effectively when they're not quite used to Windows 10 yet. When LAPTOP reached out to Dell, they noted that "We remain committed to Windows 10 and are ready to help our customers make the transition as easy as possible.”