Dell's Concept Luna is a Vision For a Sustainable Laptop Skip to content
We're hedging our bets! You can now follow OnMSFT.com on Mastadon or Tumblr! 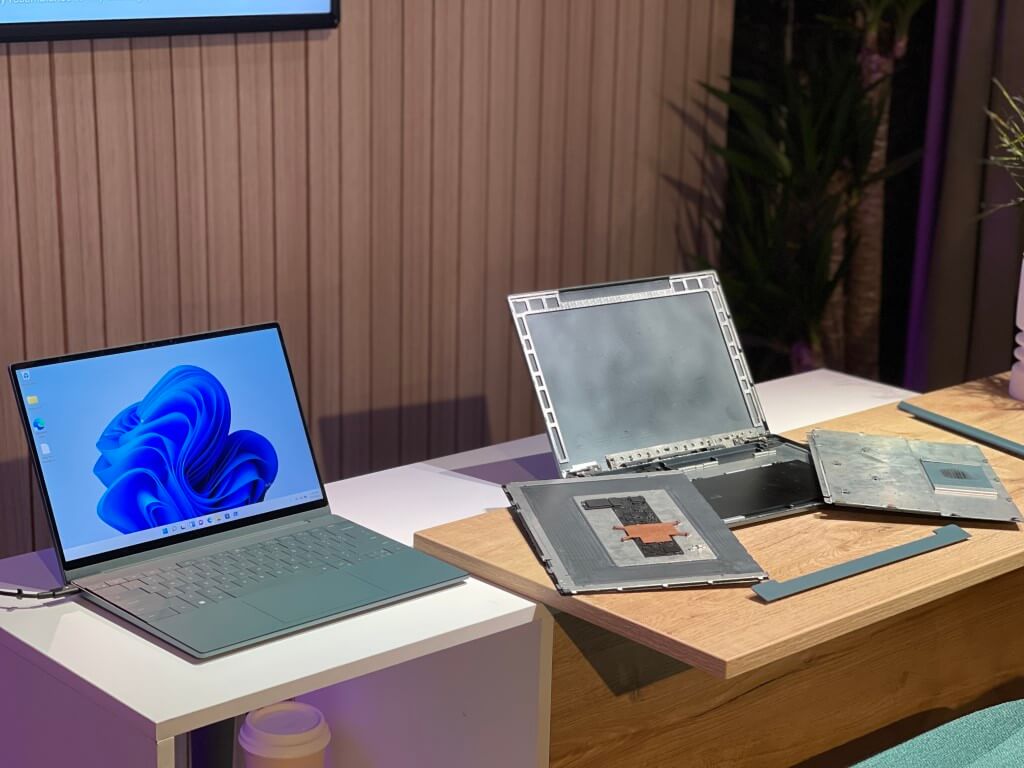 Dell is finding a new way to address the climate crisis, resource constraints, and to help reduce its carbon footprint. Building on previous commitments, the company is now revealing Concept Luna, a proof-of-concept prototype developed in collaboration with Intel for a truly sustainable laptop.

Project Luna is unlike any existing laptop on the market. It takes some new design ideas and makes components more accessible, replaceable, and reusable. This should help reduce resource use and keep more circular materials (used in manufacturing) in the economy. Dell says the device was built to test what could be possible, but not to be manufactured and sold. Yet if the device were to be released, it's expected to see a 50% reduction in overall product carbon footprint. 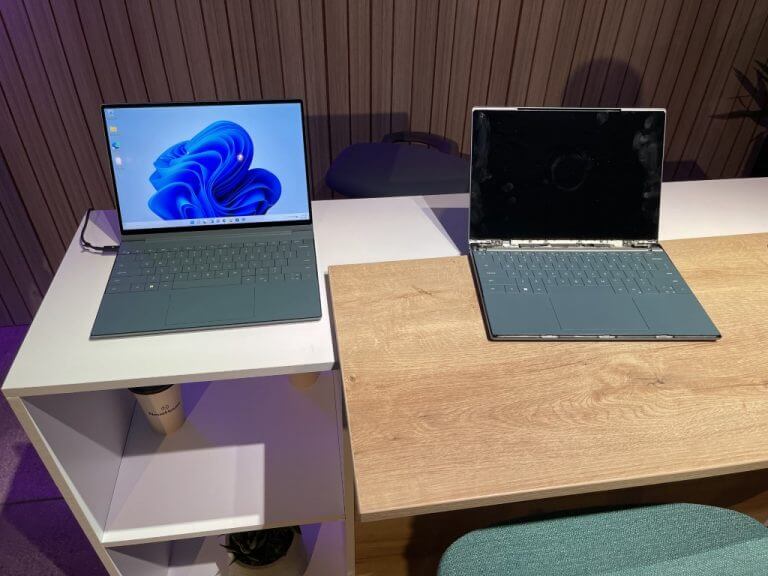 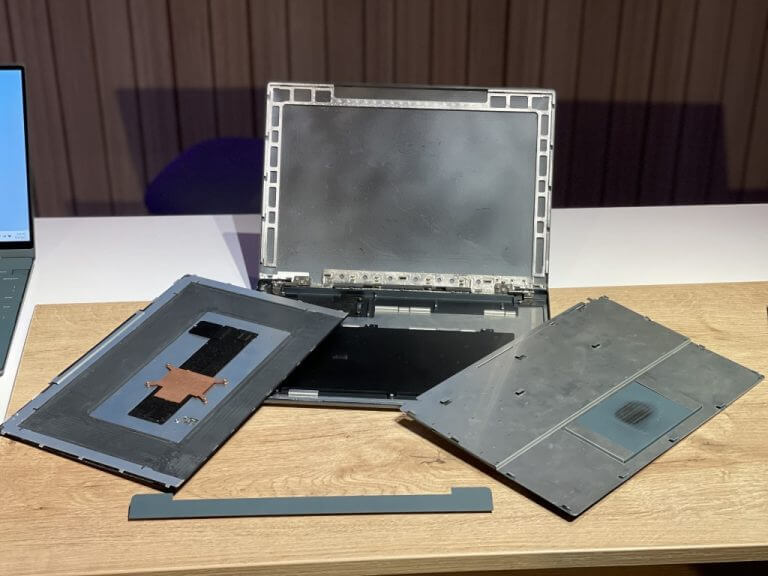 There's a couple of things that make Concept Luna a sustainable laptop that can reduce Dell's carbon footprint. The first of those is a shrunk-down motherboard size, which is now 75% smaller, and with 20% less component count. In addition, there's a relocated motherboard, which is in the top cover, so it could be in a larger surface area, and away from the battery charging unit in the base. Dell even has reduced the battery size, which, with the relocated motherboard helps with cooling and even the elimination of the fan. Other key points are below, with the biggest one being the future vision for reuse, repair, and recreate."

Dell has been a champion for sustainability, and in the past year has introduced many new initiatives. The company has previously introduced closed-loop aluminum to its products from old hard drives. It also has used bioplastics made from tree waste in the paper-making process and has scaled the use of reclaimed carbon fiber to 1.2 million pounds. More information is available over on the company's website.

What is Windows Registry: Everything you need to know