Dell updated its flagship XPS 13 laptop earlier this year and is now getting trickling down those upgrades to its larger 15 and 17-inch models today.

In conjunction with Intel unveiling its improved 11th Gen H-series chips, Dell announced that its XPS 15 and 17-inch models will come equipped with the latest Tiger Lake H-series chips.

As for the physical upgrades to the XPS 15 and 17, there are minimal changes to its historic chassis this year. Thanks to slim bezel profile, Dell continues to sell the smallest 15 and 17-inch laptops in the market, and the 2021 variants retain their legendary 93.7% screen-to-body ratios this year.

Dell is also packing a 90W or 130W AC adapter in the box to power its 56 or 86WHr battery which should get most users through a day, depending on screen tech.

Dell also unveiled some peripherals to boost the productivity of its new XPS 15 and 17 in its Dell 32 4K USB-C Hub Monitor and active noise cancelling Dell Premier Wireless ANC headsets. 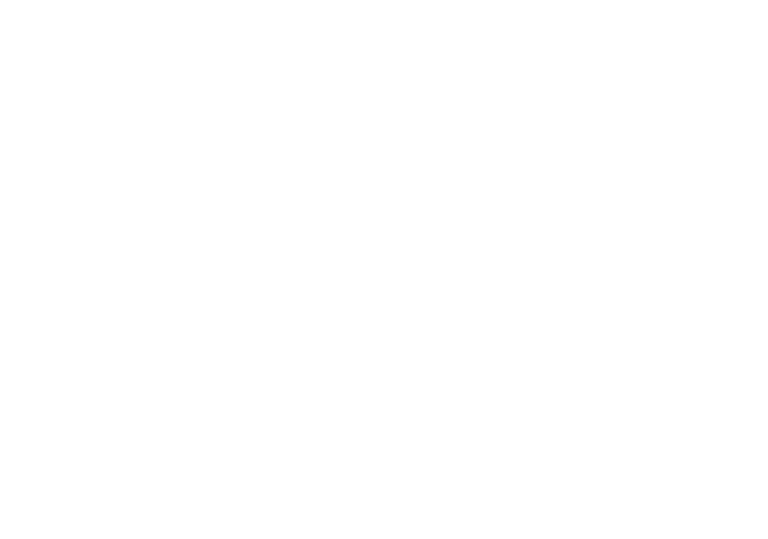 With practically every OEM releasing their versions of ANC headset, Dell's $299.99 come at a great time for fans of Dell's craftsmanship.

Unfortunately, the Dell Premier Wireless ANC headsets are more conference or telemarketing-type headset than they are Sony or Bose competitors.

However, the DPW's come with smart sensor technology to help resume calls and audio fell more natural with automatically announced connection statuses, talk time, and mute status. There are also easy call controls that include mute controls, volume, and redial functions built into the headset's buttons.