Dell's XPS 13 Plus Makes The Perfect Laptop Even Better Skip to content
We're hedging our bets! You can now follow OnMSFT.com on Mastadon or Tumblr! 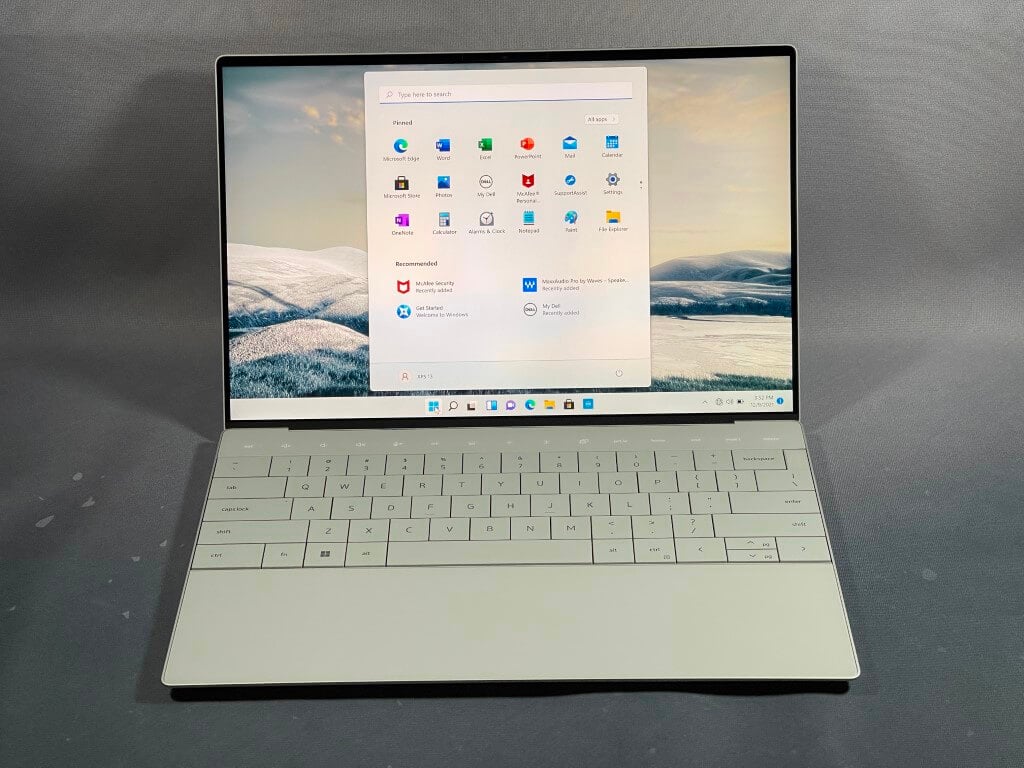 At the Consumer Electronics Show, Dell is launching a new XPS 13 Plus model. This newly redesigned version of the popular "perfect laptop," comes with Intel's new Alderlake processors under the hood, and new features like a haptic glass touchpad.

To be released later this spring for prices starting at $1,999, Dell says this new XPS 13 Plus model is all about embracing simplicity as the new premium. The company has stripped away the XPS's classic dual-tone carbon fiber interior finish for a more simple design, while still keeping some things that make the XPS 13 great. The new design choice is tone-on-tone. It matches the aluminum exterior finish with the interior aluminum finish, available in either platinum or graphite. 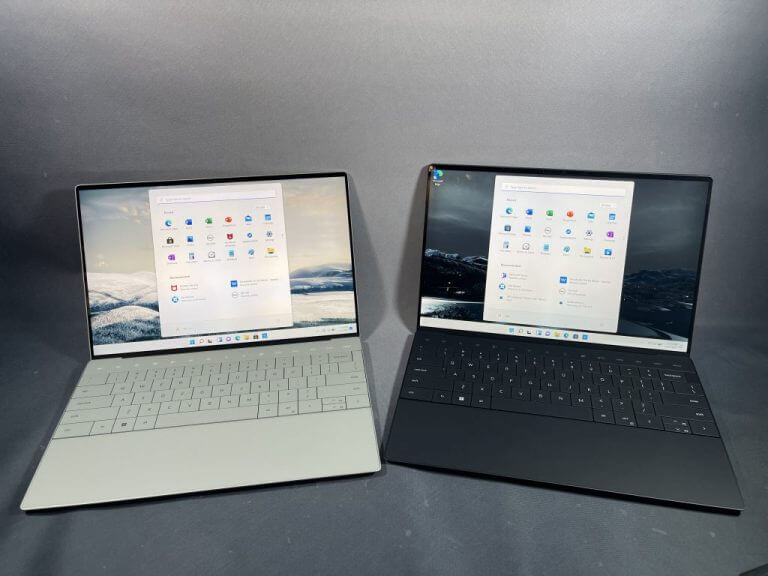 All that said, even though the XPS is now more powerful, it's the same size as before. This is mainly thanks to enlarged dual fans, which allow for 55% more airflow. According to the company, another key change that allowed for that change is a new capacitive touch function row. This eliminates the physical keys for a touch-friendly experience. 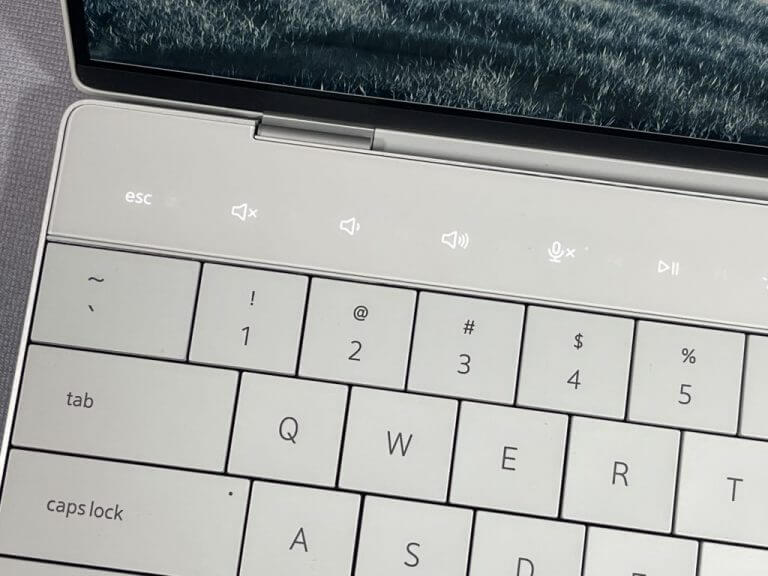 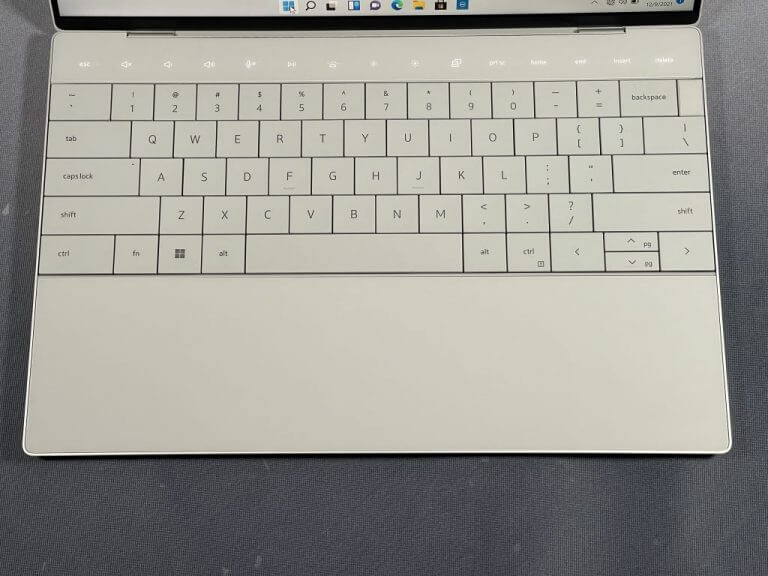 Of course, we can't forget the new glass touchpad and keyboard. The trackpad is now seamlessly integrated into the interior chassis of the laptop. Similar to the Surface Laptop Studio, it uses haptics to provide targeted reactive feedback. As for the keyboard, keycaps are now bigger, and there's a deeper dish of 0.3mm. Dell says this is to avoid wasted space.

As for the speakers, there's now a quad setup, with two up-firing speakers under the keyboard, and two on the base. Port selections include 2 Thunderbolt 4 USB-C ports. A 720p Windows Hello Webcam and a Windows Hello Fingerprint reader are also standard. There's no headphone jack or MicroSD card expansion this year, but Dell chips a USB-C to USB-A 3.0 adapter standard in the box.

To pair up with the new XPS, Dell is also launching the UltraSharp 32 4K Video Conferencing Monitor. The monitor features the UltraSharp 4K Webcam, echo canceling dual-array microphones, and 14W speakers. It's certified for Microsoft Teams, and lets you easily come on and off, to mute, disable the camera with touch controls on the bottom bezel. Dell is using IPS Black technology, for greater gray level color accuracy in low luminance, and wider viewing angles.