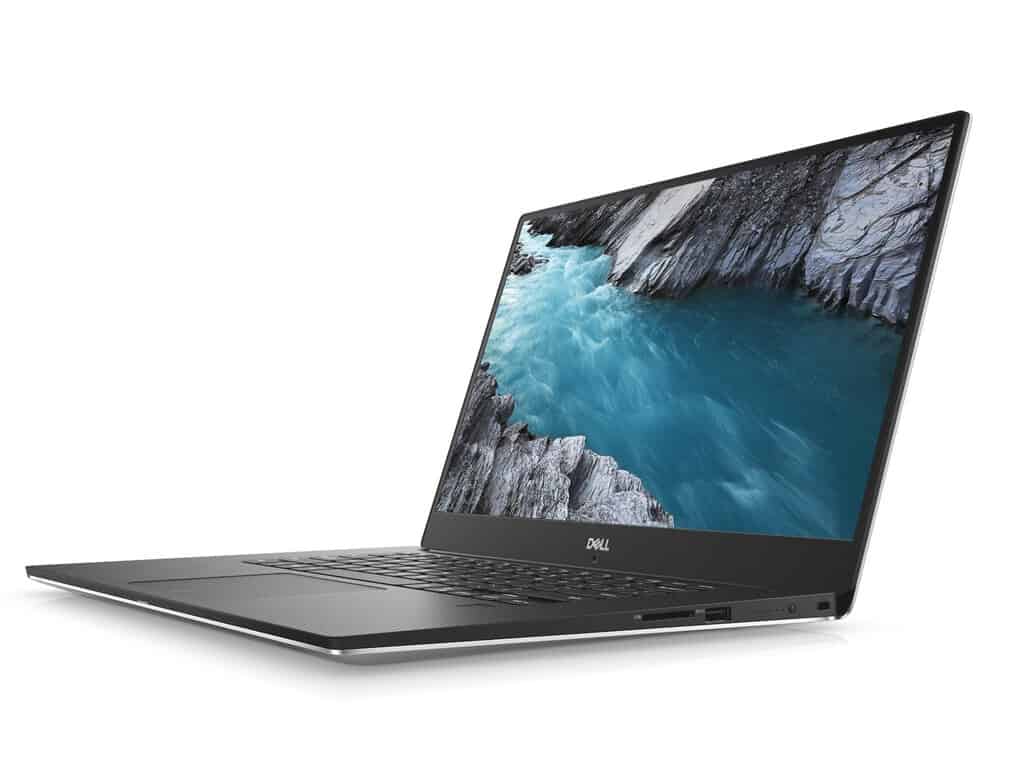 Dell today announced the 2018 refresh of their XPS 15 lineup, and the device is a true beast. The 2018 Dell XPS 15 9570 packs a familiar design and build, but with improved insides, including options for the NVIDIA GeForce GTX 1050Ti, and Intel's freshly announced Core i9 processor (via Windows Central.)

The base model of the unit starts at $999 and comes with integrated graphics and Intel's Core i5-8300H CPU. Also included onboard low-end models is a 56WHr battery, and a 97WHr battery on the higher end models, with a total promise of 21.5 hours of battery life. Both models boast Dell's slim InfinityEdge display, though there's a 4K display option available. Finally, Dell also improved the Thunderbolt 3 port to support four PCIe lanes instead of two, which is always important.

Preorders for the XPS 15 9570 open up on April 16th. Do you think this is a device that you might purchase? Let us know your thoughts in the comments below.