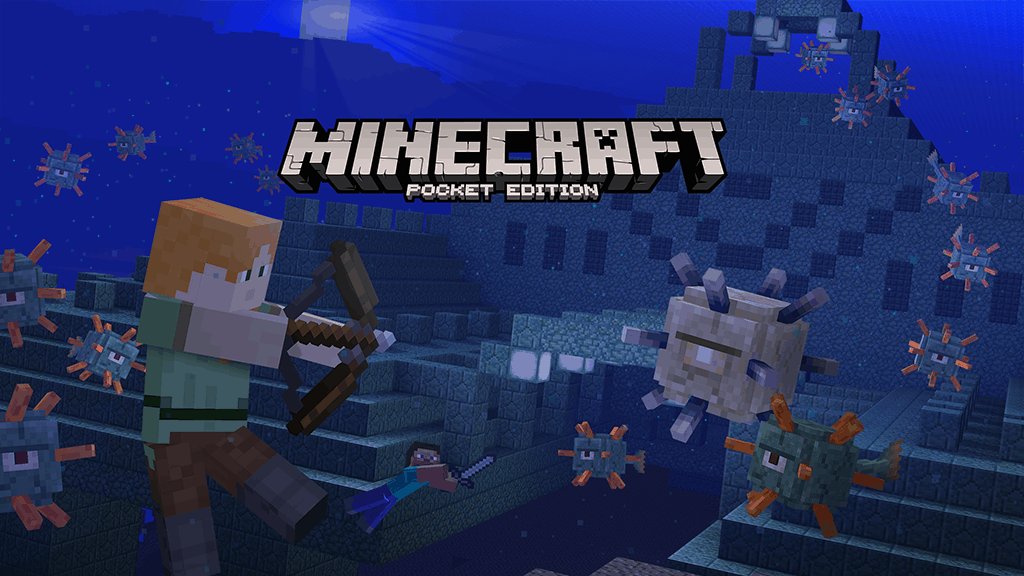 The Minecraft Pocket Edition and Windows 10 Beta finally got the Boss Update after a short delay. The patch is rolling out today with a long list of new features, blocks, and gameplay that will bring it more on par with its PC version.

Minecraft players love to customize their games. With PC, users are able to download fan-made mods and custom textures, but Pocket Edition hasn't had that luxury. Enter the freshly created Add-Ons feature that let's you change the game into your own world. The Add-Ons page will allow you to add them to single and multiplayer games. Furthermore, you can finally upload your own worlds to into Minecraft Realms.

Even though it was announced at Minecon to be released on the 18th, the update was originally delayed due to creepers being a little bit more explosive than usual. Now that the Boss Update is available for PE and Windows 10, was it worth the wait? Dive into Minecraft and let us know what you think in the comments below.