During Xbox’s Tokyo Game Show 2022 presentation it was announced that the popular Deathloop video game would be coming to Microsoft’s Xbox Series X (and Xbox Series S) consoles next week on September 20th.

Deathloop will also be available to play via the Xbox Game Pass subscription service on the same day though, if the Microsoft Store page is accurate, support for Xbox Cloud Gaming hasn’t been added yet.

Deathloop originally launched on Windows PC and Sony’s PlayStation 5 console in 2021. The PS5 launch was always supposed to be a timed exclusive so it was only a matter of time before the game came to Xbox consoles.

DEATHLOOP is a next-gen first person shooter from Arkane Lyon, the award-winning studio behind Dishonored. In DEATHLOOP, two rival assassins are trapped in a mysterious timeloop on the island of Blackreef, doomed to repeat the same day for eternity. As Colt, the only chance for escape is to end the cycle by assassinating eight key targets before the day resets. Learn from each cycle - try new paths, gather intel, and find new weapons and abilities. Do whatever it takes to break the loop.

IF AT FIRST YOU DON’T SUCCEED... DIE, DIE AGAIN

Every new loop is an opportunity to change things up. Use the knowledge you gain from each attempt to change up your playstyle, stealthily sneaking through levels or barreling into the fight, guns-blazing. In each loop you’ll discover new secrets, gather intel on your targets as well as the island of Blackreef, and expand your arsenal. Armed with a host of otherworldly abilities and savage weaponry, you’ll utilize every tool at your command to execute takedowns that are as striking as they are devastating. Customize your loadout wisely to survive this deadly game of hunter vs hunted.

In other gaming news, the current season of Fortnite is set to end in a few days and things are really heating up. 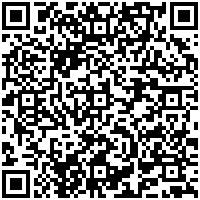 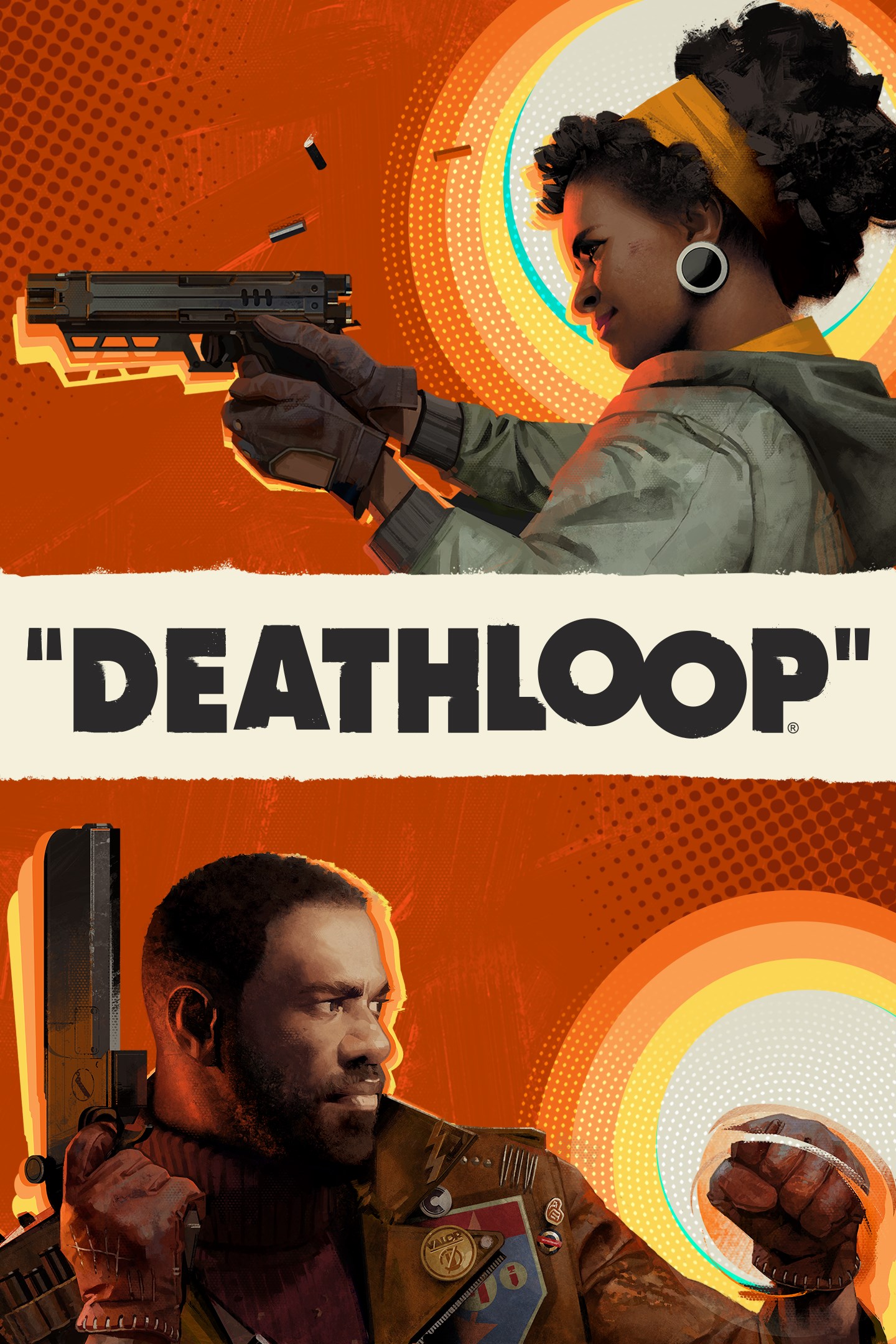