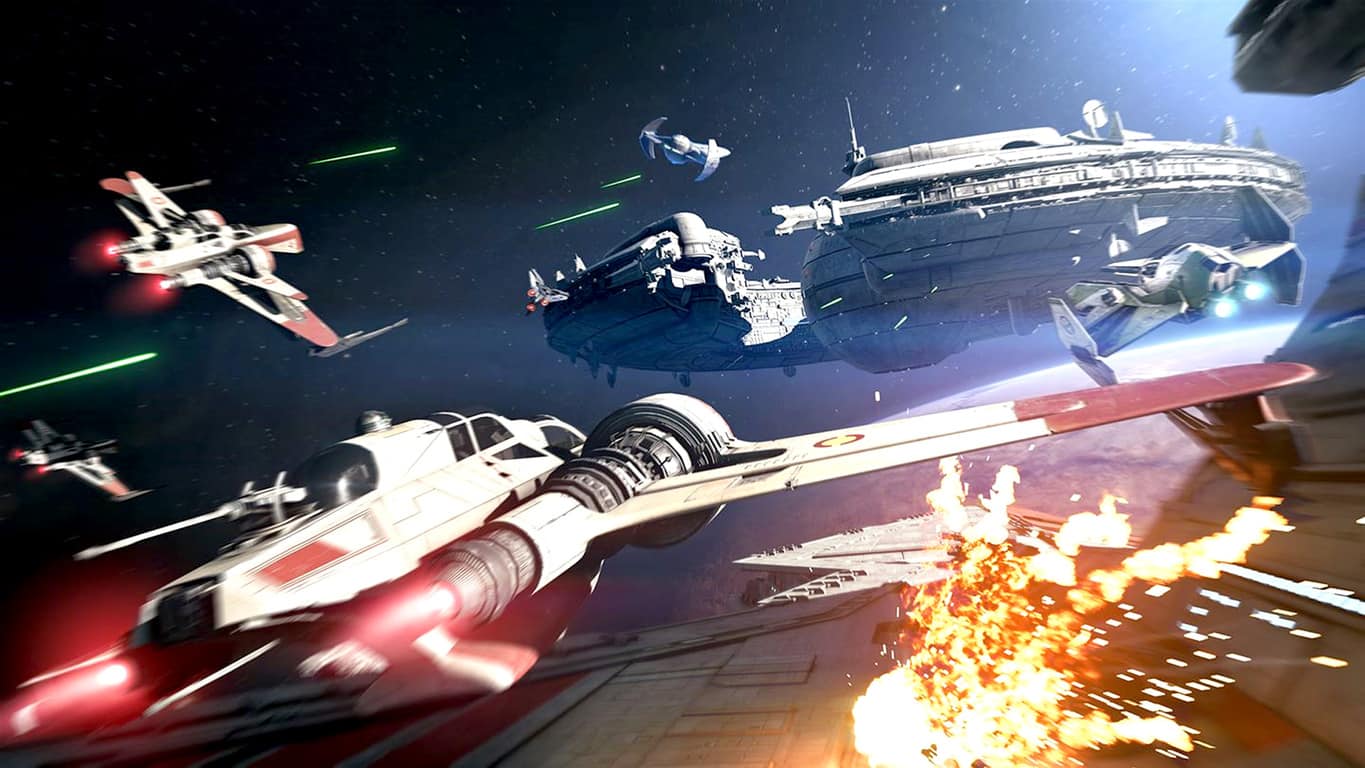 Microsoft's new weekly Deals With Gold discounts are now live and there are some usually pretty expensive games up for grabs with significantly reduced prices.

Star Wars Battlefront II on Xbox One has been reduced by 40% this week while the special Elite Trooper Deluxe Edition is now half price. The Elite Trooper Deluxe Edition contains the main Battlefront II video game plus upgrades for all troopers, exclusive alternate skins for Rey and Kylo Ren, plus a variety of Star Cards which are used to enhance characters' skills in-game.

Other Xbox One games with big discounts worth mentioning are Battlefield 4 (75% off), NBA LIVE 18: The One Edition (75% off), and Titanfall 2: Ultimate Edition (67% off). On the Xbox 360 console, several Street Fighter video games have been discounts as has the Dark Elves add-on for Blood Bowl (33% off). You can see the full list of discounted games here. Note that Deals With Gold discounts are only available to Xbox Live Gold subscribers.

Are you going to grab any of these discounted games? Let us know in the comments below.