Deal: Get 3 months of Xbox Game Pass Ultimate for just $1 for a limited time - OnMSFT.com Skip to content
We're hedging our bets! You can now follow OnMSFT.com on Mastadon or Tumblr! 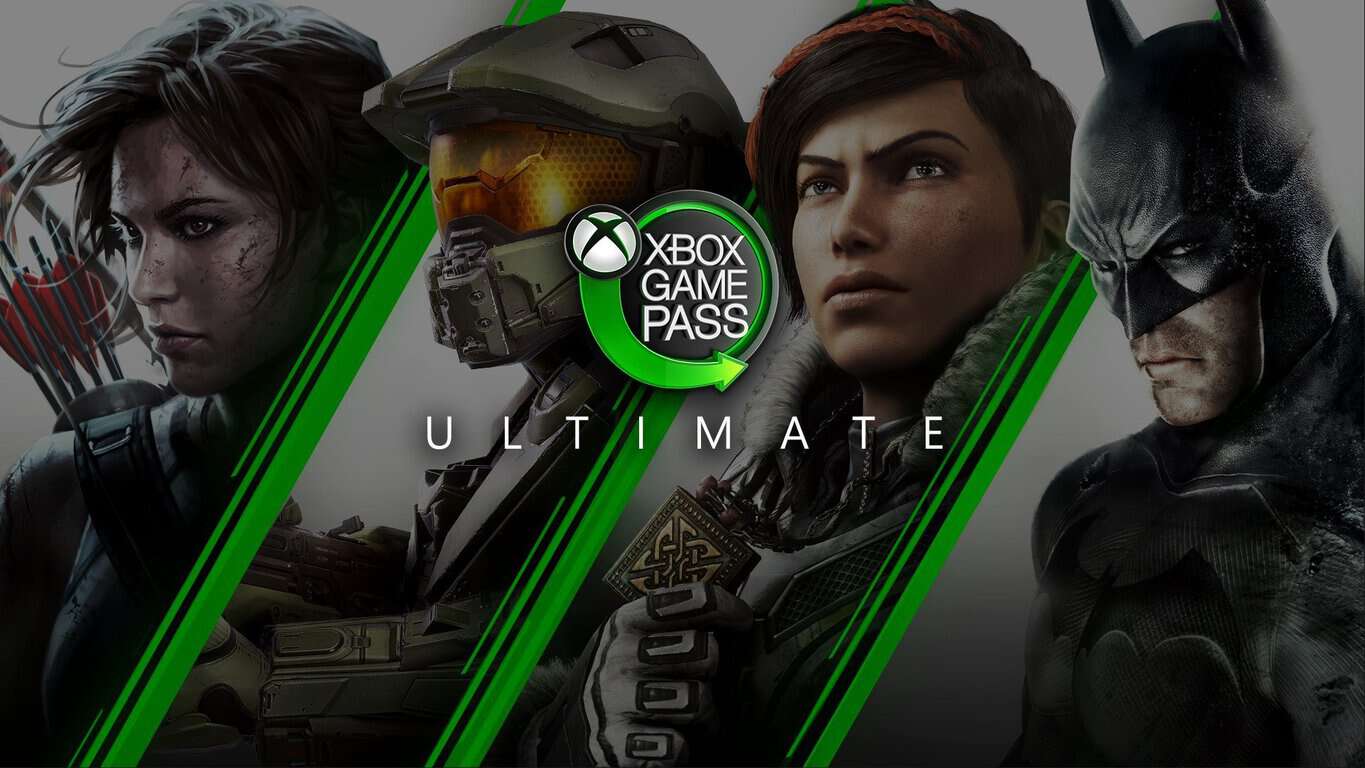 Microsoft is giving away three months of Xbox Game Pass Ultimate for just $1 for a limited time right now. The subscription service gives gamers full access to Xbox Live Gold, as well as Game Pass on both console and PC.

Even so, subscription service already offers plenty for those to stay paying. Subscribers can take advantage of excluding discounts with Deals with Gold, up to four free games each month, access to Xbox exclusives the day they release, as well as access to more than a hundred digital titles, with up to 20% off titles in Game Pass.

If you're interested, you can subscribe straight from the Microsoft Store. Will you be taking advantage of the deal? Let us know what you think in the comments area below.

Microsoft veteran and head of AI and Research Harry Shum is leaving, to be replaced by Kevin Scott