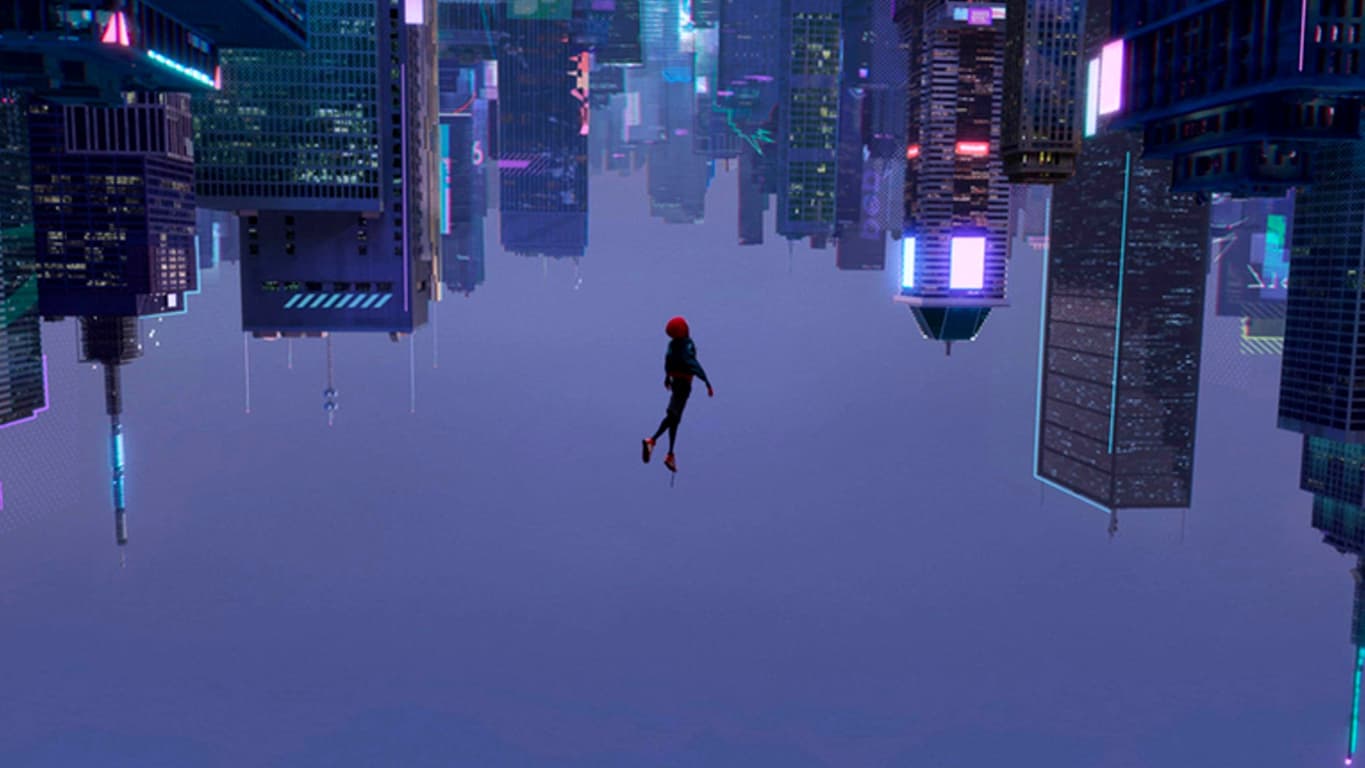 The Academy Award-winning animated film, Spider-Man: Into The Spider-Verse, is now available to watch digitally within the Microsoft Movies & TV apps on Windows 10 devices, Windows 10 Mobile smartphones, and Xbox One consoles.

To help promote this release, Microsoft is giving everyone who buys the film digitally between February 26th through to March 11th two free weeks membership of the Xbox Game Pass subscription service. The code for the free two weeks will be sent as a message to the associated Xbox user after the purchase has been made.

Spider-Man: Into The Spider-Verse is available to buy digitally in the Microsoft Store in SD, HD, and UHD and each version costs $19.99. This pricing is notable as usually the UHD version of a film costs around $5 more than the HD version.

The film is set within its own universe, separate from the live action Marvel Cinematic Universe films, and follows Miles Morales as he becomes a new Spider-Man and meets a variety of superhero counterparts from alternate universes.

Spider-Man: Into The Spider-Verse was pretty much universally acclaimed by both cinema-goers and critics and took home the Academy Award for best Animated Feature earlier this week.

Are you going to buy Spider-Man: Into The Spider-Verse digitally in the Microsoft Store? Which version will you buy? Let us know in the comments below and then follow us on Pinterest for more Microsoft news.