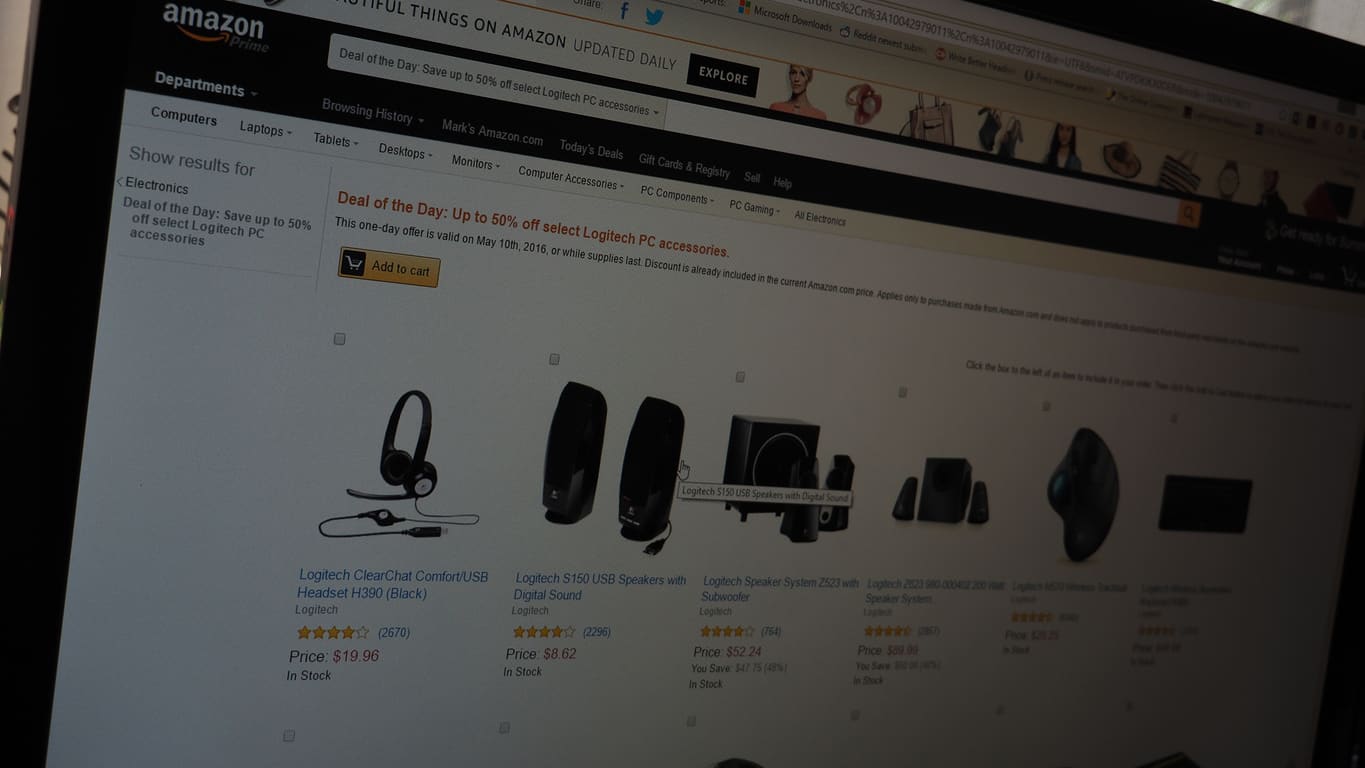 Logitech is one of the more popular purveyors of PC accessories, offering up everything from mice to keyboards to audio equipment. If you’re looking for something to improve the productivity of your PC, notebook, tablet, or whatever, then chances are that Logitech has at least one good option. Today, Amazon has a slew of Logitech accessories on sale, and we thought we’d take a few minutes to let you know about them.

Here’s what’s on sale today only:

The deals run out in about nine hours, and so you’ll want to get that credit card out soon. Let us know in the comments if you take advantage of any of these great prices, and what you think of your purchases.