DEAL ALERT: All three Assassin's Creed Chronicles Xbox One games for $9.09 - OnMSFT.com Skip to content
We're hedging our bets! You can now follow OnMSFT.com on Mastadon or Tumblr! 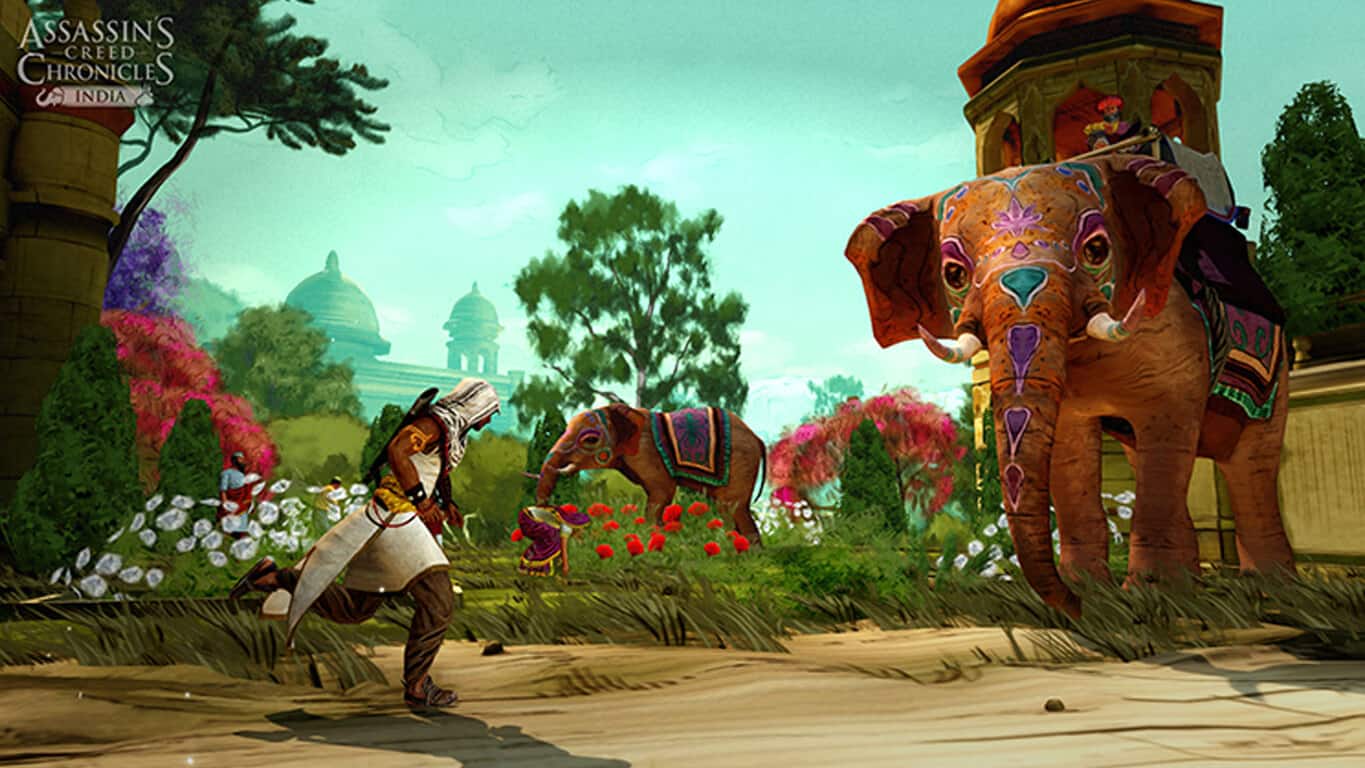 If you're a fan of the Assassin's Creed Series, then now is the right time to shop on Amazon! The online retail Giant is currently offering up all three Assassin's Creed Chronicles Xbox One games for $9.09 US.

Thanks to this deal, you no doubt will experience the thrill of being a master assassin while scouting, sneaking and hiding to avoid detection. So, will you be taking up this chance to enjoy three games for the price of one? As always, let us know if you will be taking up this offer by dropping us a comment below.

Microsoft begins exploring the artistic side of artifical intelligence