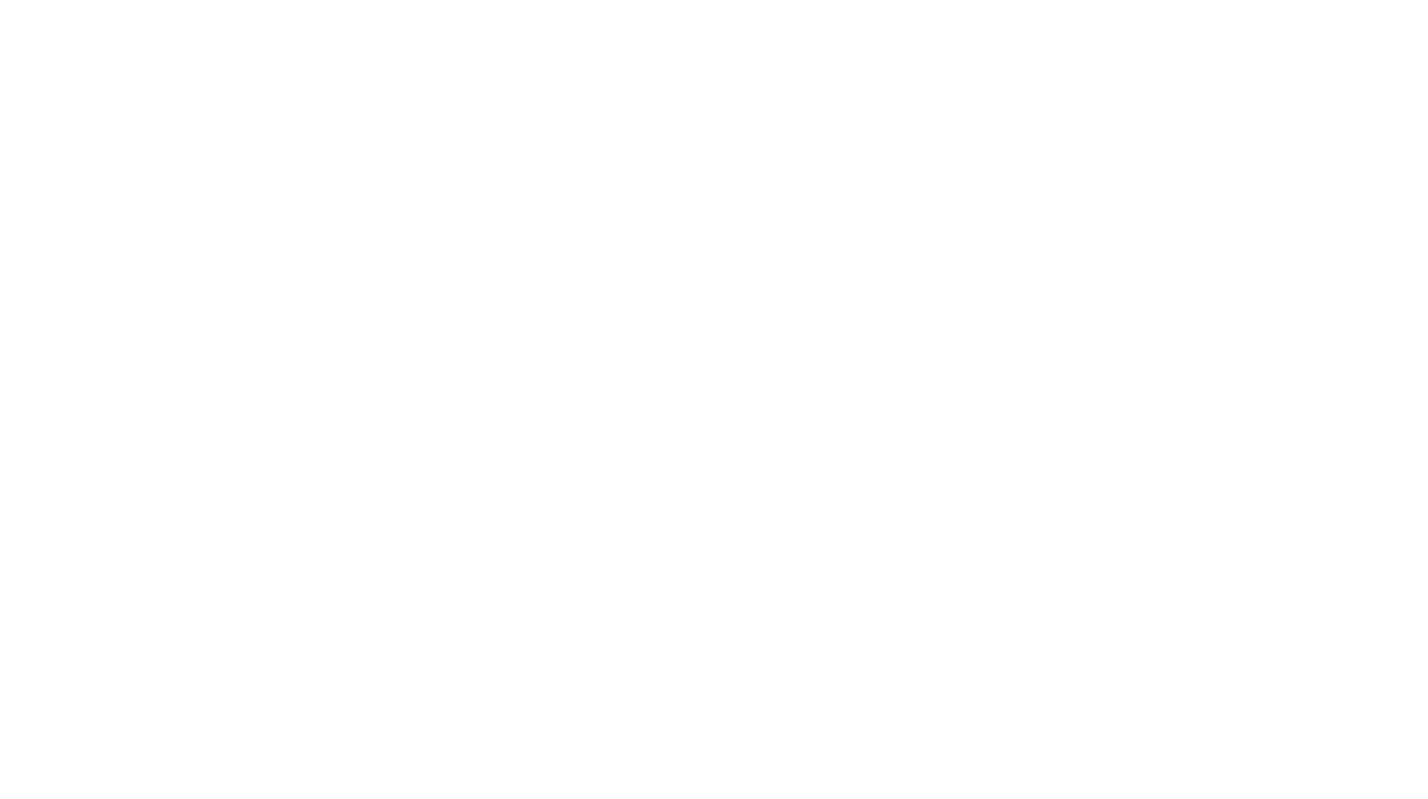 If you are miffed with the stock camera app on your Windows Phone, or just want to try a premium shooter, here’s a good news for you. Popular third-party camera app, ProShot, is available for free on Windows Phone till January 1st. The app usually fares at $2.49 on the Windows Phone Store.

For those who haven’t tried ProShot before, it’s a handy camera app which offers several interesting features that you won’t find on the Lumia Camera app. If you rock a Lumia 1020, or a Lumia 1520, the app could help you do a lot with it.

One thing I personally like about ProShot is its aggressive update cycle. The app has received a number of updates in the past few months. It just shows you how much the company cares about its product. Just recently the developer rolled out an update stating ProShot is now completely compatible with Windows Phone 8.1.

Gameloft adds Xbox achievements to five of its most popular titles