Deal alert: Amazon is selling Xbox One and PC versions of Titanfall for just $36.99 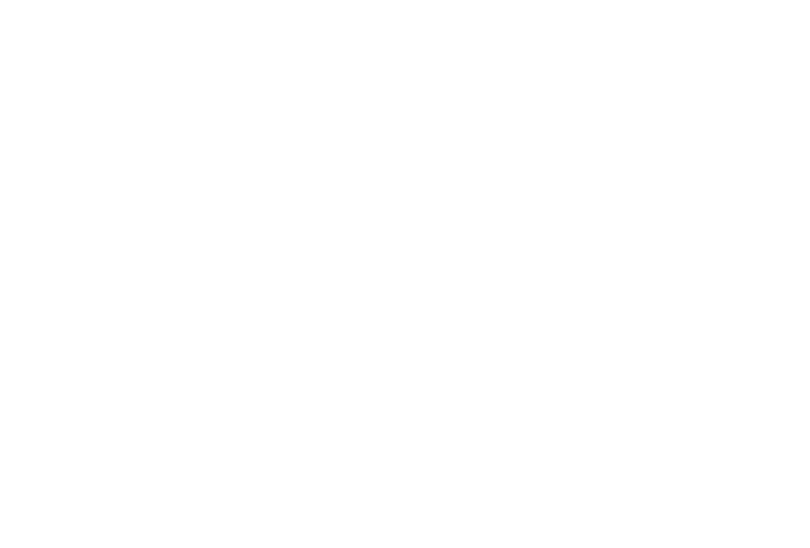 If you haven’t bought a copy of Titanfall yet, Amazon has an offer which is really hard to resist. The incredibly popular game title, which usually sells at $59.99 is currently selling on Amazon for $36.99. Both Xbox One and PC platform are getting the discount.

“Prepare for Titanfall. Crafted by one of the co-creators of Call of Duty and other key developers behind the Call of Duty franchise, Titanfall is an all-new universe juxtaposing small vs. giant, natural vs. industrial and man vs. machine. The visionaries at Respawn have drawn inspiration from their proven experiences in first-person action and with Titanfall are focused on bringing something exciting the next generation of multiplayer gaming,” its description reads.

Launched in March this year on Xbox One and PC, Titanfall has already become the most successful game of 2014. It surpassed FIFA 2014, and has sold roughly twice as copies. Click on the Via link to get to the Amazon store.

TeamViewer and Total Conquest updated with new features and enhancements

BitMaze is a simple yet tough game for Windows 8.1, whats your highest score?