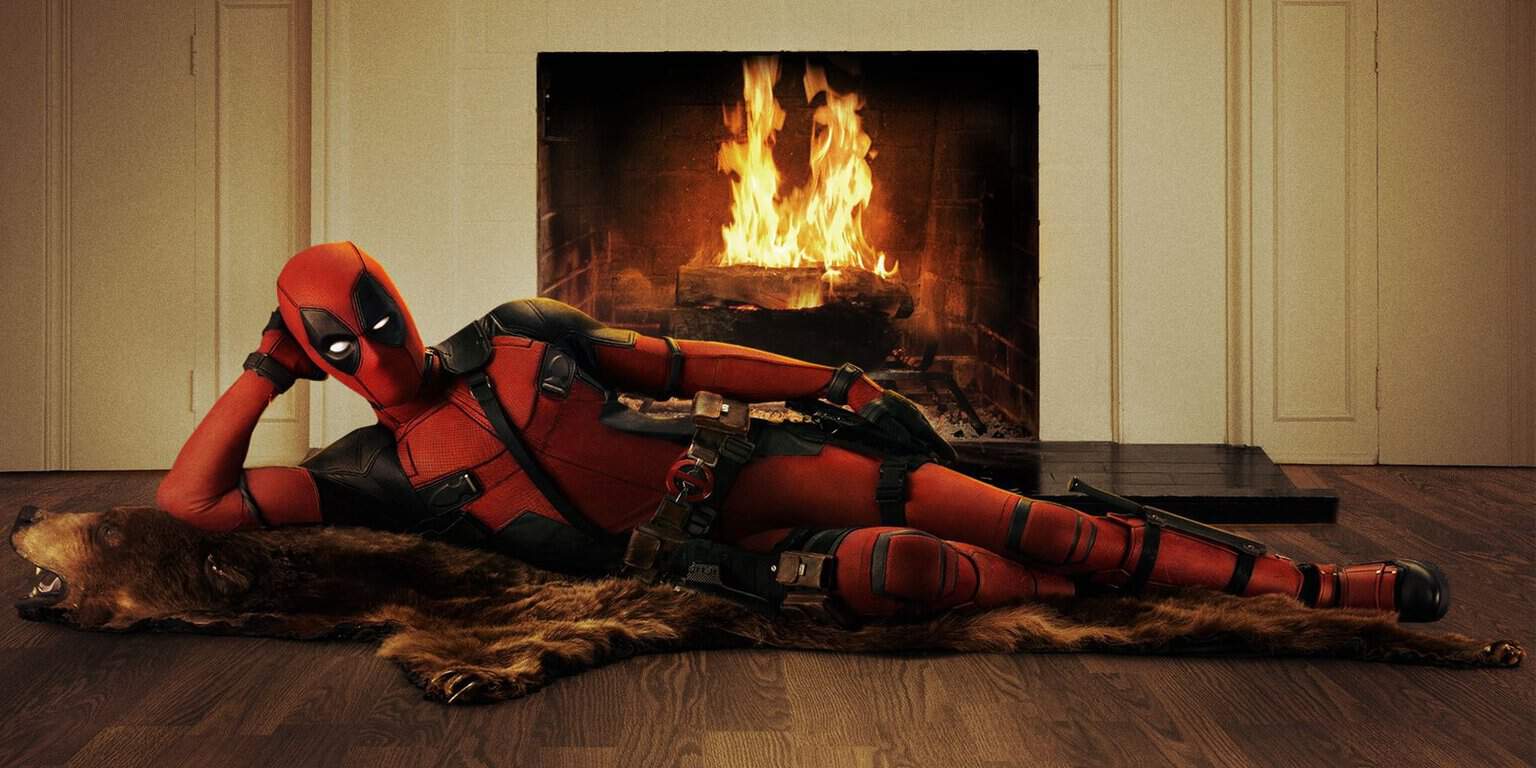 In an event that surprises absolutely no one, Deadpool's game went on sale today in celebration of the character's proper movie debut. The game is currently going for $24.99, half off of its usual $49.99 price tag. Needless to say, if you were ever interested in picking up Deadpool's game but never quite got around to it, then it seems like a pretty good idea to pick it up now, and play it to get you in the mood for when you go and see the film, if you haven't already.

The game definitely isn't for everybody, as it boasts the same over-the-top, fourth wall breaking humor that Deadpool fans have come to know and love. People who aren't already sold on Deadpool may not find too many new reasons to love the character here, and if you already know you don't like Deadpool, then his game is definitely not for you.  However, fans of Deadpool could very well have a great time with it. Deadpool delivers on its promise of constant, relatively well-paced humor, and if that sounds good to you, you should go for it.