Play as much as you want. Dead Space 3 is now available on EA Access. https://t.co/4em0SJitdq pic.twitter.com/KNNtc8hQBk

If you don’t already have one, I suggest getting an EA Access subscription. It’s a cheaper option if you want to play some of the best EA game titles without buying each one individually. EA Access is just $30 for the year, a 50% savings over the $5 monthly plan.

Right now, EA Access subscribers can play games like Mass Effect: Andromeda, Titanfall 2, NHL 17, and more. EA Access also allows players to play new Xbox One games (on a trial basis) before you buy and you get an additional 10% off any EA games you decide to buy. Join EA Access today.

Dead Space 3 is currently available to buy for $19.99 from the Microsoft Store. 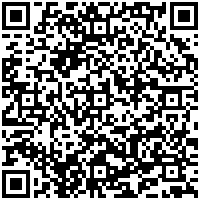 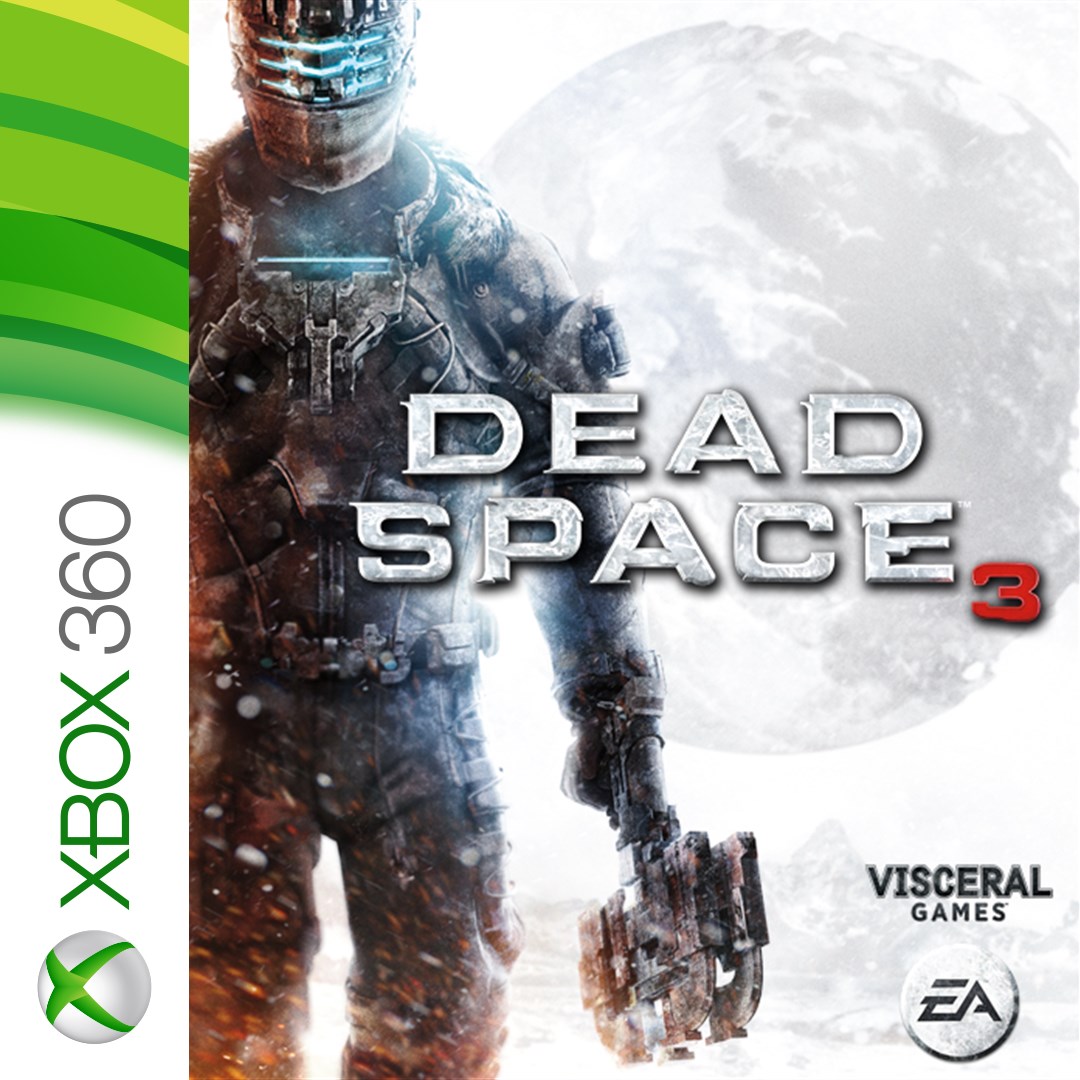 Your impactful wish could come true with Microsoft’s Wish Machine