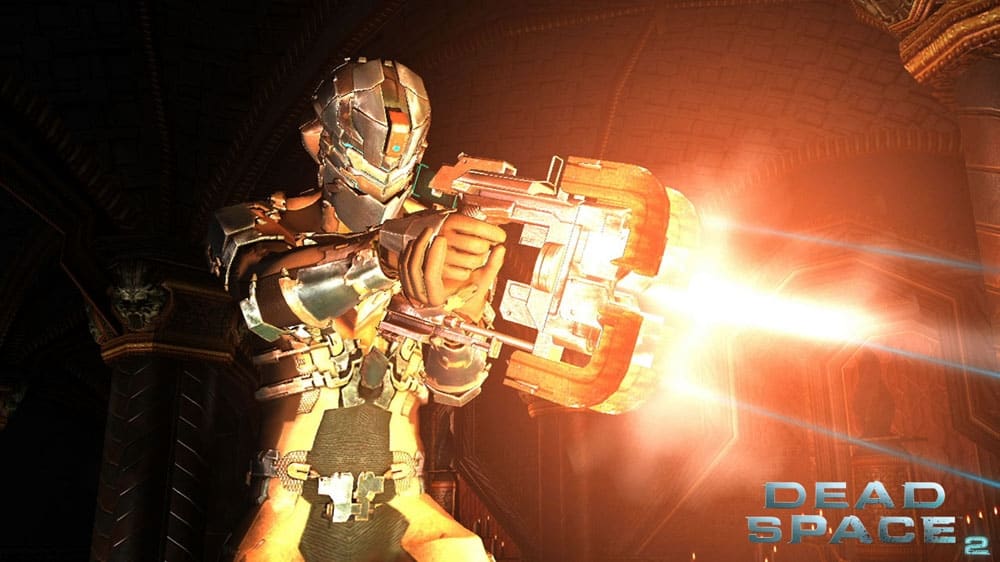 Six more games have just been added to the Xbox One Backward Compatibility List today: the most interesting additions are the space survival horror games Dead Space 2 and 3, which now join the first episode of the critically-acclaimed trilogy. On a little less exciting note, Xbox's Major Nelson also announced that four different Cabela's hunting video games are also being added today.

Engineer Isaac Clarke returns for another blood-curdling adventure in the sequel to the critically acclaimed Dead Space™. After waking from a coma on a massive space city known as “The Sprawl”, the lone survivor of a horrific alien infection finds himself confronting a catastrophic new nightmare. Battling dementia, hunted by the government, and haunted by visions of his dead girlfriend, Isaac will do whatever it takes to save himself and dominate the gruesome onslaught. With an arsenal of tools to dismember Necromorphs and new determination, an engineer will bring the terror to space. The nightmare returns in 2011.

Dead Space 3 brings Isaac Clarke and merciless soldier John Carver on a journey across space to discover the source of the Necromorph outbreak. Crash-landed on the frozen planet of Tau Volantis, Isaac must comb the harsh environment for raw materials and scavenged parts. He will then put his engineering skills to the ultimate test to create and customize weapons and survival tools. The ice planet holds the key to ending the Necromorph plague, but first Isaac must overcome avalanches, treacherous ice-climbs, and the violent wilderness. Facing evolved enemies and the brutal elements, Isaac can choose to team up, not only for his own survival, but for that of mankind’s.

Get your Cabela's gear and head to Alaska for the hunting and fishing thrill.

Cabela’s Hunting Expeditions is like having a world-class outfitter at your fingertips. With unprecedented freedom, you decide the destination and the journey. Cover more territory and position yourself closer to the trophies by means of vehicles. Since every move you make is ultimately monitored and graded; the power to maximize your score will come through a sharpened skill set and strategic gameplay. A challenge for hunters of all levels.

Disaster strikes Logan James as his plane crashes into the shadow of Katmai Mountain. His primal instinct to survive will be put to the ultimate test against the toughest of all opponents…nature. Hunt to avoid starvation, but beware, you are not the only hungry predator. Face the harsh Alaskan wilderness as you scale insurmountable cliffs and traverse treacherous mountain paths all in an effort to complete a mysterious mission. The question is… Can you SURVIVE?

We're not going to lie, we've never heard of those hunting games before, though it seems that the American specialty retailer has actually produced a lot of these games on various platforms over the years. Let us know in the comments what do you think of these latest additions to the Xbox One Backward Compatibility list!