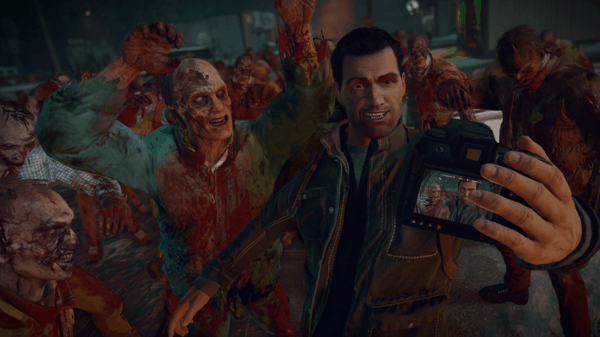 Dead Rising 4, the latest installment in the zombie survival horror franchise will be released on Steam on March 14. The upcoming release was announced yesterday by Capcom, which co-published the title with Microsoft.

The game launched back in December as a timed exclusive on Xbox One and Windows 10, but a lot more PC gamers will be able to play it very soon. According to the store listing on Steam, you'll need at least a Windows 7 PC with an Intel i5-2400 or AMD FX 6300 processor, 6GB of RAM and a NVIDIA GeForce GTX 760 (2 GB) or AMD Radeon HD 7850 (2 GB GPU to run the game. The official description notes:

Dead Rising 4 marks the return of photojournalist Frank West in an all-new chapter of one of the most popular zombie game franchises of all time. All of the classic hallmarks of the ground breaking series return, including a huge array of weapons and vehicles players can combine to combat the horde ranging from the practical – to the practically insane. Players will also enjoy ambitious new features including new zombie classes, EXO Suits, and 4-player co-op multiplayer. With intense action and an unmatched level of weapon and character customization, Dead Rising 4 delivers a heart-pounding experience as players explore, scavenge and fight to survive in an epic open world sandbox.

You can already pre-order Dead Rising 4 on Steam at a special price of $47.99, which is currently 20% cheaper than the Windows Store version. The Deluxe Edition bundle, which includes the game's season pass is also getting a 15% discount through March 13.

Cortana app on Android gets a new refreshed UI in India