Dead Island 2 delayed again, but will get a new showcase in December - OnMSFT.com Skip to content
We're hedging our bets! You can now follow OnMSFT.com on Mastadon or Tumblr! 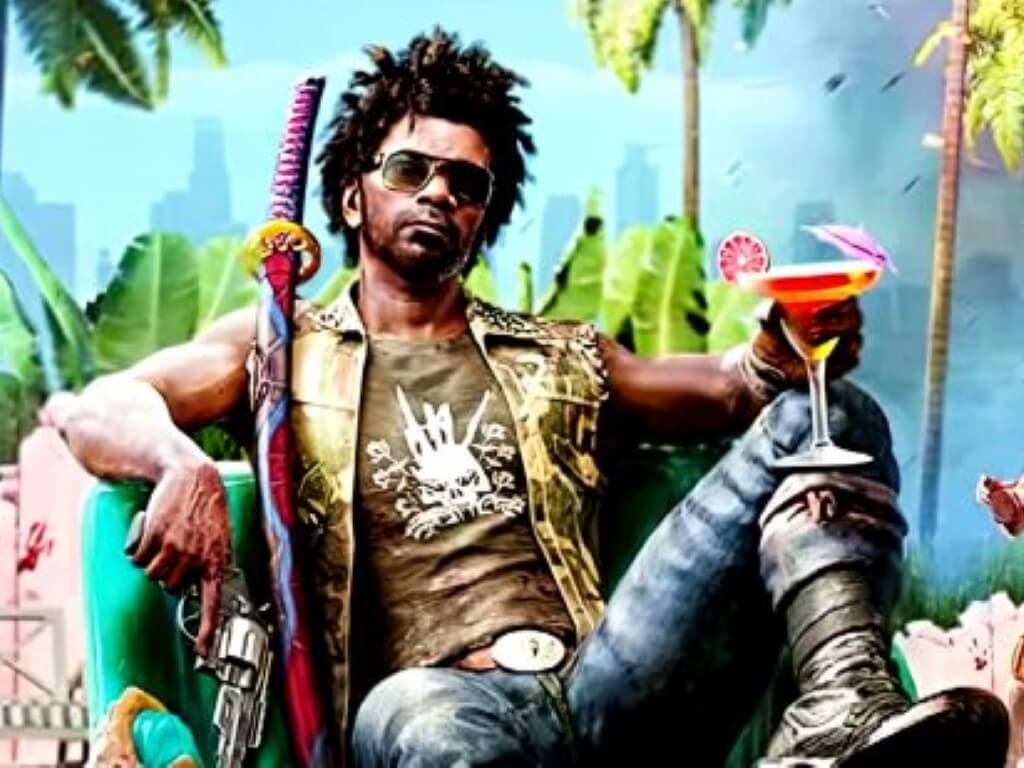 In the latest chapter of the saga that has been Dead Island 2's development, current developer Dambuster Studios has announced that the game's release has been pushed back to April 28th, 2023. This is roughly a 12 week delay from the previous February 3rd release date. The team made the announcement via the game's official Twitter account.

The delay is just 12 short weeks and development is on the final straight now. The new release date for Dead Island 2 will be April 28th 2023.#DeadIsland #SeeYouInHELLA pic.twitter.com/Vf1NARTECo

As the developer's message states, the team wanted to "take the time we need to make sure we can launch a game we're proud to launch." It also mentions the Dead Island 2 Showcase airing on December 6th.

We first reported all the way back in 2014 on the follow-up to the hit 2011 action-roleplaying horror original Dead Island when it was announced at that year's E3 event. For those who've been waiting all this time for a proper sequel to Dead Island (the Escape Dead Island and Dead Island: Retro Revenge spinoffs notwithstanding), a few more weeks will surely be worth the wait. Especially with the Dead Island 2 Showcase to hold us over. Be sure to check it out on Twitch or over on YouTube. Or you can catch it on the Dead Island website.

Microsoft's One Outlook app reportedly gets support for multiple accounts