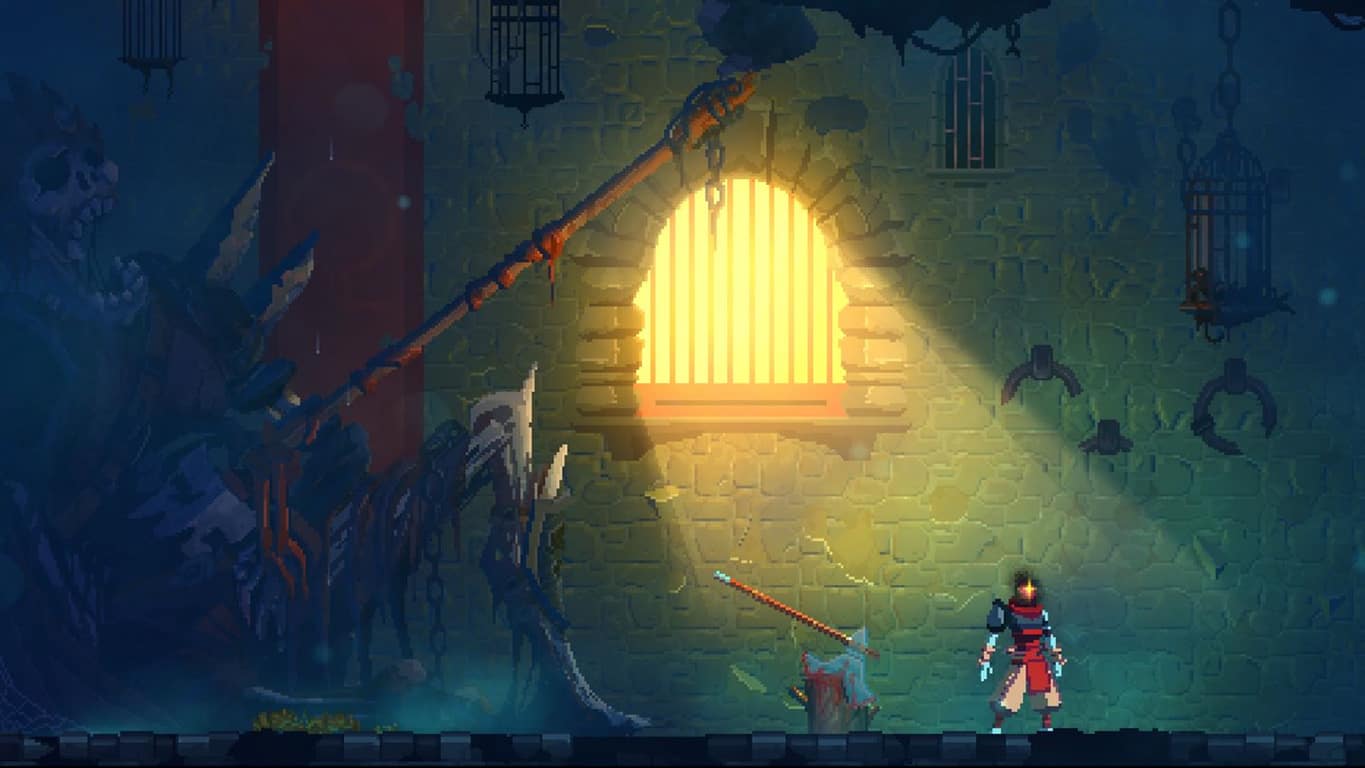 The video game, Dead Cells, has officially been confirmed to be coming to the Xbox One on August 7th this year and digital pre-orders for it are now live.

The game is a 2D platformer with a huge emphasis on exploration, numerous skill and weapon combinations, and nonlinear progression. Here's the official game description and announcement trailer.

Dead Cells puts you in control of a failed alchemic experiment trying to figure out what's happening on a sprawling, ever-changing and seemingly cursed Island. Tough but fair combat, responsive controls, challenging foes, permadeath and of course, the emergency panic roll to get you out of trouble, make for a demanding, visceral and cathartic action game. Experience a Roguevania, mixing an interconnected world, branching paths and unlockable skills with the constant adrenaline-pumping threat of permadeath. No checkpoints. You either vanquish the final boss in one go, or you try again. However, you keep some of your progress for successive runs; new paths you’ve unlocked, access to new levels, mutations, abilities and weapons.

Speaking of weapons, Dead Cells features a plethora of ways to slay your enemies. A large variety of swords, bows and of course spells, but also whips, grenades and turrets, each one with its own unique twist. Plus, mutations and scrolls allow you to build and customize your character differently with each and every run. At the end of the day though, it’s YOUR skills as a player that matter most! Roguelites are about constantly sharpening your skills, until what was an insurmountable obstacle becomes a walk in the park. Patience, you’ll get better!… eventually.

Dead Cells has a rather large loyal following after being available to play on Steam since early-2017 so it should be interesting to see if its popularity transfers over to the console launch.

Are you excited to play Dead Cells on your Xbox One? Let us know in the comments below and then like us on Facebook for more Xbox video game news. 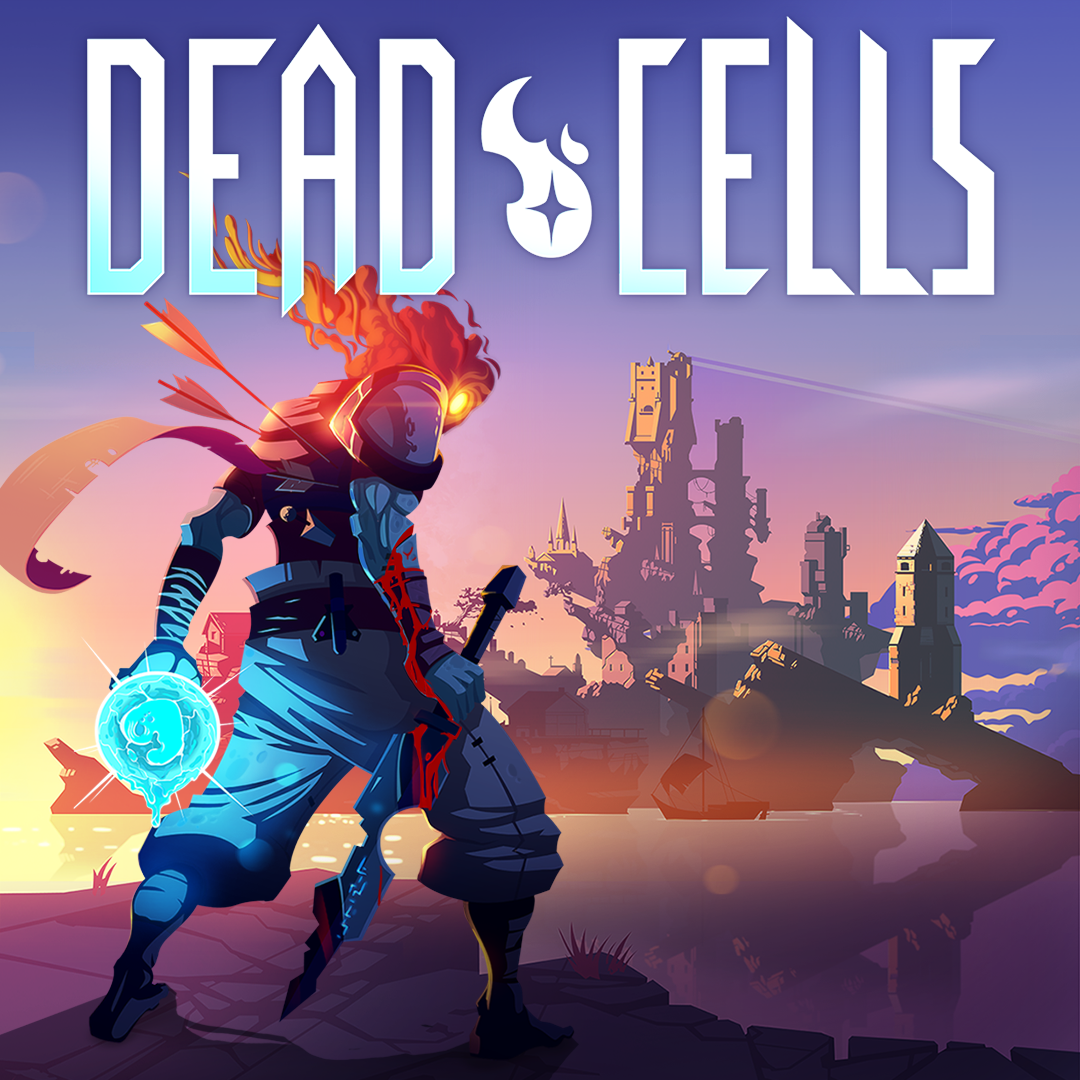