Dead by Daylight and R.B.I. Baseball 21 video games are free to play on Xbox this weekend - OnMSFT.com Skip to content
We're hedging our bets! You can now follow OnMSFT.com on Mastadon or Tumblr! 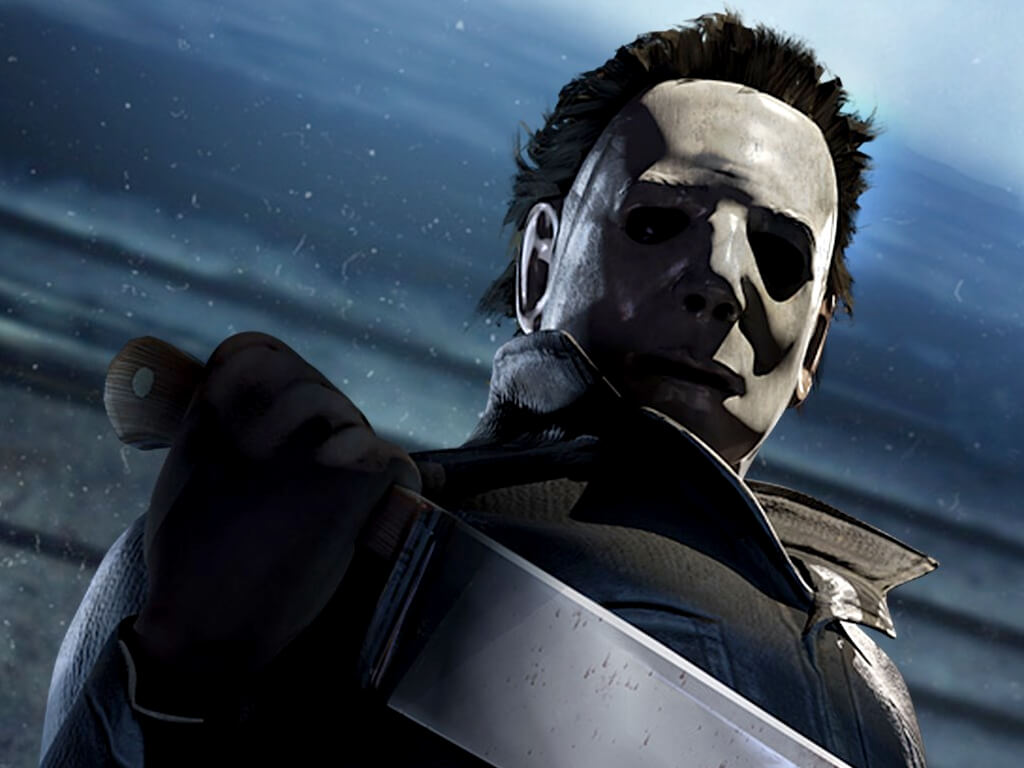 Both Dead by Daylight and R.B.I. Baseball 21 are now free to play on Xbox consoles as part of this weekend’s Free Play Days campaign for Xbox Live Gold subscribers.

As is usual with such promotions, both video games are now playable in full as if they had been purchased outright and will lock again at the end of Sunday at 11:59 p.m. PDT. The free period is available to all Xbox Live Gold members with an active subscription playing on a console in either the Xbox One or Xbox Series X console families.

R.B.I. Baseball 21 has been discounted by 30% for those wishing to buy it outright while Dead by Daylight and almost all of its DLC has been cut by 50%, the exception being the All-Kill Chapter DLC which is now 30% cheaper than usual.

Which Xbox video game are you going to play this weekend? Let us know in the comments below and then follow us on Twitter and Facebook for more Xbox gaming news. 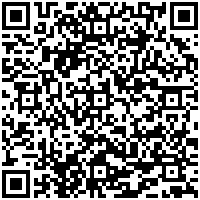 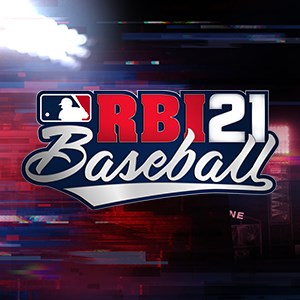 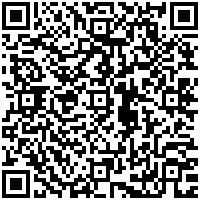 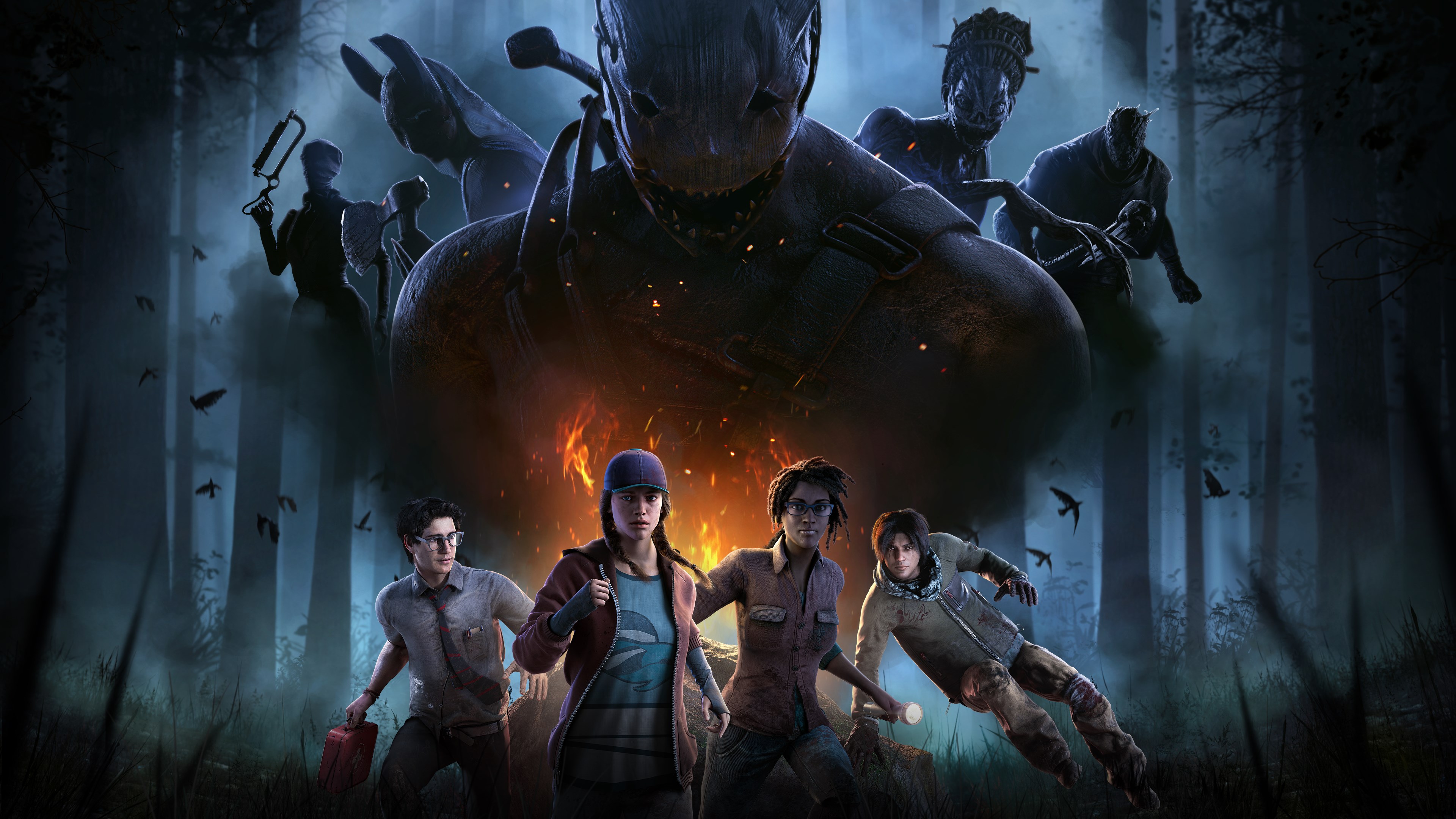