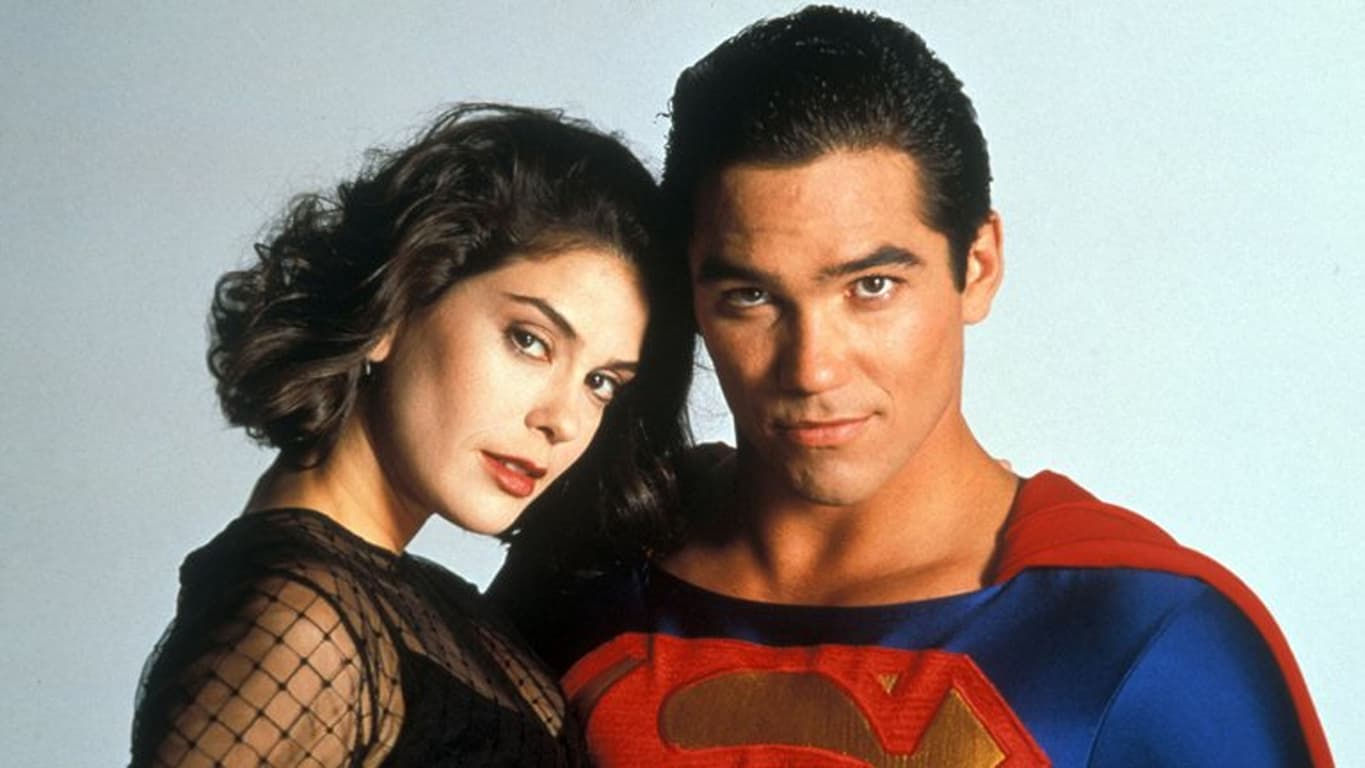 The DC Universe streaming service may have launched last year but many platforms have yet to be given an official app for users to consume its content on.

For Xbox One owners, that changes next week with the launch of the official DC Universe app on all Xbox One consoles. The app will be completely free to download but will require a regular monthly subscription fee to watch TV shows and movies and read digital comic books.

DC Universe is a streaming service dedicated exclusively to DC Comics properties. In addition to having classic series such as Lois and Clark (above), Wonder Woman, and Batman, a variety of new exclusive shows have also been produced.

Among these exclusives series, Titans, Young Justice: Outsiders, and Doom Patrol are already available to watch while Swamp Thing is launching next month and will be soon followed by shows based on the characters of Harley Quinn and Stargirl.

Subscribers can also read digital versions of comic books on their TV or smartphone apps and gain access to exclusive discounts on DC merchandise.
"Since we launched DC UNIVERSE last fall we’ve been on a mission to expand our reach on new platforms," DC Digital Services' Sam Ades said in an official press release. "Fans asked for access to the ultimate DC membership on their Xbox One consoles and we are excited to deliver DC UNIVERSE to them starting next week. Our growing list of highly acclaimed original series, amazing library shows and thousands of comics are now accessible to DC fans and Xbox users alike,” said, senior vice president and general manager."

Are you a DC Universe subscriber and are you happy to finally get an app on the Xbox One? Let us know in the comments below and then follow us on Pinterest for more Xbox content.

Update: The DC Universe app is now live on the Xbox One and can be installed from here. 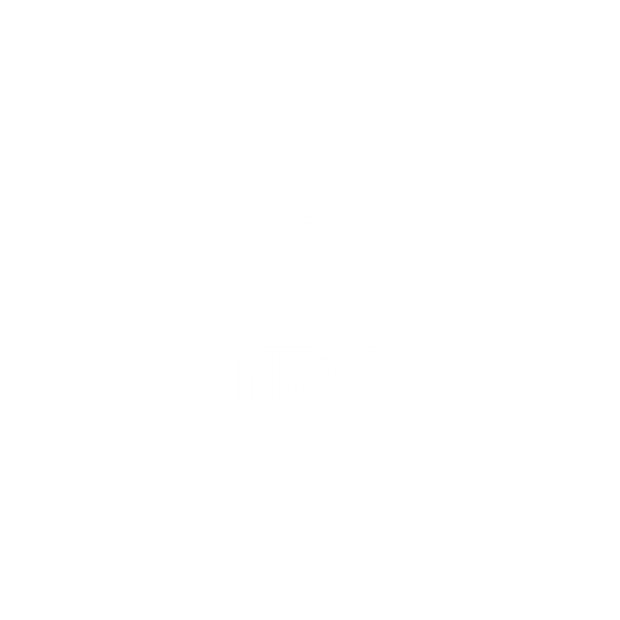 Xbox One gamers get free Game of Thrones, Shazam, and Warframe avatar items