Green Arrow had been rumoured for a while now but the character has now been confirmed as the second exclusive skin for the Fortnite Crew subscription service.

In addition to the Green Arrow skin, members with an active Fortnite Crew subscription in January 2021 will also receive the Tactical Quiver Back Bling plus Style and Boxing Glove Pickaxe items in addition to 1,000 V-Bucks and full access to the current Battle Pass/season content.

Curiously, Green Arrow’s design is inspired by the CW show, Arrow, which finished up earlier this year. While the character is definitely popular, it’s surprising that a character wasn’t chosen from a DC TV series or movie that’s more current such as Wonder Woman, Batwoman, Supergirl, or The Flash.

Those thinking of joining Fortnite Crew may want to jump in this month before the end of the year as this will also reward you with December’s Galaxia skin and items plus the associated extra 1,000 V-Bucks.

Fortnite Crew is a new subscription service that began at the start of this month on all supported platforms such as Windows PCs and Microsoft’s Xbox One and Xbox Series X console (which now supports 120 FPS). It’s an independent premium purchase that unlocks exclusive in-game content that refreshes each month. Fortnite Crew-associated content will only ever be available to subscribers and won’t appear as individual purchases for the average player at a later date.

Are you a Fortnite Crew subscriber? Let us know if you’re happy with Arrow being January’s skin in the comments below and then follow us on Twitter and Facebook for more video game news. 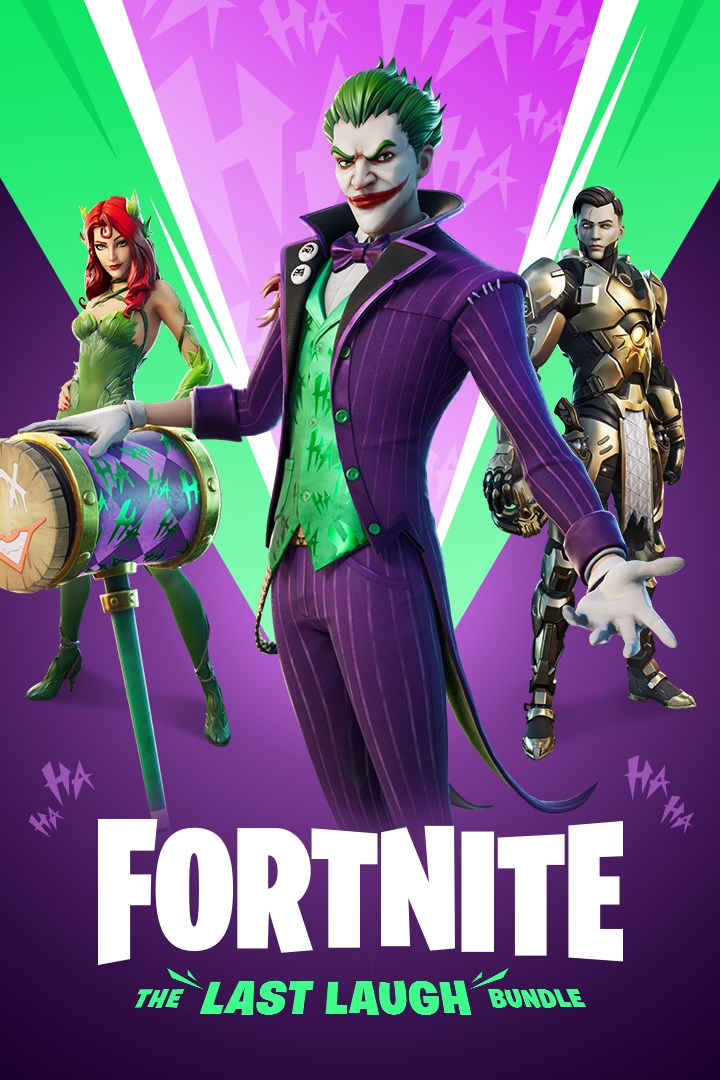 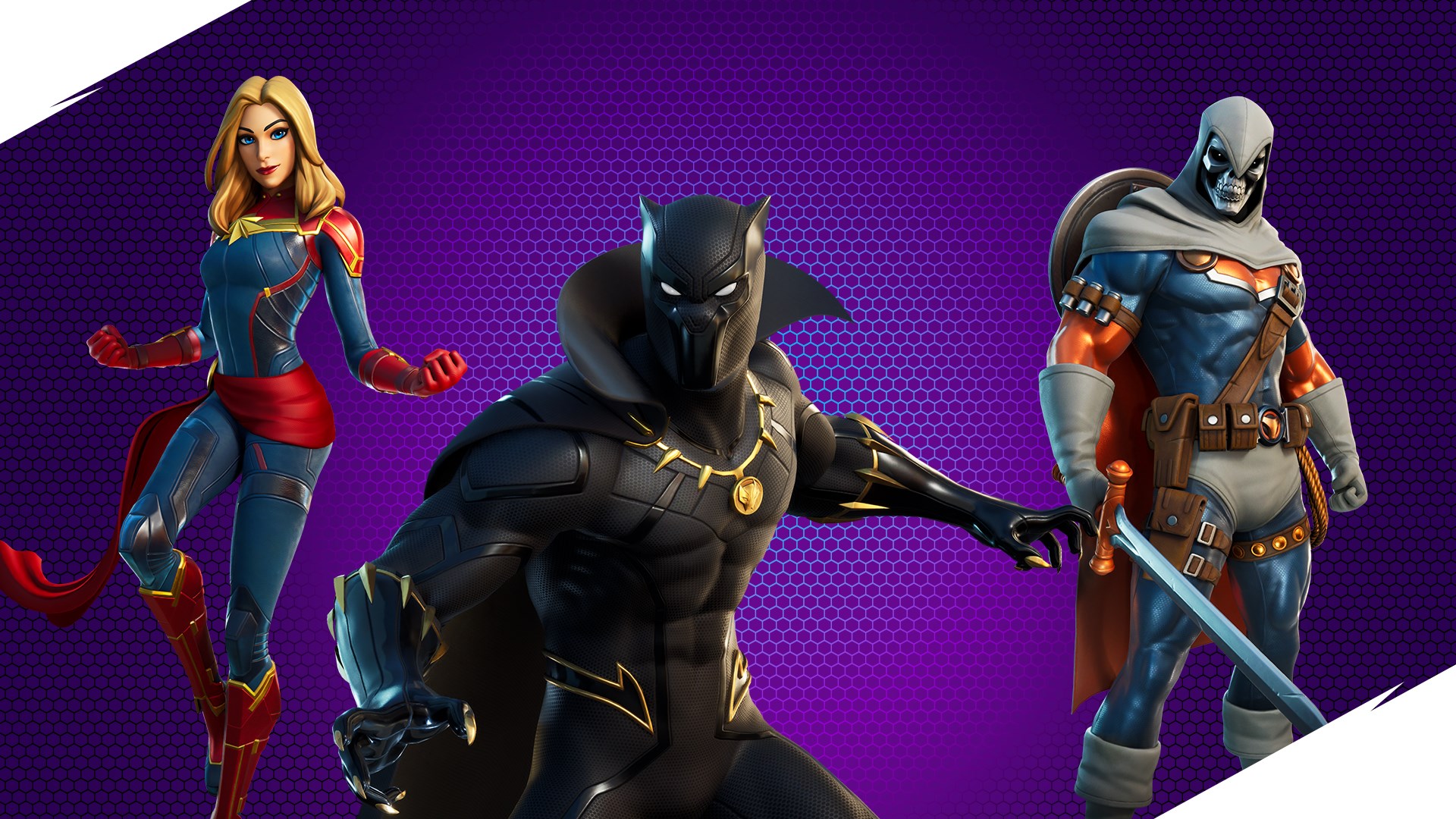