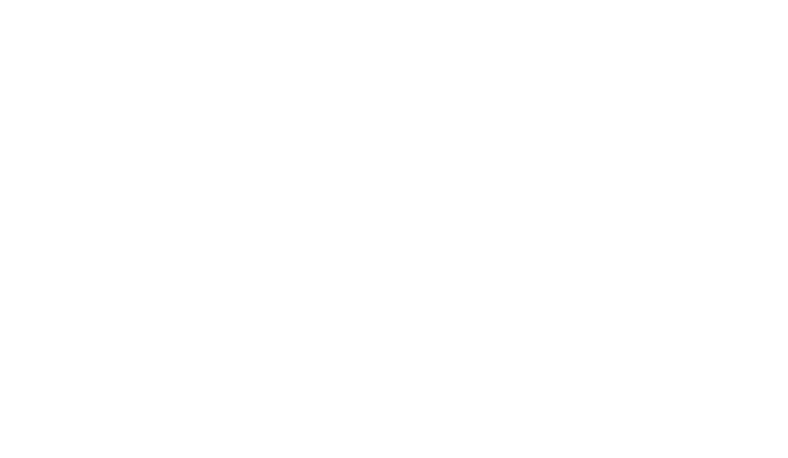 As part of Microsoft’s 12 Days of Deals Christmas promotion, the devices and services giant will be offering a FitBit Flex wristband, along with a free set of Yurbuds Earbuds, for $99. If you are lucky enough to be one of the first twenty people to enter the store, you will get a free $25 gift card.

“The FitBit Flex wristband tracks your steps, distance, and calories during the day, and monitors your sleep patterns at night. But the Fitbit Flex on December 12, 2013 and take your workout to the next level with free Yurbuds Ironman INSPIRE Talk Sport Earbuds at the Microsoft Store,” Microsoft explained.

This deal takes place on Thursday, December 12th, and the first twenty people to enter the Microsoft Store will get the Fitbit Flex, Yurbuds Earbuds, and $25 gift card for the sale price of $99.95. Regular price is $164.94. You can only snag one. After the first twenty customers, the price will remain at $99.95 but you will not be able to obtain the $25 gift card.

Watch the promo video below and head to your local Microsoft Store tomorrow morning to snag this deal! You can also head over here to view all the upcoming deals as part of the 12 Days of Deals promotion.

Microsoft wants to help you ditch Gmail for Outlook.com with new migration service