Day 11 of 12 Days of Deals: Save up to 40 percent on select Dell PCs and accessories - OnMSFT.com Skip to content
We're hedging our bets! You can now follow OnMSFT.com on Mastadon or Tumblr! 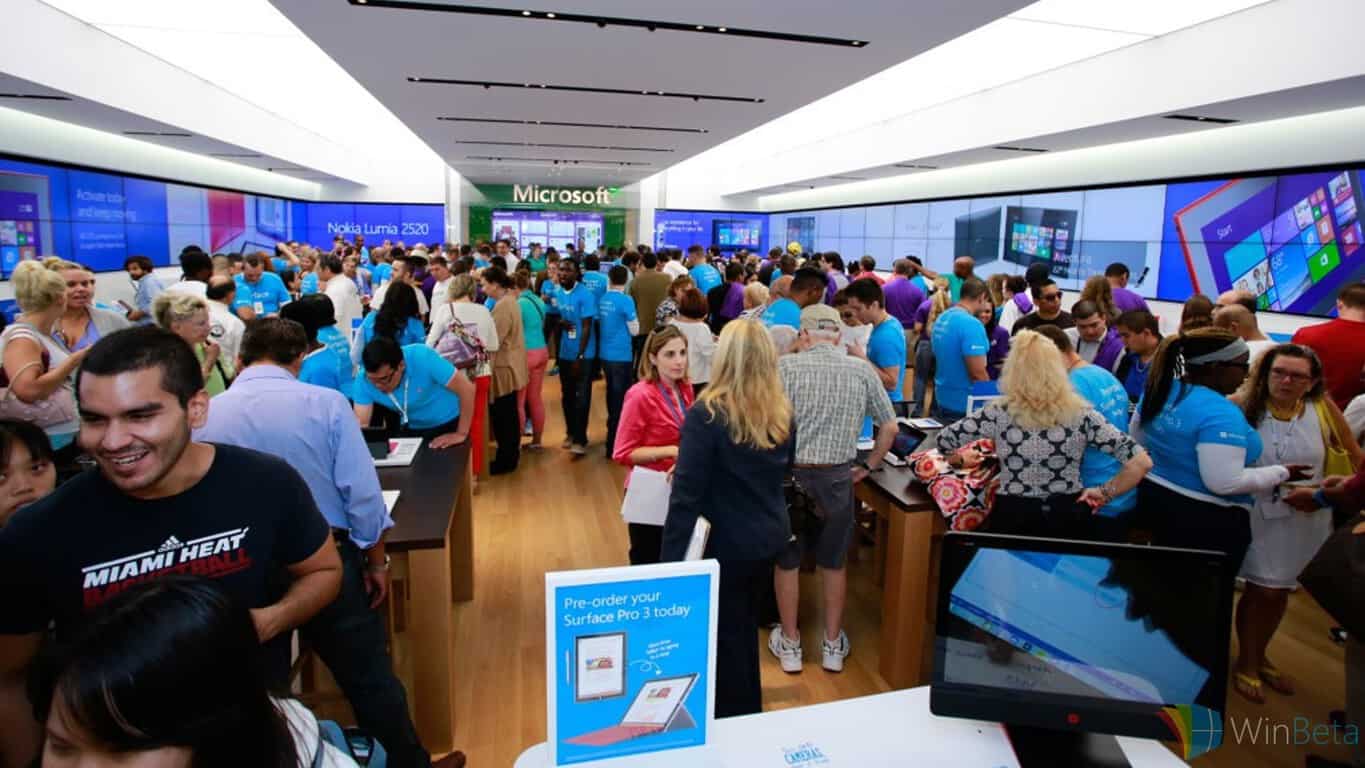 Microsoft annual series of 12 Days of deals in the US is nearly finished, but today you have one more opportunity to get a brand new PC for a cheap. For Day 11, the company is offering up to 40% discounts on select Dell PCs starting at $199, but there are also several interesting deals on PC accessories including monitors, external batteries and more. Additionally, previous deals on laptops and desktop PCs from other manufacturers such as HP, Lenovo, Samsung and ASUS are still available as of today.

Just like we did for the previous deals, we’ve highlighted a few of them below and we invite you to check the Microsoft Store to get the full list of discounted items.

Last but not least, those of you looking for a cheap high-end Windows phone can visit their local Microsoft Store today to take advantage of a $150 discount on the Acer Jade Primo. As a reminder, this handset features a 5.5-inch Super AMOLED display, a Qualcomm Snapdragon 808, 3GB RAM, 32GB internal storage and a 21MP camera. For only $299, this handset seems to be a cheaper alternative to Microsoft’s Lumia 950 XL phablet, and it also supports Continuum if you’re interested in trying that feature.