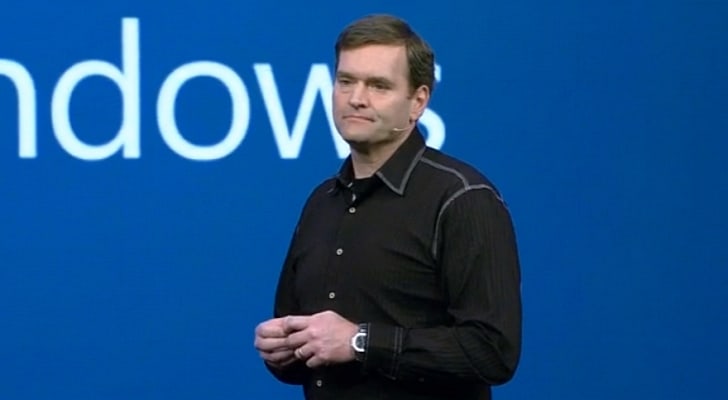 After an impressive 27 years with Microsoft, David Treadwell is reported to be leaving the company for another opportunity at Amazon. So far, his only official comment has been made in an email sent to friends and colleague:

“As sometimes happens in life, an opportunity unexpectedly came up to pursue a different but compelling agenda in a different tech problem space than I’ve done at Microsoft. After much thought about how I want to grow and challenge myself, I decided to go for it.”

The excerpt leaves a lot to wonder, what could be in the future for Treadwell at Amazon and how it might affect Microsoft? Meanwhile, corporate vice president Joy Chik will be assuming his duties as leader of Microsoft’s identity team.

Geek Wire investigated the sudden career change by reaching out to Brian Valentine. The former Microsoft engineer also left for Amazon in 2006 before retiring entirely a few years ago. Even though he didn’t know any details, Valentine praised the company and its new employee for customer service and leadership values.

David Treadwell started working for Microsoft fresh from college when he took a position in Windows NT networking. Throughout his time with the Redmond giant, he built an impressive resume including being an executive in the Operating Systems Group for Windows, Xbox, and Windows Phone. It was just last September that he was switched to Microsoft Cloud and Enterprise. Considering Amazon’s throne with AWS, that could be exactly where he’s heading.