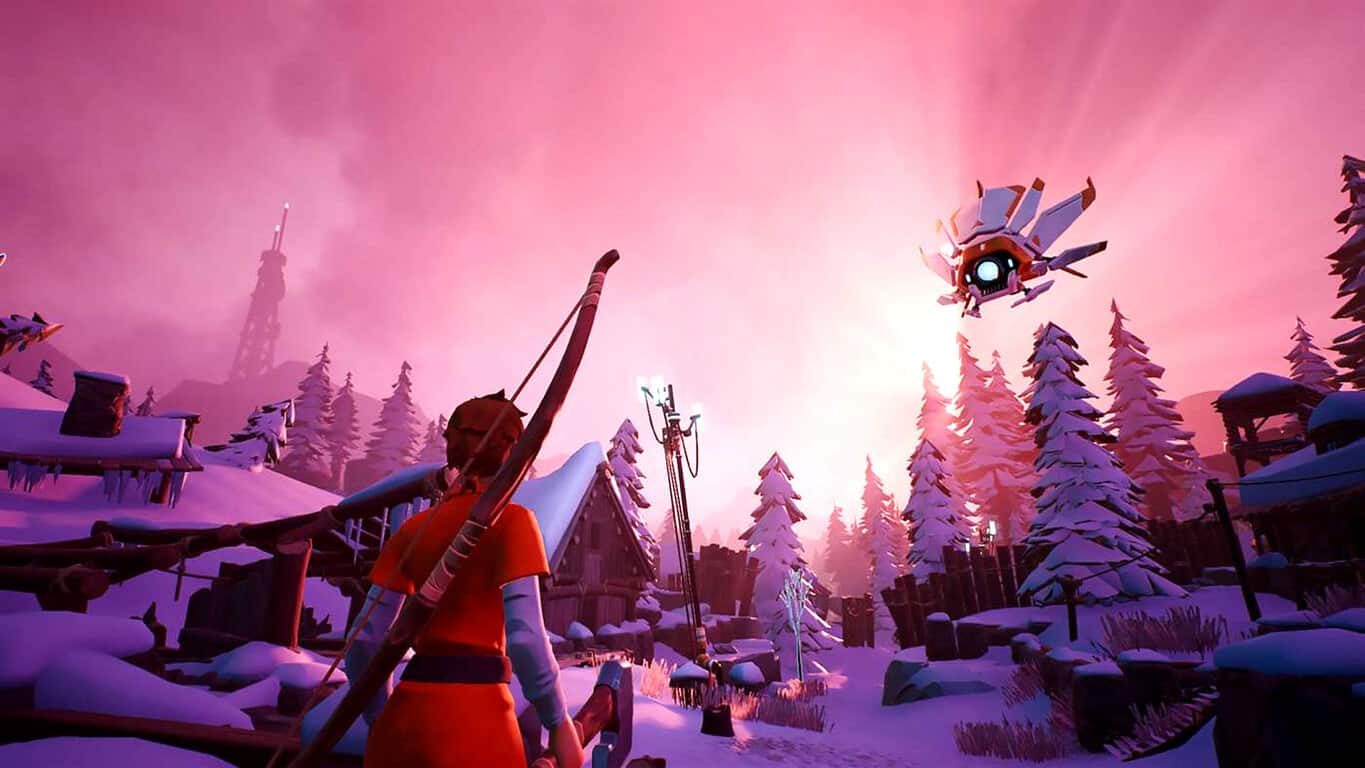 Scavenger Studio announced earlier today that their Xbox One video game, Darwin Project, would be going free-to-play on July 4th.

The Darwin Project video game has been in Game Preview on the Xbox One and currently charges players $14.99 to play it. To compensate those who had bought this soon-to-be-free title, the game studio is gifting all paying players a special Founder’s Pack of downloadable content. Those who feel frustrated by this change can also request a complete refund from Xbox Support if they wish.

Darwin Project is a battle royale video game but differentiates itself from the growing number of other titles in the genre by adding a variety of survival mechanics. Each match is set within the Canadian wilderness and players, in addition to taking out other participants, must also keep themselves alive by crafting fires, laying traps, and finding warm clothing.

Have you been playing Darwin Project on your Xbox One? Let us know what you think about this change in the comments below and make sure to follow us on Pinterest for more Xbox news. Microsoft has no plans for VR on Xbox consoles, PCs to be main focus