Darksiders III video game is now live on all Xbox One consoles - OnMSFT.com Skip to content
We're hedging our bets! You can now follow OnMSFT.com on Mastadon or Tumblr! 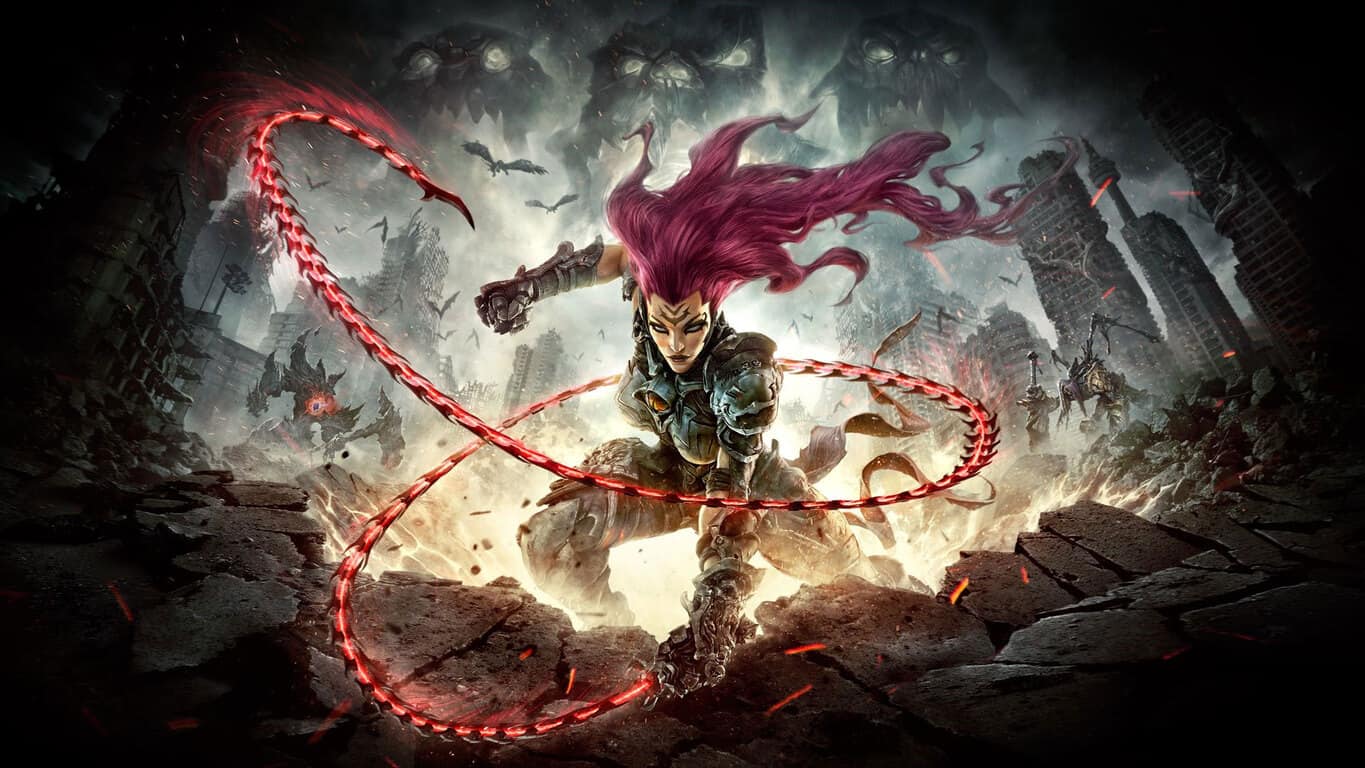 The hotly-anticipated latest entry in the Darksiders video game series, Darksiders III, is now live and ready to play on Microsoft's family of Xbox One consoles.

Darksiders III is an old school hack-n-slash epic but features modern gameplay mechanics and visuals. When played on the Xbox One X console, the game will aim for 4K resolution but the graphics will dip every now and then depending on the amount of activity on screen. This is why the official store listing only mentions Xbox One X Enhanced and HDR10 as the 4K resolution isn't guaranteed 100% of the time.

Return to an apocalyptic Earth in Darksiders III, a hack-n-slash Action Adventure where players assume the role of FURY in her quest to hunt down and dispose of the Seven Deadly Sins. The most unpredictable and enigmatic of the Four Horsemen, FURY must succeed where many have failed – to bring balance to the forces that now ravage Earth. Darksiders III is the long-anticipated, third chapter in the critically-acclaimed Darksiders franchise.

Are you a Darksiders fan? Let us know what you think of the latest game in the comments below and then follow us on Pinterest for more Xbox gaming content. 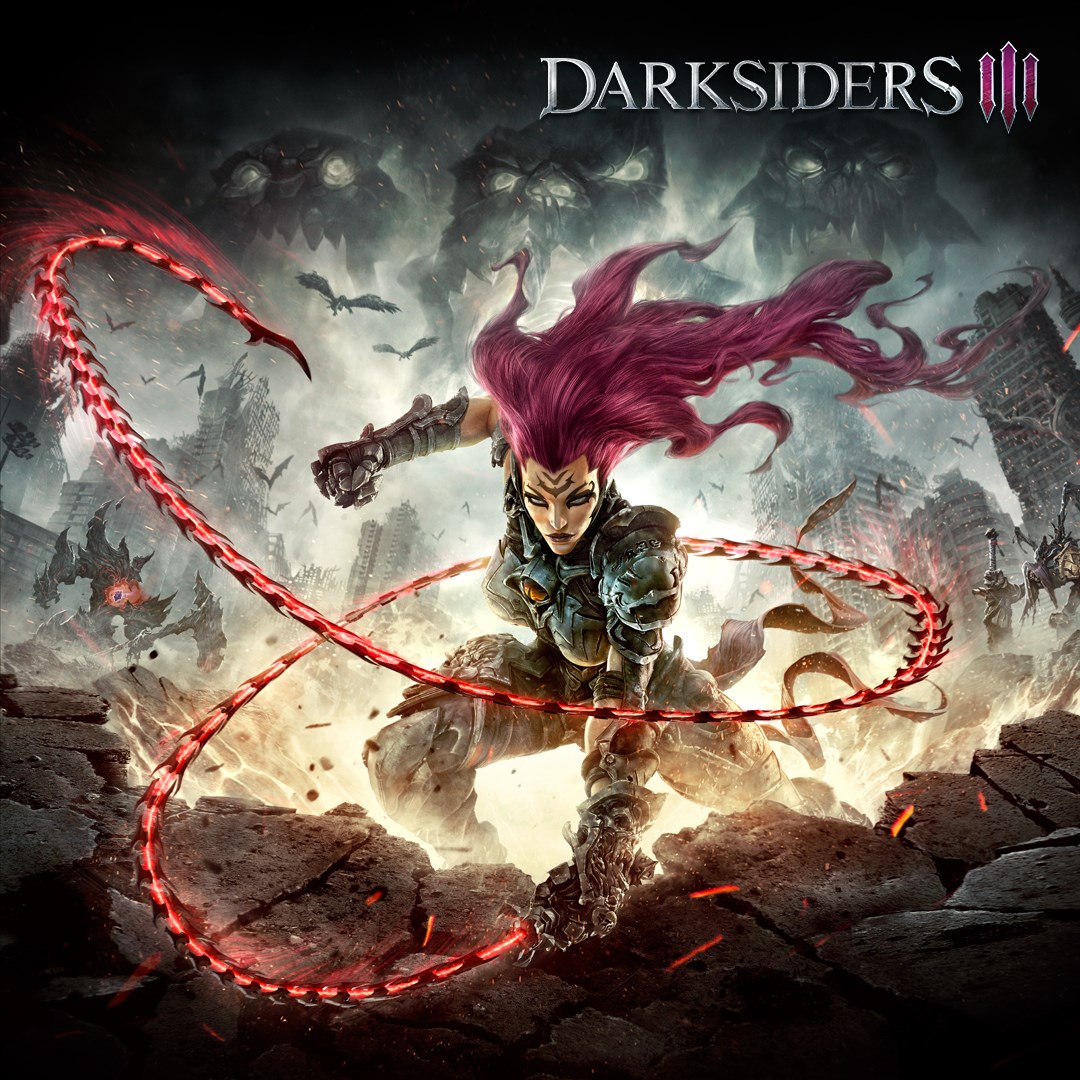 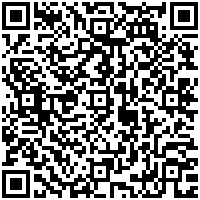 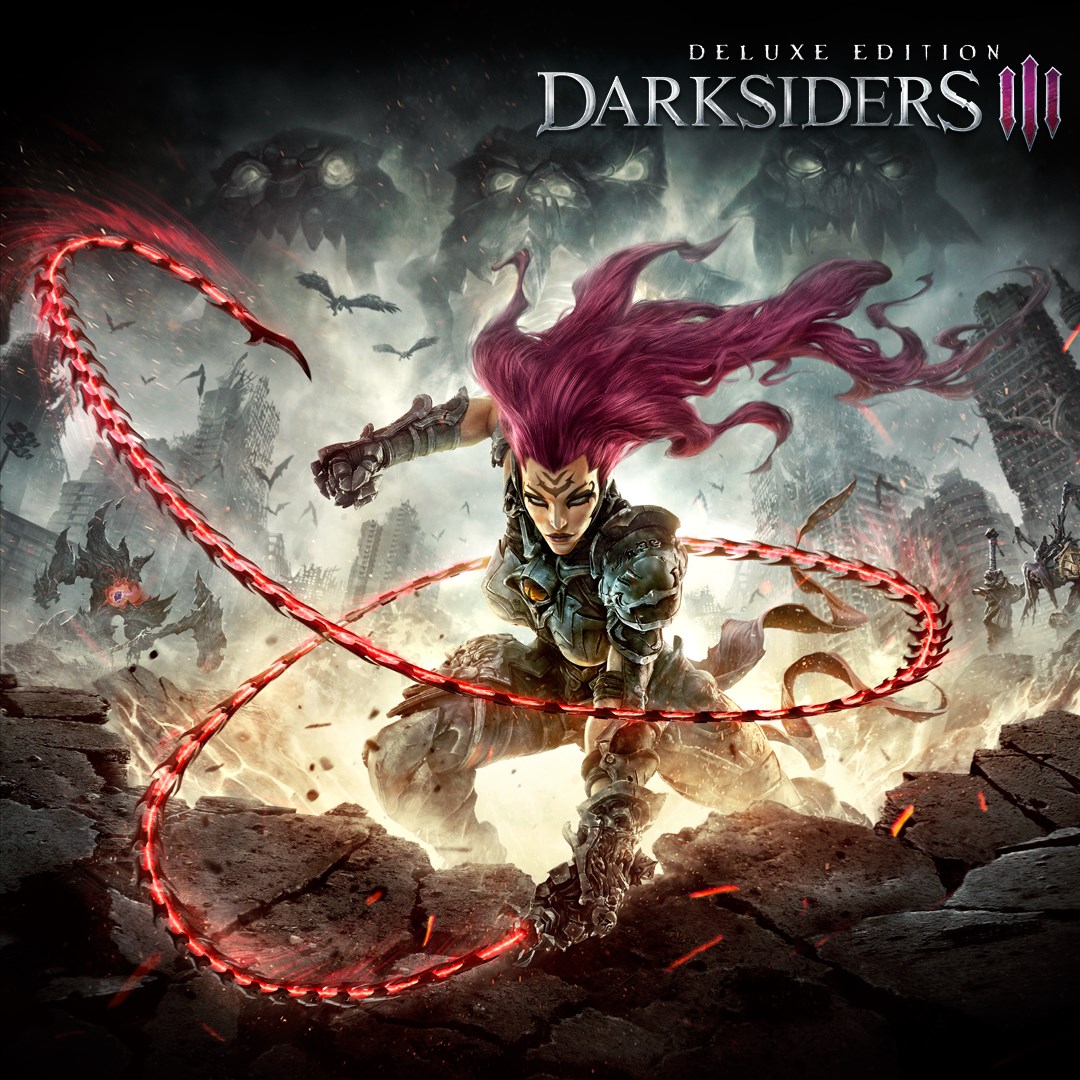 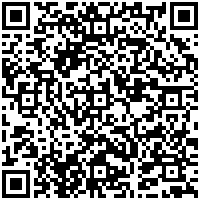 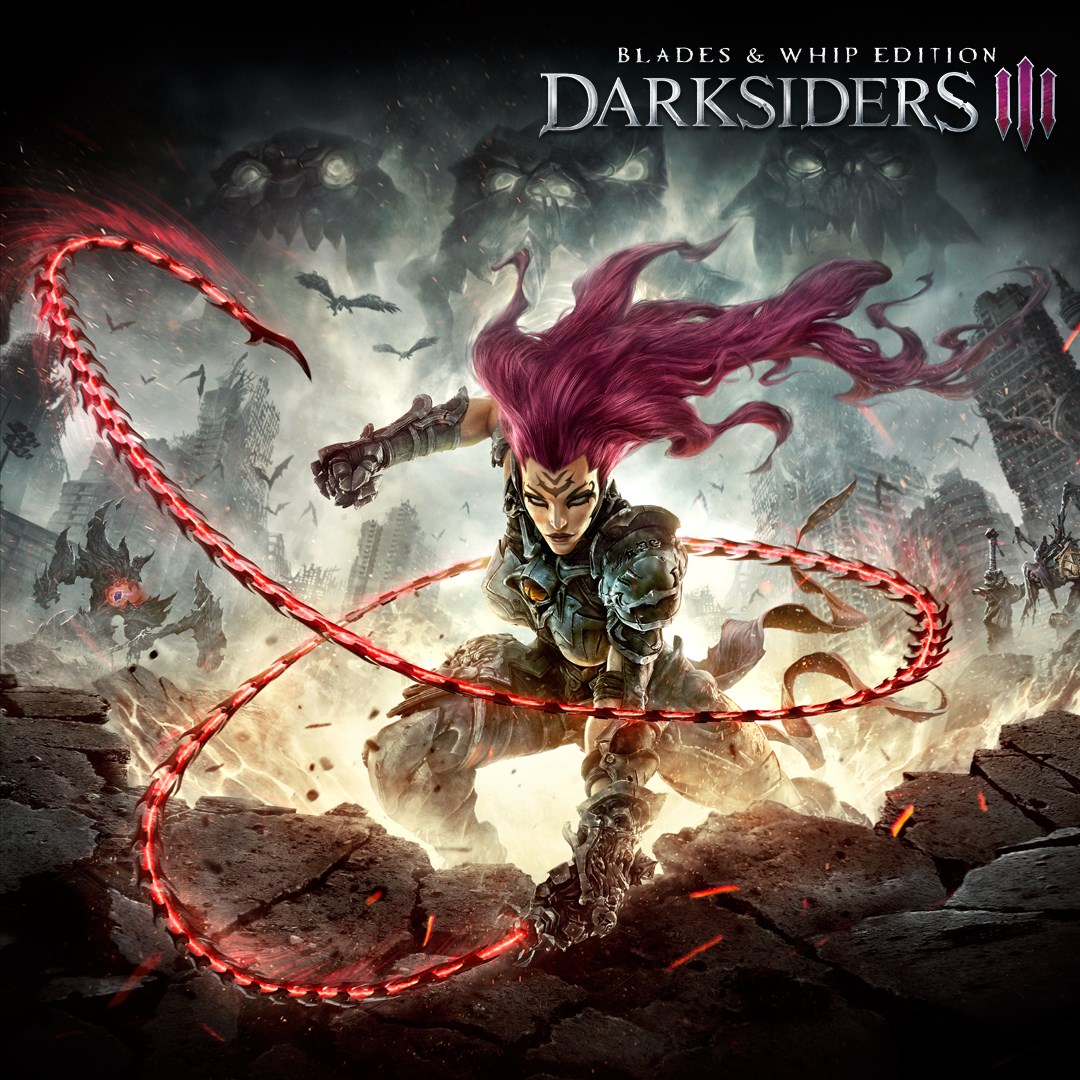