Darksiders II is now $1.99 on Xbox 360 and Xbox One - OnMSFT.com Skip to content
We're hedging our bets! You can now follow OnMSFT.com on Mastadon or Tumblr! 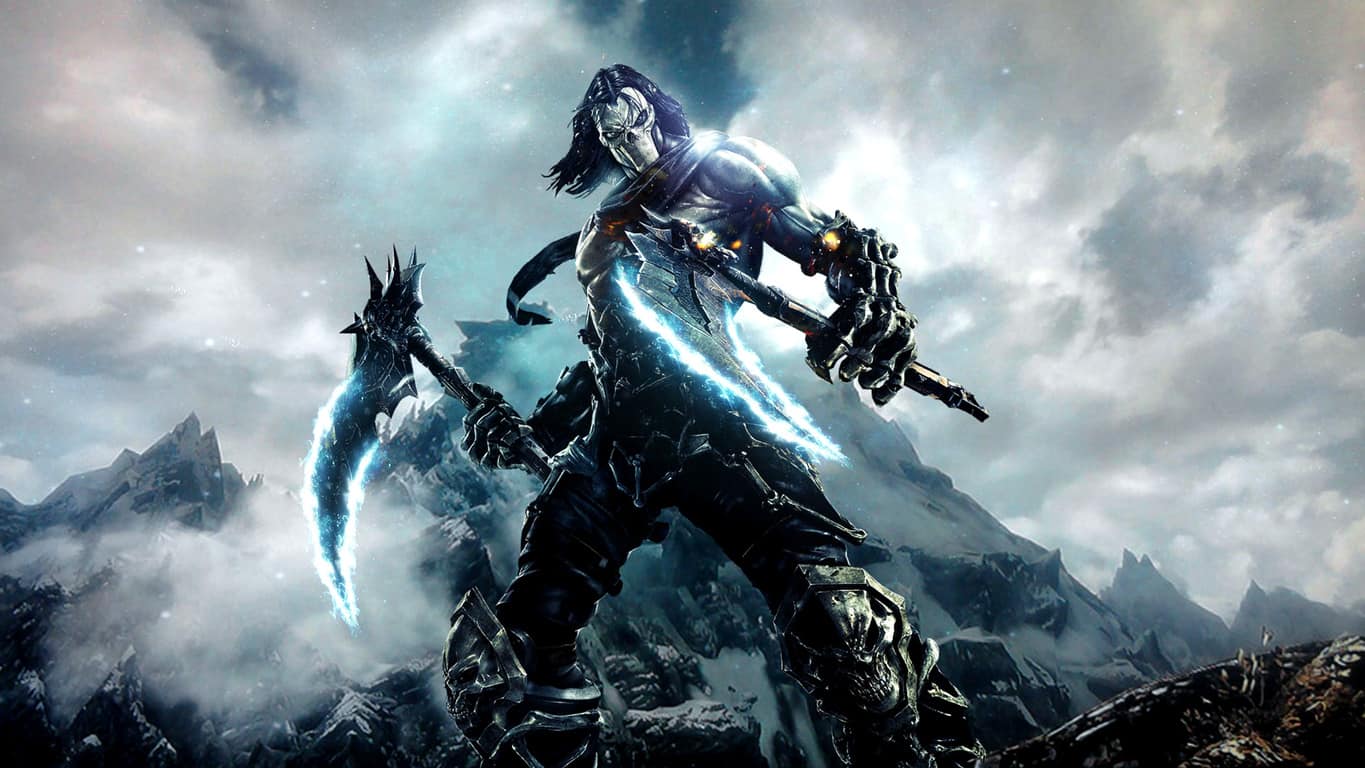 One of the best deals this week as part of Microsoft's Deals With Gold campaign is the Darksiders II Xbox 360 video game which is currently selling for $1.99 (down from $19.99) and is playable on the Xbox One via backwards compatibility. The game is considered a classic by many and should be of interest to fans of the original Darksiders game (pictured) which was recently re-released on the Xbox One as a remaster. Here's the official description:

Awakened by the End of Days, Death, the most feared of the legendary Four Horsemen embarks on a quest to redeem his brother's name. Become the terrifying force which everything fears but nothing can escape.

The Darksiders II Season Pass has also been discounted this week and is selling for only $0.84 as opposed to its usual $16.99. Are you going to take advantage of this offer? Let us know in the comments below.

Telltale's Guardians of the Galaxy now live on Xbox One