Dark Souls III, the action-role playing game released back in 2016 on Xbox One and other platforms, is the latest Xbox game to receive FPS Boost support on Xbox Series X|S consoles. The game can now run at 60FPS on both the Xbox Series X and the Series S, and the performance boost should be very welcome for a game known for its brutal difficulty.

According to Digital Foundry’s technical analysis, Dark Souls III is now pretty much locked to 60FPS on Xbox Series X|S consoles, though FPS Boost doesn’t change the game's original 900p resolution, which doesn’t look great when the game is upscaled on 4K displays. "It's especially disappointing that Xbox Series X still can't push past this 900p limit - we know the hardware can do much better, given that the same game runs just fine at 1080p60 on PlayStation 5,” the team said.

We heard you! The team is thrilled to bring FPS Boost to Dark Souls 3. This required a brand new technique, unique to Dark Souls 3, to enable 60 FPS on Xbox Series X|S.

Huge thank you to our partners at FROM Software and Bandai Namco for their partnership and support. https://t.co/uI9J8Hv8hK

According to Jason Ronald, Director of Program Management at Xbox, enabling FPS Boost on the game "required a brand new technique, unique to Dark Souls 3, to enable 60 FPS on Xbox Series X|S,” though the exec didn’t dive into details. Close to 100 Xbox One titles now support FPS Boost on Xbox Series X|S consoles, and the technology now allows games like Battlefield V, Star Wars Battlefront II, or Titanfall II to run at 120FPS on the Series X.

FPS Boost is a great feature that can make back compat games much more enjoyable to play, but the feature is actually turned off by default on select games running on the Xbox Series X as enabling it will sometimes reduce a game’s resolution to prioritize performance. For Xbox One games that support FPS Boost, you can turn the feature on and off under the Compatibility Options in the Manage game and add-ons setting screen. 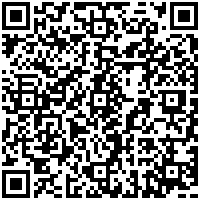 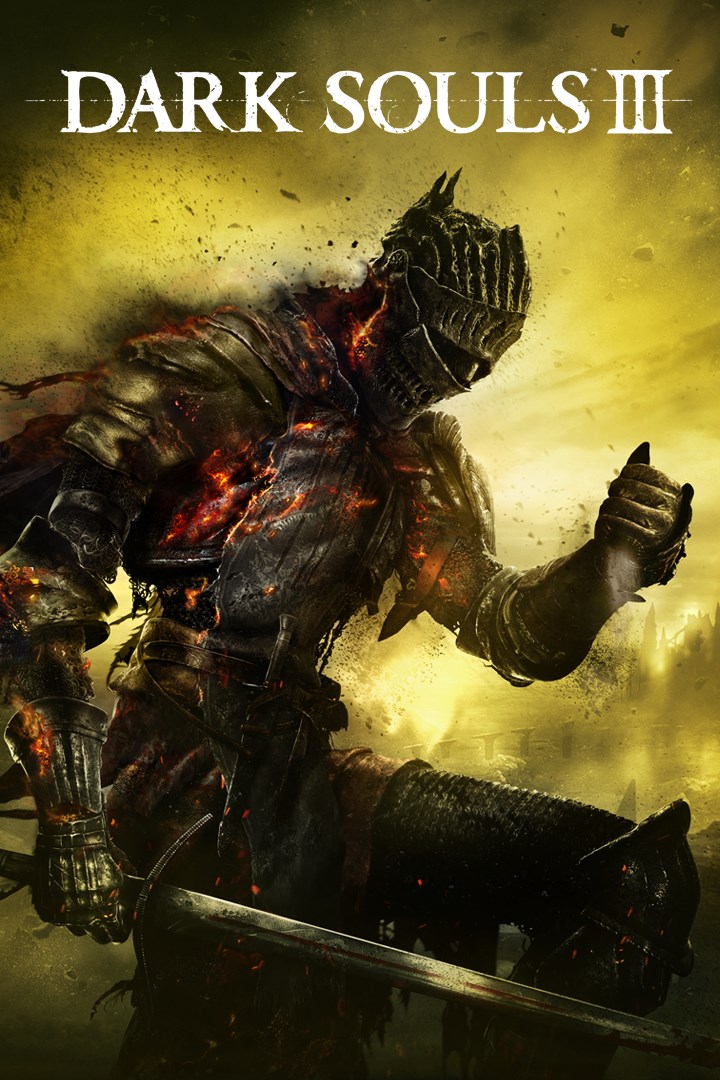 Microsoft Lists is getting support for custom templates this month