Dante's Inferno & Chase the Sun now free on Xbox One for Gold subscribers - OnMSFT.com Skip to content
We're hedging our bets! You can now follow OnMSFT.com on Mastadon or Tumblr! 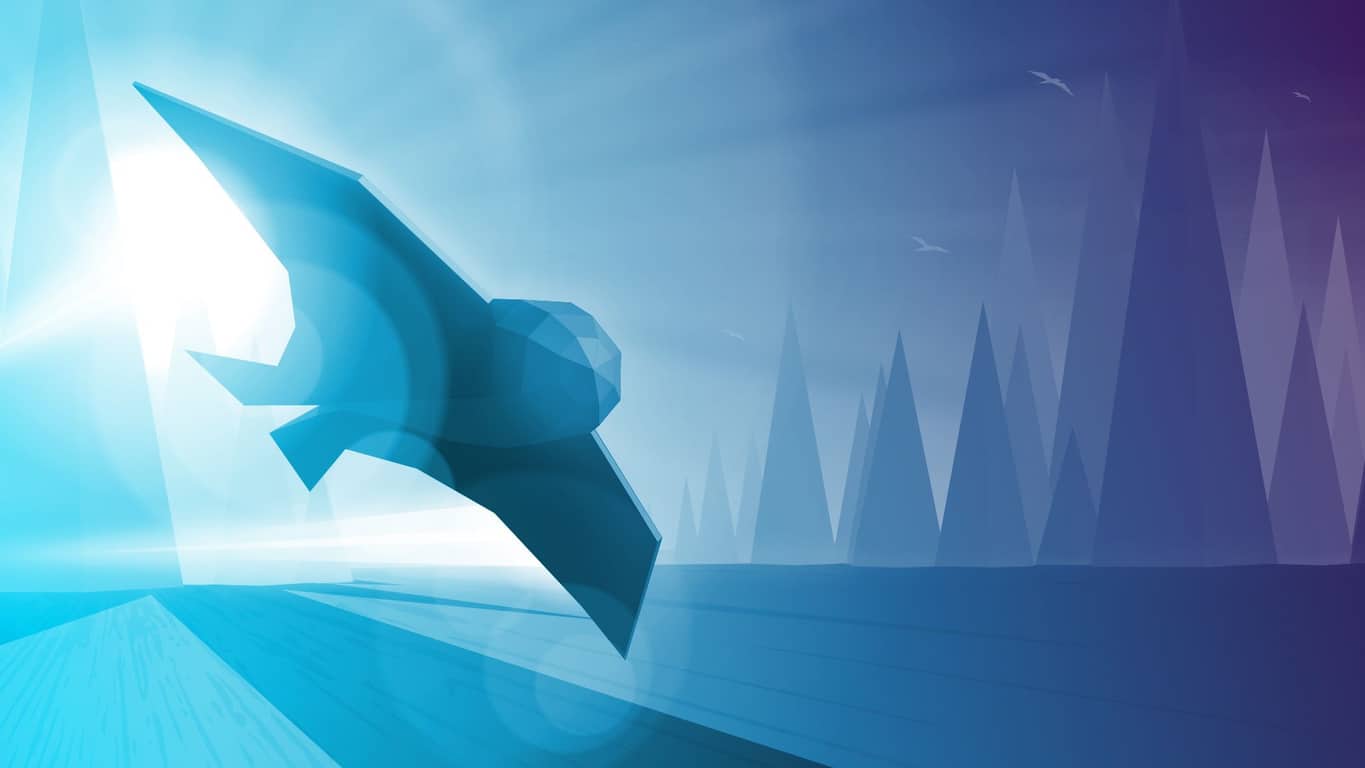 Race the Sun and Dante's Inferno are now available to download and play for free for all Xbox Live Gold subscribers.

Race the Sun is an Xbox One video game that debuted back in 2017. It's a stylized racing game with an emphasis on speed and casual fun.

You are a solar-powered craft. The sun is your death timer. Hurtle towards the sunset at breakneck speed in a futile race against time. Delay the inevitable by catching speed boosts which reverse the setting sun - if only for a moment. Race The Sun is inspired by arcade games of the past with a focus on high scores, short game sessions, and pure fun mingled with nerve-wracking tension. The rules are simple: don't crash, stay in the light, and don't slow down!

Dante's Inferno, on the other hand, is an Xbox 360 game and is playable on the Xbox 360 and Xbox One. It originally launched in 2010 and is a dark action title that follows the main character as he fights to rescue his lover's soul from Lucifer.

An abducted soul. A lifetime of sins. A journey to the depths of despair. Based on the immensely influential classic poem, Dante’s Inferno takes you on an epic quest of vengeance and redemption through the Nine Circles of Hell. You are Dante, a veteran of the Crusades who must chase his beloved Beatrice and try to free her soul from Lucifer’s grasp. As your pursuit takes you deeper into the pits of Hell, you must battle ever more fierce and hideous monsters—while also facing your own sins, a dark family past, and your unforgivable war crimes. Go to Hell. 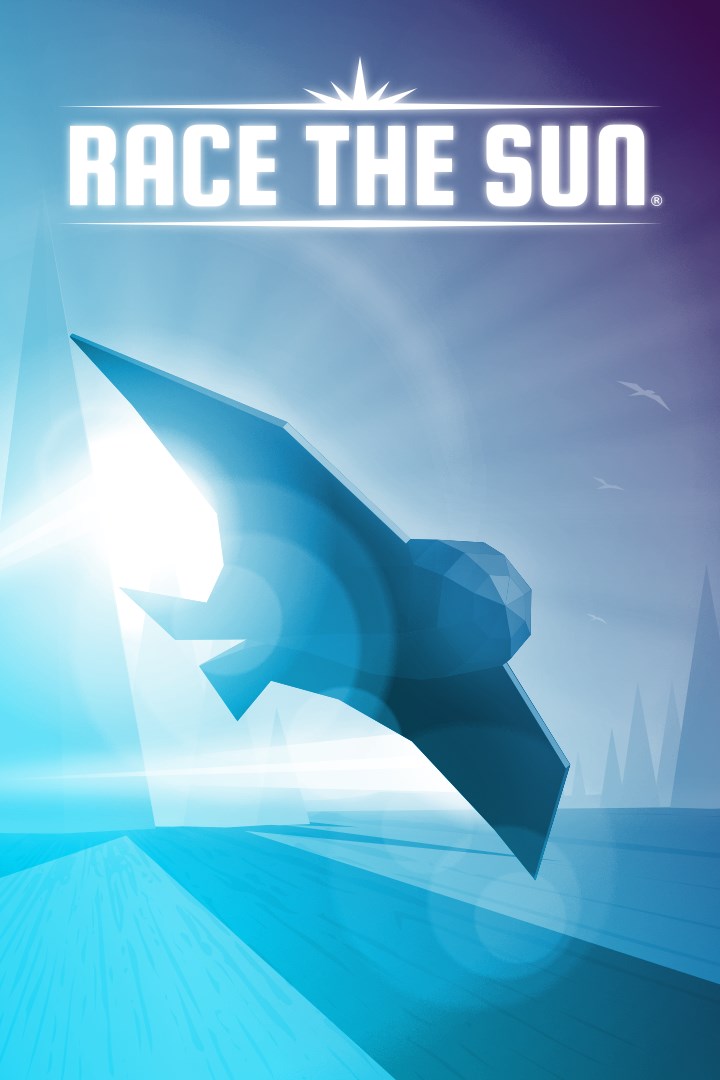 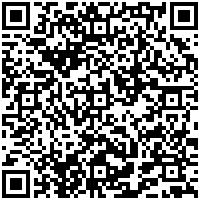 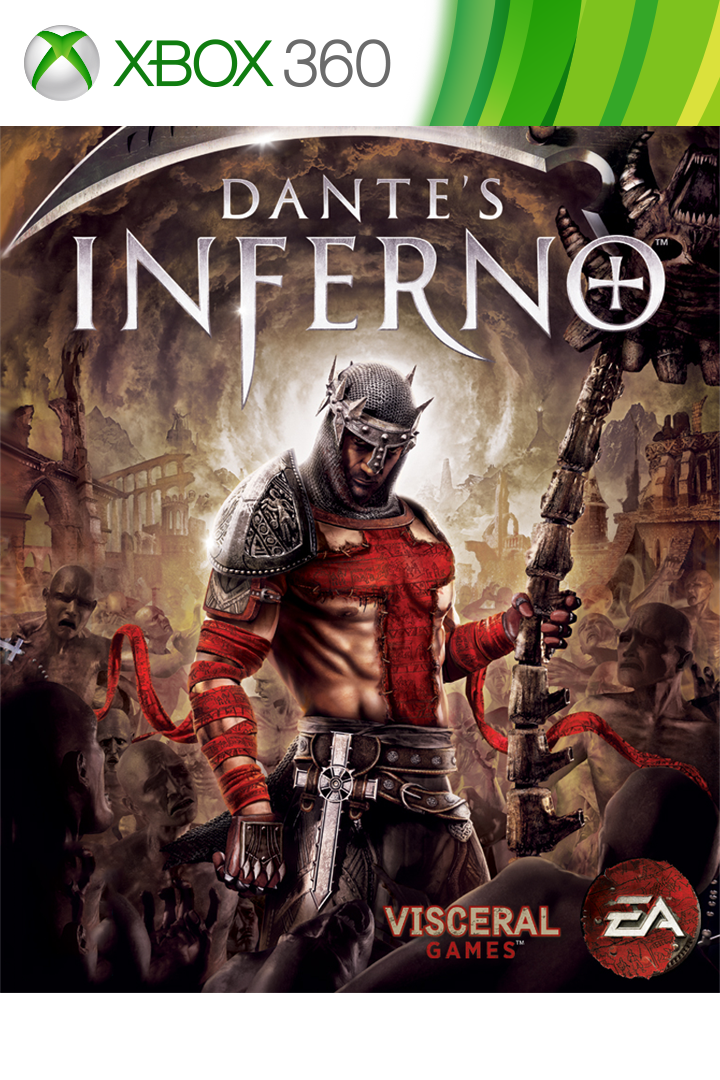