Dante's Inferno and R.U.S.E. now backward compatible on Xbox One - OnMSFT.com Skip to content
We're hedging our bets! You can now follow OnMSFT.com on Mastadon or Tumblr! 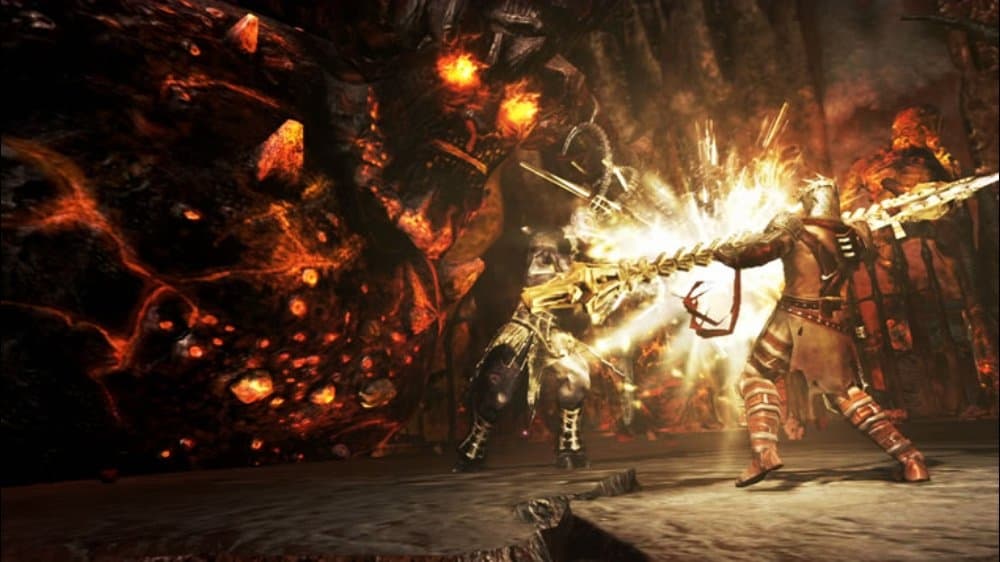 Dante's Inferno and R.U.S.E. are coming to Xbox One Backward Compatibility today. Dante’s Inferno will also be available in the EA Access Vault later this week https://t.co/qPMRNs2ZLo pic.twitter.com/nGRIEwDoOn

Dante's Inferno was originally released back in 2010 by Visceral Games and EA. Players in the game follow Dante, a Templar knight from the crusade, and are tasked with freeing Beatrice from Lucifer.  The game is available here for $14.99 and will also be coming to EA Access Vault later this week.

R.U.S.E., meanwhile, is a real-time strategy game developed by Eugen Systems and published by Ubisoft. This game combines historical events with fictional events and is set during World War 2, during the invasion of Nazi Germany. You can buy it here for $19.99 if you don't already own the title.

As always, if you already own the digital version of these titles, they will appear in the "Ready to Install" section of Games and Apps in the Xbox One Guide. If you own the physical disc versions, simply put the disc inside your Xbox to let your system download the data, and get started to enjoy these games.

No Man's Sky getting major update next week, watch the trailer here