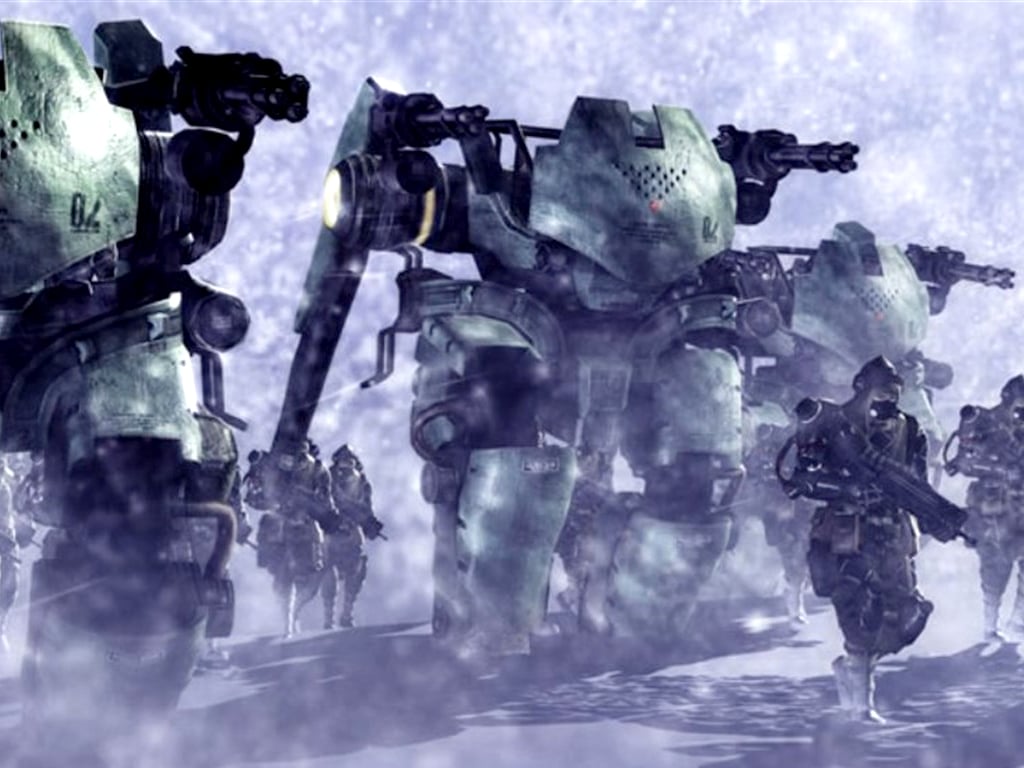 February’s two new mid-month Games With Gold titles are now available to claim, download, and play for all gamers with an active Gold membership and a console from either the Xbox One or Xbox Series X families.

The first game is Dandara: Trials of Fear Edition, a single-player 2D platformer with a strong retro Sci-Fi aesthetic that came out in 2018.

The world of Salt hangs on the brink of collapse. The citizens, once free spirits, now stand oppressed and isolated. But not all is lost, for out of this aether of fear arises a heroine, a ray of hope. Her name is Dandara. Welcome to a unique 2D metroidvania platformer full of mystical creatures and boundless exploration. Defy gravity as you jump across floors, walls, and ceilings alike. Discover the mysteries and secrets hidden throughout the world of Salt and its diverse array of characters. Empower Dandara for combat and survival against enemies bent on oppression. Awaken, Dandara, to bring freedom and balance to this directionless world.

The second game, Lost Planet 2, is an Xbox 360 title that released way back in 2010. It supports local multiplayer for up to four players and online multiplayer for matches with up to 16.

Rediscover the world of LOST PLANET 2, the latest entry in the 2.7 million-selling action shooter series! Over 10 years on from the events of the original, LOST PLANET 2 returns to the troubled world of E.D.N. III, with a globe-trotting story of a planet torn apart by the battle for precious thermal energy.In addition to the all-new 4-player co-op Campaign, LOST PLANET 2 introduces a new character customization system, an arsenal of new weapons and VSs to pilot, and a host of massive new Akrid to use them on.LOST PLANET's famed online multiplayer battle also makes a return, with new maps, modes, and more for up to 16 players!

This month has been a pretty good one for Xbox Live Gold subscribers as it’s given them five full video games to claim as opposed to the usual four. Gears 5, Resident Evil, and Indiana Jones and the Emperor’s Tomb have already been available this month though it’s worth noting that the ability to claim the latter title expired on the 15th.

Have you played any of February’s Game With Gold titles yet? Let us know which one’s your favorite in the comments below and then follow us on Twitter and Pinterest for more Xbox gaming news. 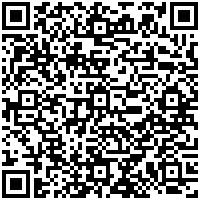 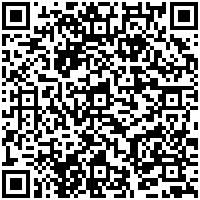 Fall Guys, one of the most popular games of 2020 is coming to Xbox consoles this summer