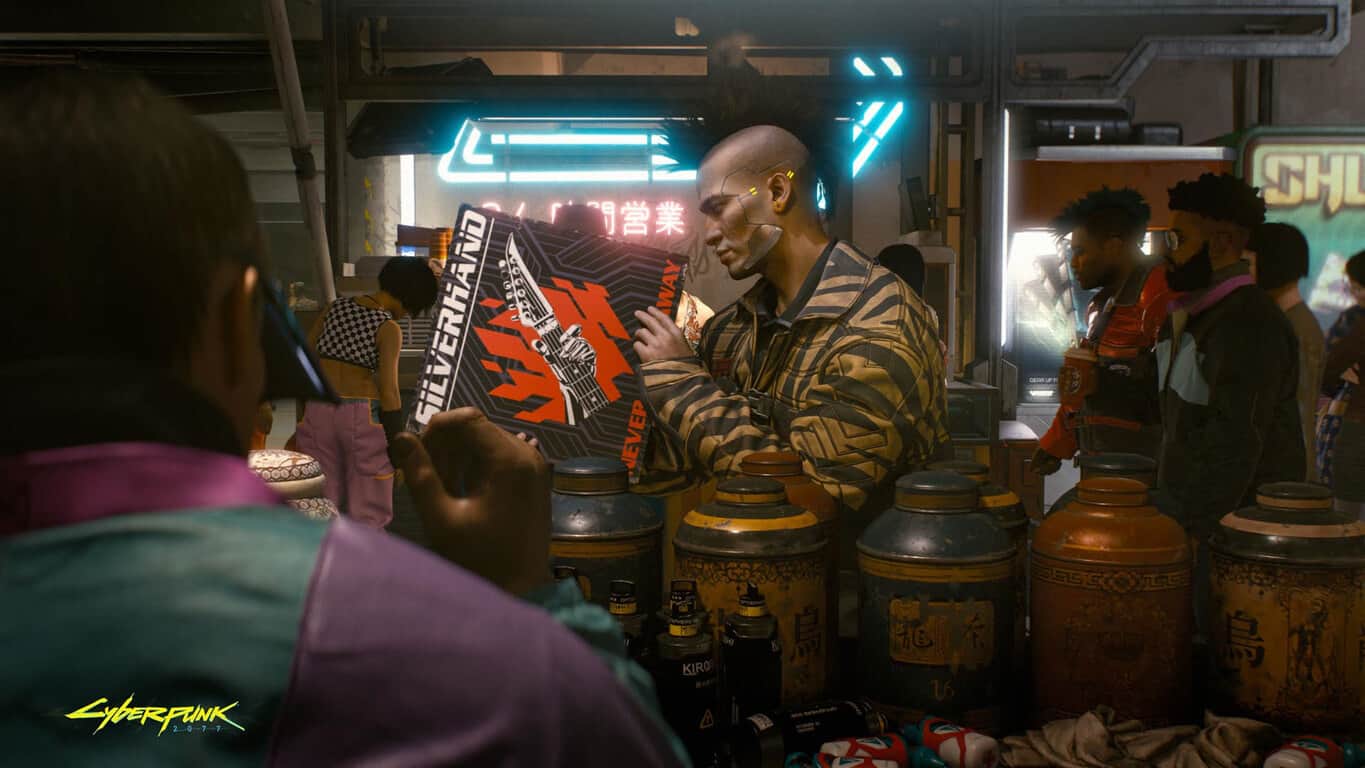 CD PROJEKT RED announced today that Warner Bros. Interactive Entertainment would distribute their hotly anticipated video game, Cyberpunk 2077, when it launches on Microsoft's Xbox One (and PS4 and PC) in North America.

CD PROJEKT’s Member of the Board and SVP of Business Development, Michał Nowakowski, said of the partnership, "We’ve worked with Warner Bros. Interactive Entertainment on The Witcher 2: Assassins of Kings and The Witcher 3: Wild Hunt and both releases turned out to be really successful, so we’re entering this new stage of our cooperation with great confidence. Cyberpunk 2077 is our biggest and most ambitious project to date, and I’m really looking forward to all the amazing things we can achieve together."

Cyberpunk 2077 was one of the most-talked about video games at this year's E3 and was the final title shown during Microsoft's E3 conference. No release date has been given for Cyberpunk 2077 yet but more and more footage of the game has begun to be released through official channels.

Are you excited for Cyberpunk 2077 and will you be playing it on Xbox One? When do you think it will come out? Share your theories with the community in the comments below and follow us on Pinterest for more Xbox content.