Cyberpunk 2077 video game gameplay to be shown to the public at E3 2019 - OnMSFT.com Skip to content
We're hedging our bets! You can now follow OnMSFT.com on Mastadon or Tumblr! 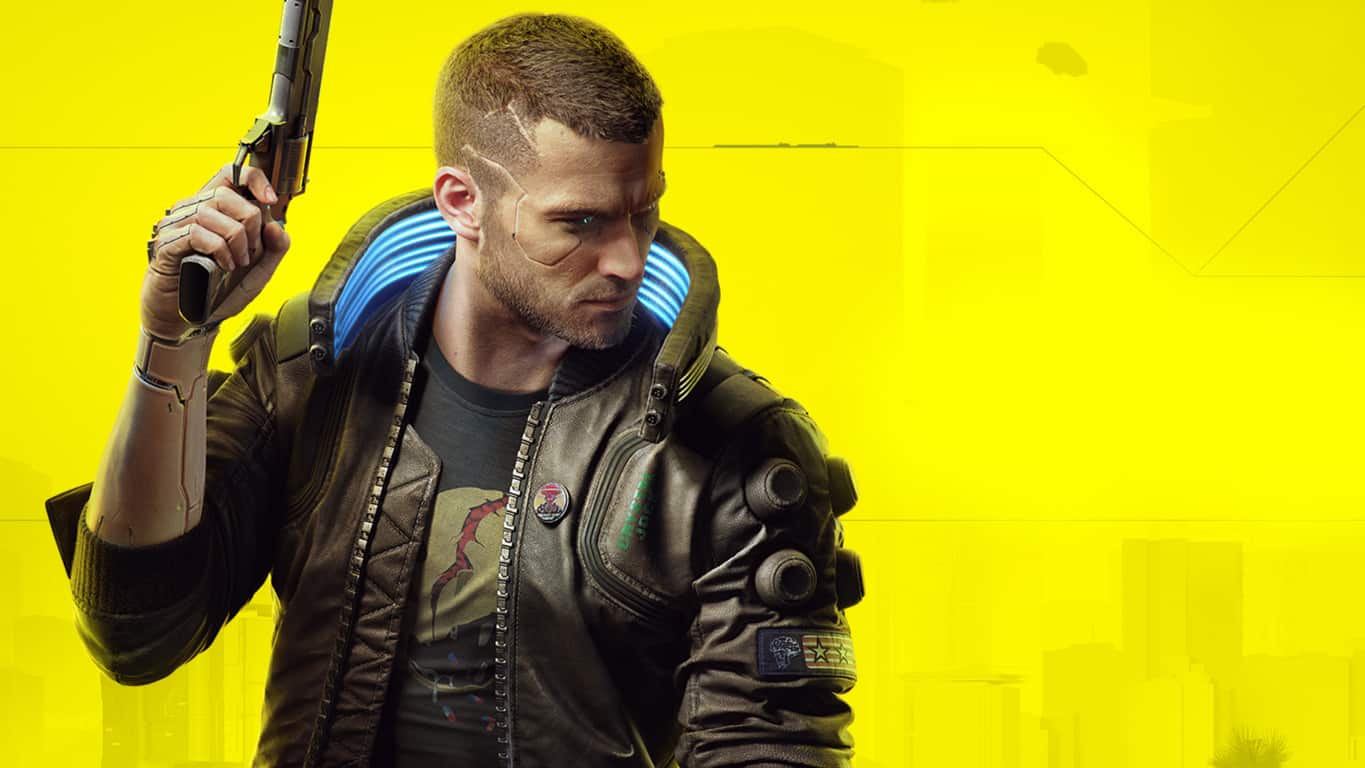 Ever since the debut of its reveal trailer at the end of Microsoft's E3 2018 Xbox conference last year, CD Project Red's Cyberpunk 2077 has been one of the most-anticipated video games on gamers' minds.

While the futuristic first-person roleplaying action title still doesn't have a release date, Cyberpunk 2077 is promised to have a strong presence at this year's E3 next month.

It's unclear if the game will be featured during this year's Xbox conference, but CD Project Red's head of studio, Adam Badowski, confirmed via his Twitter account today that the game would be shown to the public in the South Exhibition Hall. What's more, the company's global community lead, Marcin Momot, confirmed on his Twitter account that they would be showing of the game's gameplay to the public for the first time ever as well.

To answer many questions about the demo and whether or not @CyberpunkGame will be playable at E3 -- we are going to be hosting gameplay presentations (game played by us) in that cinema.

Note that the gameplay will be played by company employees and not by the public. This is significant as, until now, Cyberpunk 2077's gameplay had only been shown to media behind closed doors and no footage of it has been released.

To help build the hype for Cyberpunk 2077 at E3, a new wallpaper has also been added to the game's official website.

Are you excited to see and hear more about Cyberpunk 2077 from E3 next month? What would you personally like to learn about the game? Share your thoughts with the community in the comments below and then follow us on Pinterest for more Xbox gaming content.