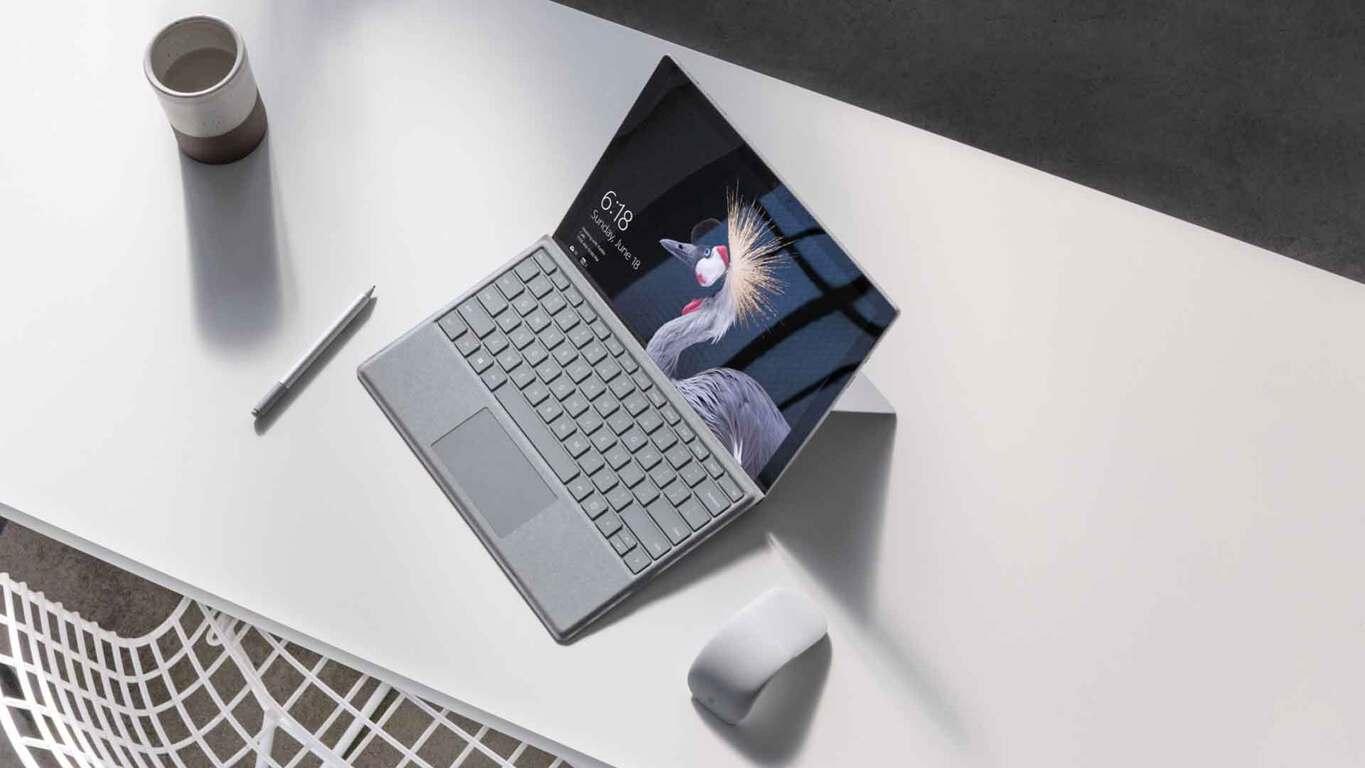 It was a month ago when Microsoft launched its all-new Surface Pro. It was expected to bring to Windows what people had come to expect from Apple's MacBook line of products - quality, support, and power. Unfortunately, for those who've got their hands on a Surface Pro, it has seemingly been anything but.

The first issue that dogged the Surface Pro was an issue with the devices hibernating randomly. This issue remained for some time, until this week, when Microsoft released a firmware fix for the issue.

Now, another issue is gaining momentum. More than 120 people have so far taken to Microsoft's support forums to complain of a "backlight bleed" issue on the Surface Pro's display. Shown in a picture taken by a customer known as Surface Guy below, the issue is quite clear - the top shows the display of the Surface Pro 4 without the issue, and the bottom shows the Surface Pro (2017) with the issue:

Effectively, it means the display's backlight is leaking from the bottom edge of the screen, causing colours to become distorted and more white.

Many are reporting that this issue appears to affect all Surface Pro 2017 models, including the display models in the Microsoft Store. To see the issue clearly, it is best to do CTRL+ALT+DEL and see the issue towards the bottom of the screen against the blue background. Microsoft has so far offered no response to the reports, with over 120 users complaining directly on its support forums, as well as even more complaining in communities such as Reddit:

For what was marketed as a premium-level product, under Microsoft's premium brand of Surface, this issue could leave a bad taste in customers' mouths, especially due to the lack of support given by Microsoft, despite the issue being reported over a month ago by some users.

We've reached out to Microsoft for a response on the issue and will keep you updated.