Custom Windows Phone 8.1 lock screens coming in the next couple of weeks 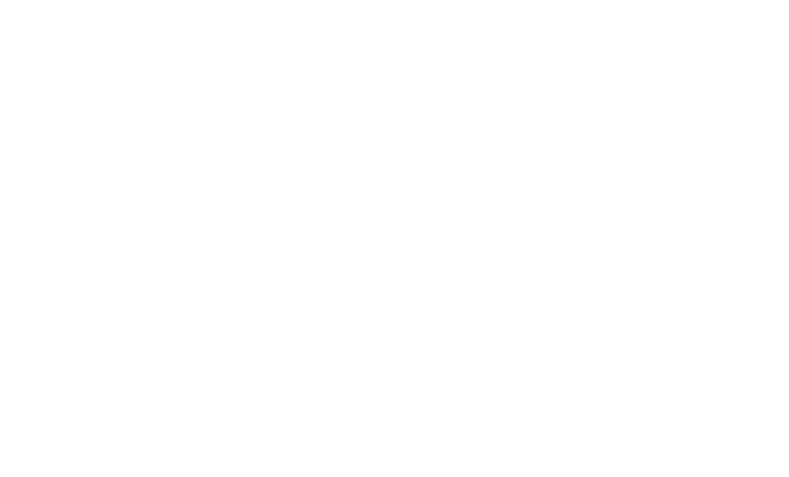 Microsoft announced back in April that one of the many new features in Windows Phone 8.1 would be the addition of custom lock screens, which are downloadable from the store. While no lock screens are available yet, we do have a time frame as to when we can expect the first.

Joe Belfiore on Twitter has today stated that they are currently in the process of testing a brand new lock screen app which will be released as a beta in the next couple of weeks for devices with 1GB or more of RAM. Now, the RAM limitation may upset many, but Belfiore has given an explanation to why this limit has been set.

No information regarding what the lock screen will be has been given, so at this point it could be anything. It could be one shown off at BUILD 2014, or it could be an entirely new one that we haven’t seen before. One things for sure though, WinBeta will have you covered when it’s available.

Office 365 Home vs Personal: Microsoft shows you which option is best for you (video)