Since Microsoft announced that it was working on a new version of Windows 10 for ARM processors last year,  many Windows Phone enthusiasts have been wondering what it means for Windows 10 Mobile. The mobile OS seems to be stagnating these days, with Microsoft apparently focusing all its efforts on the upcoming Fall Creators Update for Windows 10 PCs.

Microsoft and Qualcomm already made it clear that Windows 10 on ARM is designed for “connected PCs” with always-on capabilities. The first Windows 10 on ARM PCs are expected to be released in Q4 2017, and they will be powered by Qualcomm’s Snapdragon 835 SoC.

So later this year, Microsoft will have two operating systems for devices with ARM processors: Windows 10 Mobile, a mobile OS that supports a limited desktop-like experience with Continuum, and Windows 10 on ARM for “the best of a mobile computing experience with the best of Windows 10, all in one thin, light, connected device,” which supports legacy Win32 apps through emulation. This is not that different from what Google is doing with Android and Chrome OS, as the latter can run on both x86 and ARM processors (Android also supports some x86 mobile processors, but phone and tablet manufacturers have never embraced these). 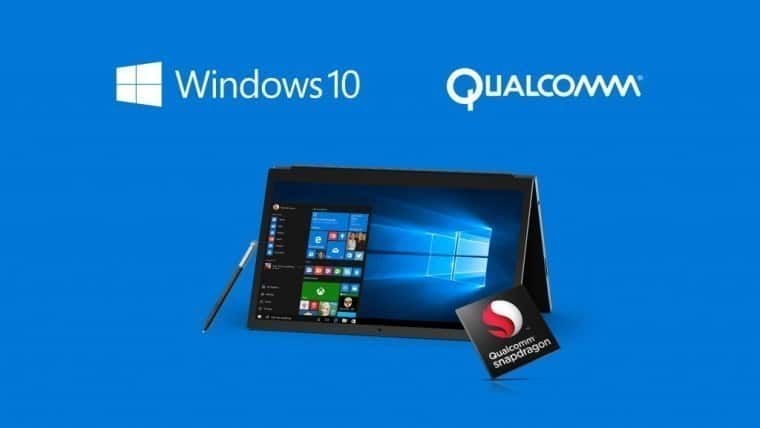 The fact that full Windows 10 will soon run on ARM processors doesn’t mean that current Windows phones will be able to upgrade though. During the Windows Insider bug bash webcast yesterday, Microsoft’s Joe Belfiore explained that Windows 10 Mobile will remain Microsoft’s OS for “phone-like experiences,” and it’s true that Windows 10 is not yet optimized for phones. Additionally, Belfiore explained why Microsoft chose to optimize Windows 10 on ARM for the Qualcomm Snapdragon 835 SoC, adding that “it’s not so easy to just put it on another device” (via Windows Central)

You can read Belfiore’s full explanation below, or listen to the segment on the Windows Insider channel on Beam (starting at 47:20):

The other thing that’s interesting about this is that in all cases where you build ARM software, it’s not so easy to just put it on another device. The OS intermingles with what’s called the BSP (board support package), and that’s how the software talks to the SoC. There’s special work that has to be done to get the OS talking to the BSP, talking to the SoC, so it’s not like the PC ecosystem where we write an OS in the same binaries that run on lots of different PCs. With ARM devices with SoC, you have to more closely target it. So that is often the case why it’s more challenging for us to get updates to a wide range of ARM devices. They’re all quite different, which adds delay, and as the number of people using those devices gets smaller, it unfortunately makes less sense for us to invest more time and energy in that.

So yes, Windows 10 on ARM won’t replace Windows 10 Mobile on existing and potential future handsets. It’s still not clear if the mobile OS will get some love in the near future, though we do know that Microsoft is working on a new “Composable Shell” that should bring some Continuum improvements. It remains to be seen if these improvements will be released for existing handsets or be exclusive for a new generation of devices, including the rumored Surface phone.