Windows 11 2022 gets an update, adds taskbar, MSA improvements - OnMSFT.com Skip to content
We're hedging our bets! You can now follow OnMSFT.com on Mastadon or Tumblr! 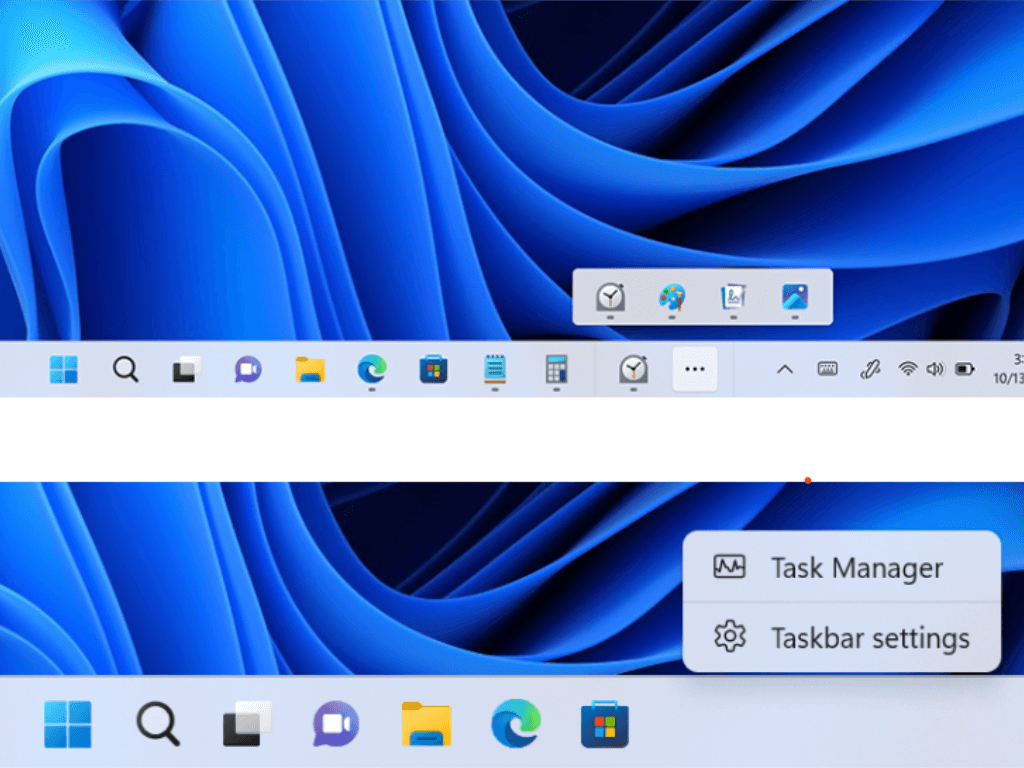 Microsoft is following up its first feature pack release for the Windows 11 2022 Update with yet another update, this time a cumulative one that reemphasizes the new quick setting in the Task Bar to manage the Task Manager function and a new 'enhanced' back up experience when using a Microsoft Account (MSA).

As for Windows users who have already gotten some of the features listed above through the original Features Pack update last week, today's update KB501848 will bring only minor optimization improvements.

The Windows team also included a small list of known issues and the two that were included have been ongoing problems for some Windows users such as copying large files on Windows 11 version 22H2 via Server Message Block (SMB) and using provisioning packages. The company included workarounds for these ongoing annoyances as stop-gap solution while they presumably work to iron out these known issues.

Visit the change log here to view the entirety of listed fixes for both updates.

As mentioned, these updates are being rolled out currently or can be triggered manually by going to the Settings Menu > Update & Security > Windows Update > Optional Updates Available.