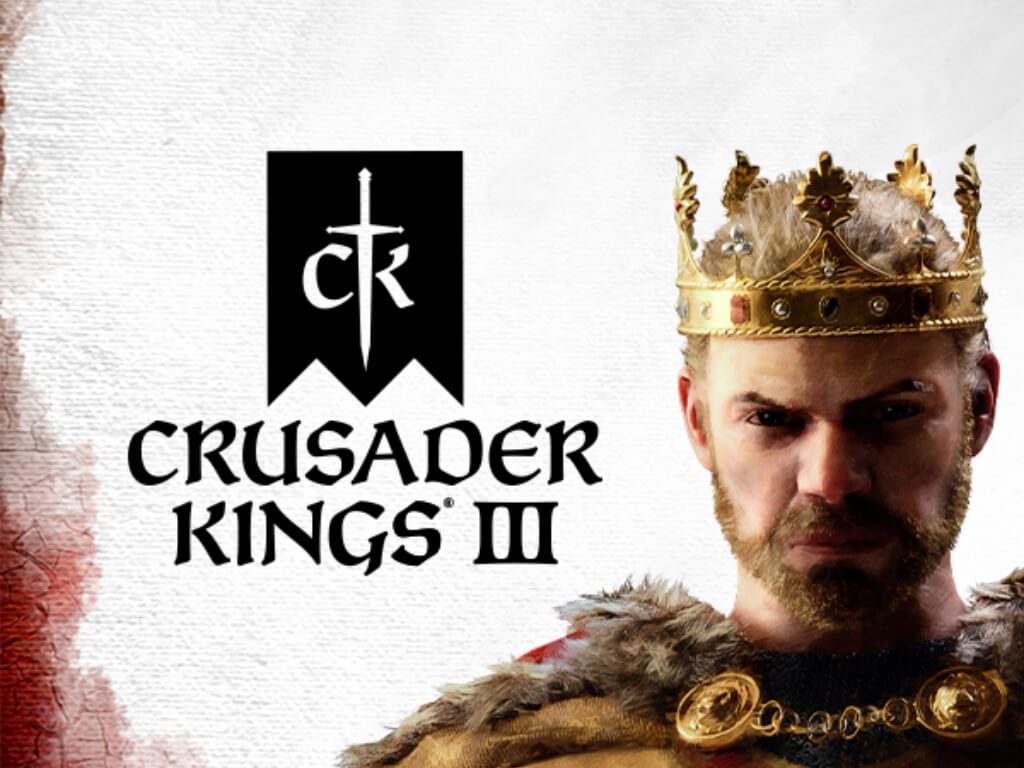 Crusader Kings III, the latest installment in the popular PC grand strategy RPG franchise, is coming to Xbox Series X|S and PlayStation 5 consoles on March 29, 2022. The game was initially released on Windows, macOS, and Linux back in September 2020, and this will be the first time that the decades-old IP makes its way to consoles.

For those unfamiliar with this franchise, Crusader Kings III is a complex strategy game where players need to lead their dynasty to glory throughout the Middle Ages. The gameplay options include everything from wars, spying, strategic alliances, to royal marriages, and the PC version previously received critical acclaim.

Developer Paradox Development Studio has done a lot of work to make the menu-heavy game playable with a controller. This new console version will have the exact same content as the base PC game at launch, with existing PC DLCs coming to consoles at a later date. However, the PC and Xbox Series X|S versions of the game won’t support cross-saves at launch.

If the PC version of Crusader Kings III is already available with PC Game Pass, the Xbox Series X|S version hasn’t been confirmed for Xbox Game Pass for Console yet. However, the game is now available for pre-order on the Microsoft Store where it's priced at $49.99.

Microsoft was busy last quarter, here's everything new in Windows, Microsoft 365, and Xbox